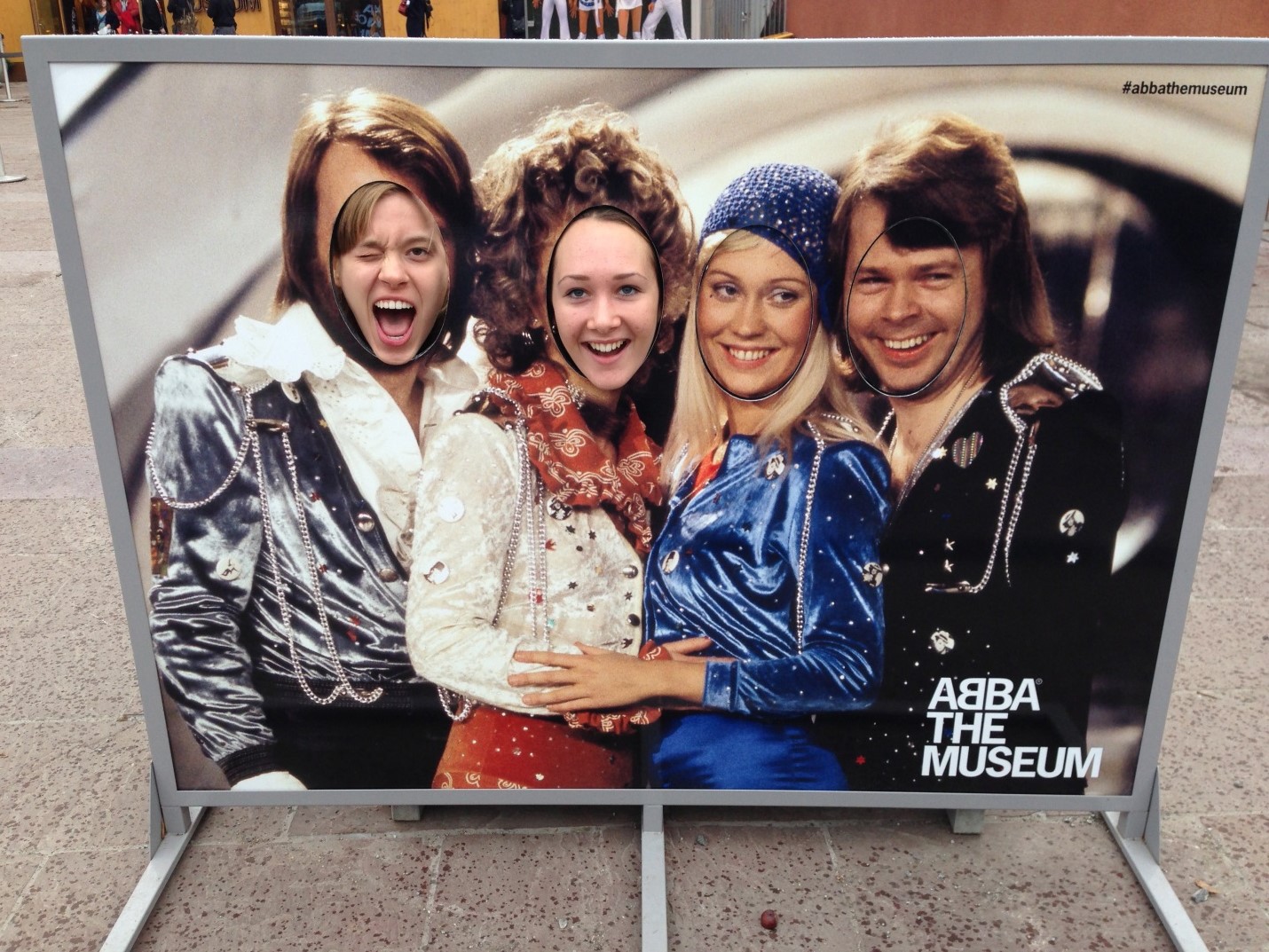 So it’s been a while, mostly due to the fact that I’m still in awe of what I did over fall break. I had the option to go on a weeklong adventure cruise with friends, but, to my surprise, I chose a much more sentimental path, one that I wasn’t expecting to take until I was much older.

The decision to travel to Sweden to see the family I haven’t seen in nearly 17 years and meet my siblings for the first time was obviously a big decision. If it weren’t for the opportunity to travel to London, who knows when I would have gone. I have gained so much confidence since abroad, and I would have never taken such a drastic step a year ago.

The reunion between my father and I was bittersweet and never have a cried so much in such a short extent of time. Meeting my step mother and my siblings for the first time was overwhelming but exciting at the same time. My family made me feel as though I’ve been with them for the past 19 years and never once did I feel unwelcome. Every day was filled with something new, whether it was my very first motorcycle ride on my dad’s Harley or a trip to the ABBA museum. I developed a deep connection with my sister as we discovered we had so much in common and leaving her was one of the hardest parts of the end of my trip.

But this is just the start of my journey with my Swedish family, and until next time (February), I can reminisce upon all the lovely memories I have of my fall break and of all the re-connections I made.