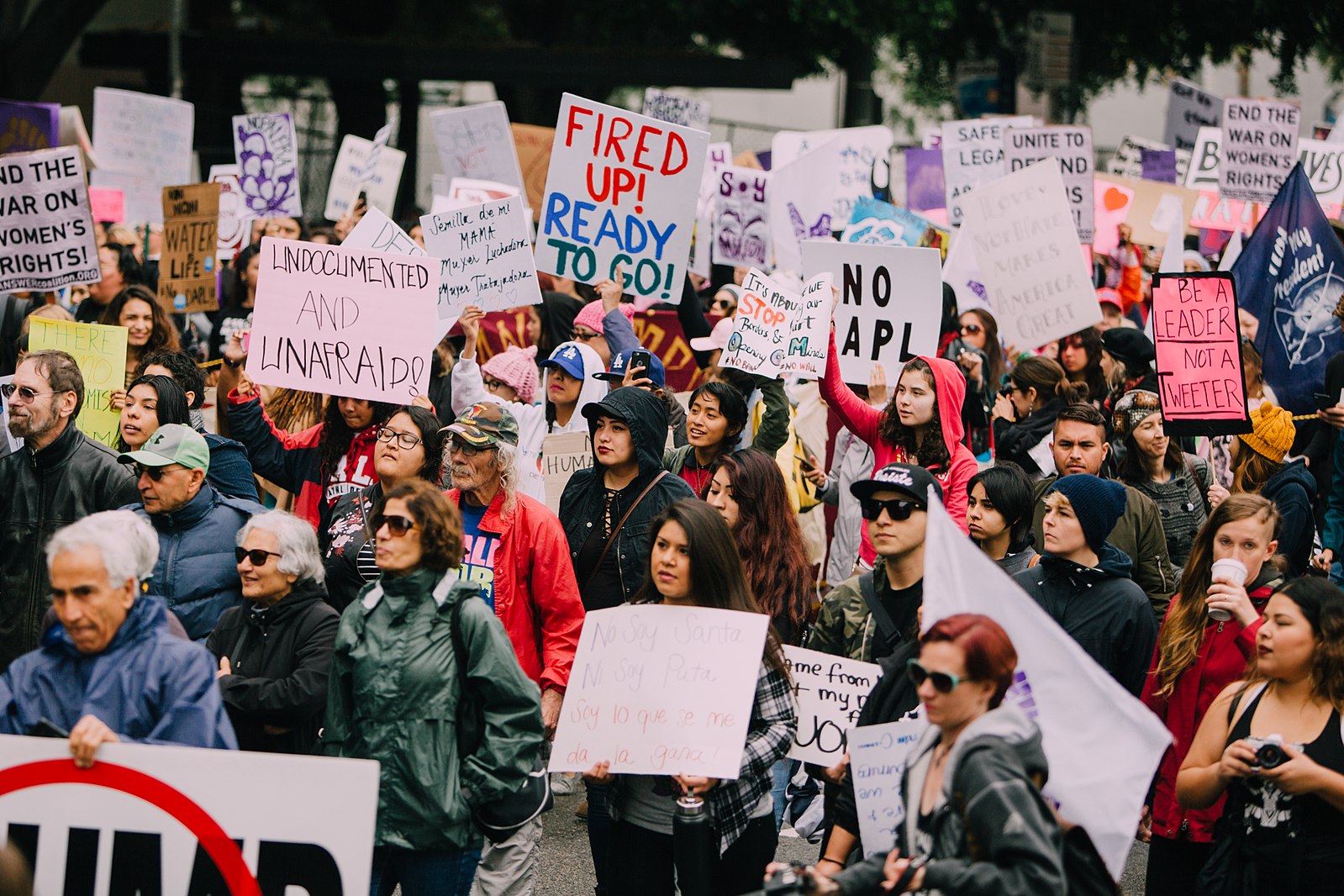 Many people perhaps mistake Women’s History Month as a gallery of exceptional cases; rather, the most important purpose the month serves is to give a spotlight to great women throughout history.

The women honored during the month would be household names like their male contemporaries in the field had history been kinder to them.

History, most often, is recorded by those in charge. Regrettably, that roster does not include very many women prior to the last few decades.

For example, China has had only one sovereign female ruler in over 2000 years, Empress Wu Zetian as expressed by the Ancient History Encyclopedia. As a result, many notable women throughout history have been excluded from the popular roster.

Those who would continue to support inequality of the sexes often use popular history as an argument. “More men than women have done great things in history,” they say. In reality, they have the order reversed. Historically, more men appear because of the way that women were (and still are) looked down on.

Indeed, in many of these cases, the only real difference between the renowned man and his female contemporary is just that one is a man and the other a woman. It has nothing to do with talent.

Charles Dickens is a name known by most English speakers; Elizabeth Gaskell, who also wrote Victorian novels concerning urban poverty, is a ghost by comparison. As told by the British Library, she even had Dickens as her editor and still remained in relative obscurity.

Even today, we still have to work on making a habit of recognizing women. From CEOs to heads of state, many fields remain male-saturated. Therefore, as much as we honor great male figures of the past, we should honor other women who lived in the same time period and make sure they receive due recognition.

However, Women’s History Month is not just about addressing praise. In looking at our history, we naturally also reflect on the brutal attitudes taken against women in the past. We have a chance to see what went wrong, and we are less likely to repeat those same mistakes.

The US is actually in the minority with its celebration of Women’s History Month, along with the UK and Canada. That should only serve to encourage these countries to continue with gusto; they set an example. After all, the Kingdom of Saudi Arabia only granted women the right to vote in 2015.

Most of all, celebrating Women’s History Month acts as a tangible acknowledging that yes, there are attitudes that must be corrected. Yes, schools do not teach us a great deal about great historical women, and that is to our great loss. It took several millennia to reach this point, but we are beginning to understand and act.