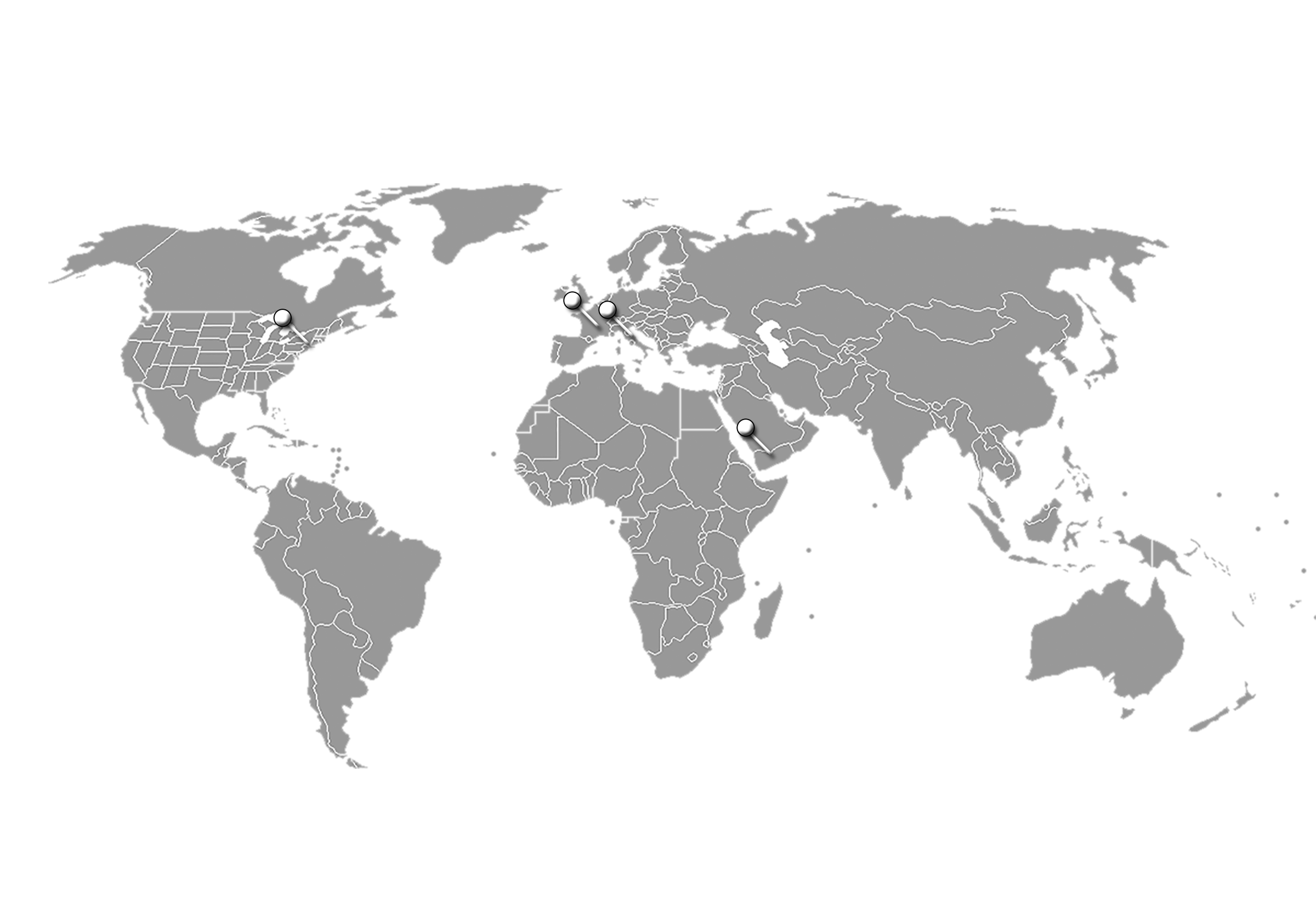 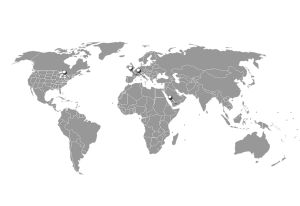 Alps, France
Germanwings flight 9525 crashed into the French Alps after the co-pilot sent the plane into an intentional descent. Andreas Lubitz, the 28-year-old co-pilot, reportedly locked the door to the cockpit after the pilot left for a moment and manually programmed the plane to go down. Investigators have found links to mental illness but there has been no mention of terrorism. The heads of state from Germany, Spain, and France—whose citizens comprised most of the passengers onboard—paid their respects together at the crash site. A total of 150 people lost their lives as a result of the crash.
Rome, Italy
Amanda Knox and her ex-boyfriend, Italian national Raffaele Sollecito, have been cleared of the 2007 murder of Knox’s British flatmate Meredith Kercher. Kercher was stabbed to death in the flat that she and Knox shared in Perugia, Italy. This is the final ruling in the case. Knox and Sollecito were found guilty in 2009 and then freed in 2011, but the charges were reinstated last year and sent through the top Italian appeals court. The justification for the overturned conviction will be returned in 90 days. Knox is now free to travel outside the United States.
Sana’a, Yemen
Saudi Arabia’s navy has aided in evacuating diplomats from Yemen as the United Nations has simultaneously removed all international staff from the country. The move follows several days of Saudi-led airstrikes on the Iranian-allied Houthi fighters. Yemen is currently experiencing clashes between the Houthi group and Sunni tribal fighters in the south. The Saudi-led air campaign is also trying to stall an advance on the port city of Aden by a Shi’ite Muslim led group. Many are concerned about the possible humanitarian crisis that could unfold as a result of the fighting.
New York City, New York
A gas-related explosion in Lower Manhattan caused the collapse of two buildings and subsequently ignited a fire that spread to nearby buildings. Inspectors had declared the plumbing and gas utility work shoddy just an hour before the explosion occurred.
A total of 22 people were injured—several critically—and some remain missing. Those walking by just before the explosion happened reported smelling gas coming from the buildings. The incident came a year after a building exploded in East Harlem, not far away, injuring about 50 and killing 8. This explosion was also the result of a gas leak.