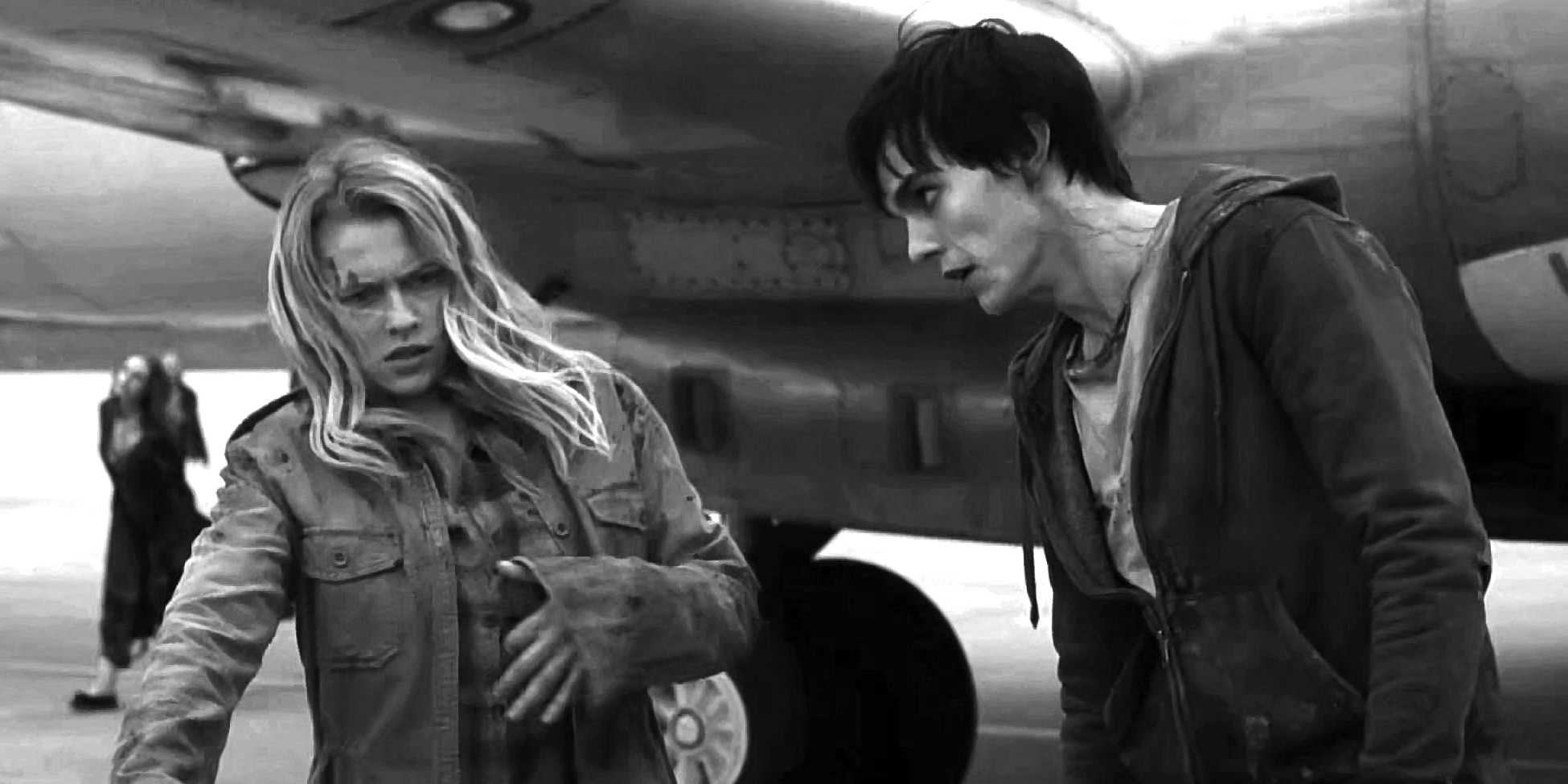 I’m quite sure that I’m going soft in my old age, as I’ve noticed myself liking a lot more movies recently. Perhaps “liking” isn’t quite the right word; “tolerating” is probably more accurate. Case in point: Warm Bodies. I walked into the theater the other day practically staggering in under the weight of my own preconceived notions, expecting Warm Bodies to be nothing more than a mildly amusing two hour time sink. The actualaffair, however, was more than surprising.

Written and directed by Jonathan Levine, Warm Bodies is a book-to-film adaptation of Isaac Marion’s novel of the same name. Not having read the book and thus being unable to comment on the faithfulness of the adaptation, the film, in the end, is an adaptation of an adaptation of a masterpiece. I’ll explain shortly.

Starring Teresa Palmer and X-Men: First Class mutant Nicholas Hoult, performances seem to be less than grounded and slightly over the top, which is understandable and even welcome considering the ludicrous subject. Many of the gags rely upon the fact that reluctant zombie ‘R’ (Hoult) is unable to speak for most of the film. John Malkovich makes an appearance, as well as the hardened pseudo-military leader of the human resistance, and does an admirable and convincing job of reminding me way too much of my father. Like I mentioned earlier, many aspects of this film were tolerable, and by no means bad, though it was all just kind of there, with no special effort made to venture beyond the superficial and shallow.

The major focus of this ‘paranormal romantic zombie comedy’ is the relationship between human survivor Julia (Palmer) and ‘R’ after an unexpected romantic attraction shocks R’s heart into motion again, slowly starting his transformation back into a functioning human. Unlike Vampire Hunter (which I am still determined to make an example of) Warm Bodies is so self-aware of its own tropes and clichés and appreciates the absurdity of the situation that it endeavors to establish a fun, cartoonish tone and just run with it. What’s more surprising, the ploy generally succeeds both in both its comedic and romantic pursuits.

I had the added benefit of seeing the film with a large group of theater kids. Disregarding the fact that I was intermittently talked at throughout the entire production, I was also enlightened in regard to the subtleties of the plot.

After the movie, they told me that Warm Bodies is essentially Romeo and Juliet with zombies. Now, being only vaguely familiar with the plot of Romeo and Juliet, they assured me that it indeed was so. Two warring families: Check. Two lovers named R and Julia: Check. Perry instead of Paris, Marcus instead of Mercutio; yeah, you’re getting it. The film went so far as to playfully recreate the famed balcony scene from the stage production, but it was only later that I understood the more marked similarities.

If nothing else, Warm Bodies certainly earns favor for bringing such an original and fresh spin to a story that we’ve all hear one million times over. In addition, the last film I saw was that was so playfully aware of its own flaws was Dead Snow (2009), and in both instances, the self-parody was a successful comedic device.

Warm Bodies will not shock you, nor will you probably remember it next year, but it is an amusing, cute take on an age-old classic. For all its flaws, Warm Bodies is something new, and for that, I commend it.