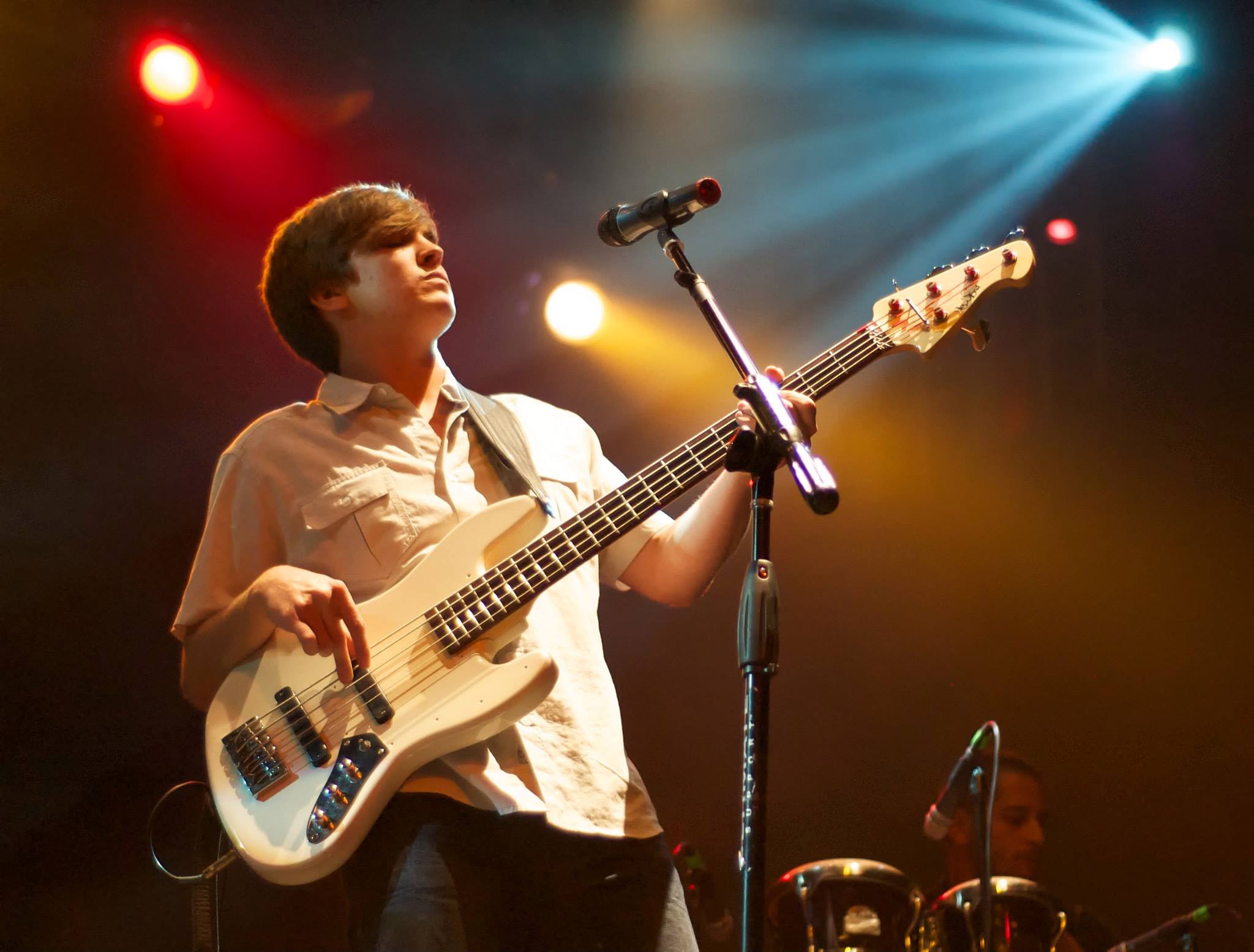 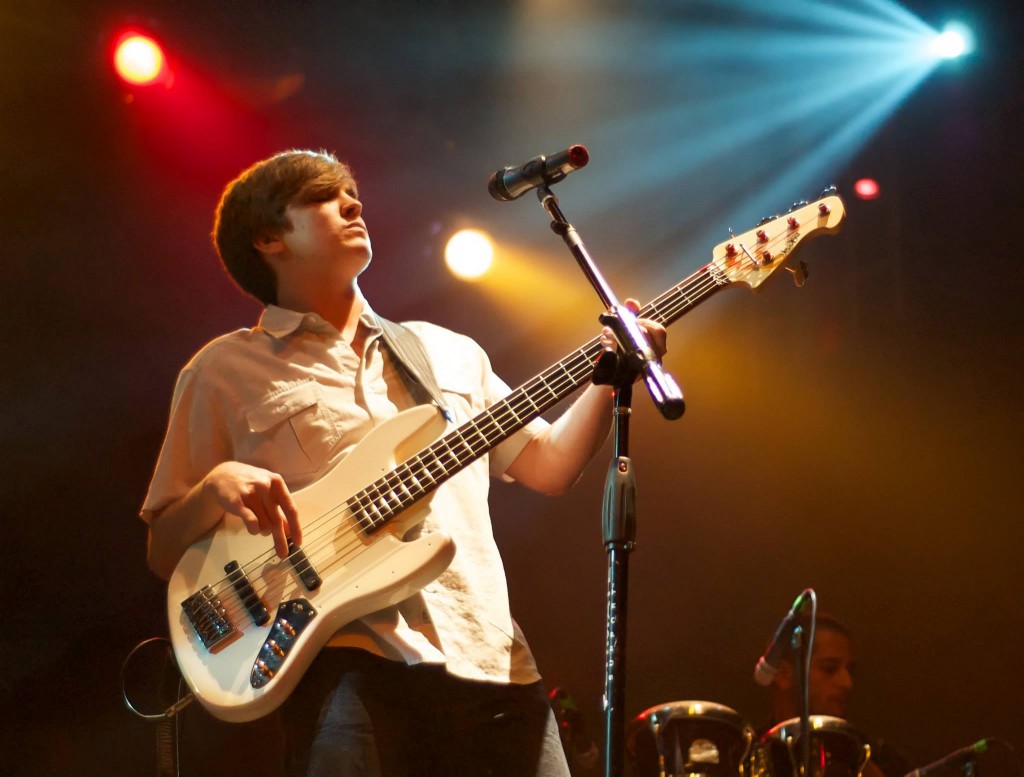 Rollins’ graduate band Groove Orient hopes to perform at the Spirit of Suwannee Music Park and plans to rock the cities of New Orleans and Miami.

Coming off of a scorching hot summer tour of the Southeast, our local Floridian Facemelters, the Groove Orient have had an extremely busy fall season with some big dates approaching. Last month, the Rollins graduates headlined Disc Jam at the legendary Spirit of Suwannee Music Park and are currently striving to win the Vote to AURA contest with the hopes of playing at Suwannee again in March at AURA Music and Arts Festival.

In more festival news, they will be headlining Florida’s favorite celebration of local bands and beers, Orange Blossom Jamboree, with Tommy Shugart (Keyboard/Guitar) added as an artist at large. ​The band also has many excited shows coming up. They are thrilled to be playing in New Orleans over Halloween weekend at Winos and Tacos (10/31) and the Balcony Music Club (11/1). On New Years Eve, they will be Orienting Tanqueray’s Bar and reeling in 2015 with Ancient Sun. The following Saturday (1/3) they have planned a special post-Phish show in Miami at Bougainvilleas Tavern following the Phestivities at the AA Arena.

​If you have not had a chance to see the Groove Orient, be sure to check out tGO Tuesdays at Tanquerey’s Bar in Downtown Orlando, a chance to see them in an intimate setting with no cover and great drinks. They will also be headlining Rollins’ own Fox Fest next semester, with more information on that to come. Get Oriented. Stay Oriented.