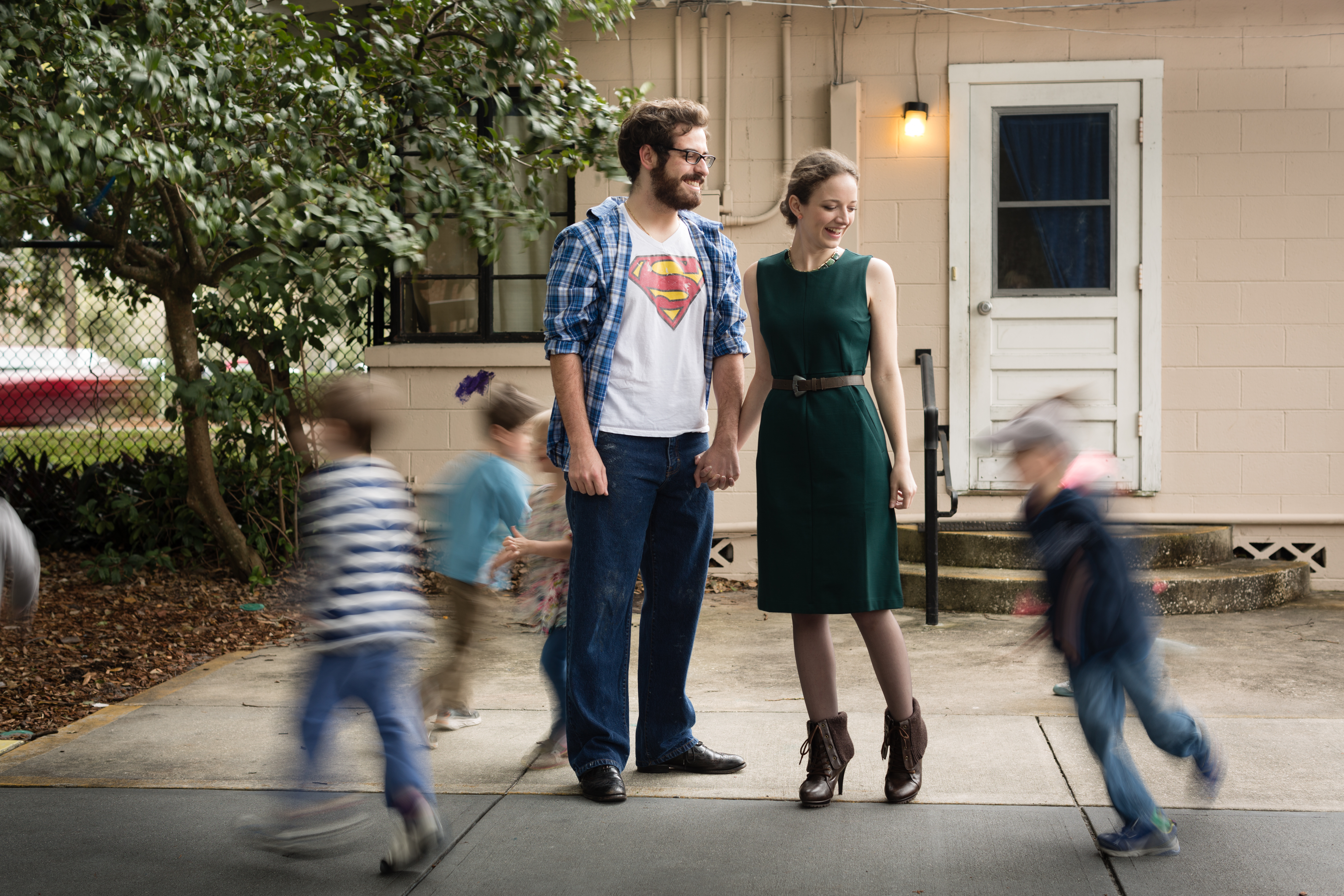 By Victoria Villavicencio on February 3, 2016 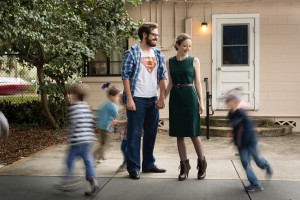 The Annie Russell Theatre has forever been a staple for any theatre-lover at Rollins, especially due to its attractive ticket prices (free for all students). Whether one goes to support a friend or simply as a self-proclaimed “theatre-geek,” a night at the Annie is a night well-spent. This spring semester, the second half of the Annie’s 83rd season promises to bring audiences both tears and laughter through synchronized song and dance.

Expecting Isabel chronicles the trials and tribulations of a middle-aged Manhattan couple eager to start a family, a plot that might not seem relatable to the average college student. However, as described by Assistant Director Kathleen Capdesuñer ’17, “Expecting Isabel is a heart-warming and quirky comedy capable of moving any college student to tears of joy, laughter, or maybe fear for the future.”
Miranda (Rachel Comeau ’16) and Nick (Nicholas D’Alessandro ’18) serve not only as the show’s protagonists, but also as candid narrators, portraying the comedic highs and touching lows of modern-day marriage and the terrifying miracle of parenthood. Written by award-winning playwright Lisa Loomer and directed by Rollins’ very own Dr. David Charles, Expecting Isabel will run Feb. 12–20.
From April 15 to 23, you can expect to be singing or humming along to the iconic tunes of Hello, Dolly! In this timeless musical, the matchmaker heroine Dolly (Jessica Raspolich ‘18) sets off for New York City, to help surly widower and half-a-millionaire Horace (James Blaisdell ‘17) find a second wife. However, it soon becomes clear that this incurable meddler’s true intentions are to make a match between Horace and herself.
Directed by Dr. Jennifer Cavenaugh, this colorful cast of characters will sing and dance along to such classics as “Before the Parade Passes By,” “Put on Your Sunday Clothes,” “Ribbons Down My Back,” and the unforgettable title song.
All in all, it promises to satisfy even the surliest of musical theatre critics.
Starting this February, everyone on campus and in the Orlando area can enjoy the best that the Rollins theatre department has to offer. Both shows are performed and produced by talented members of the Rollins community, so don’t miss out on the opportunity to view these two stellar productions.