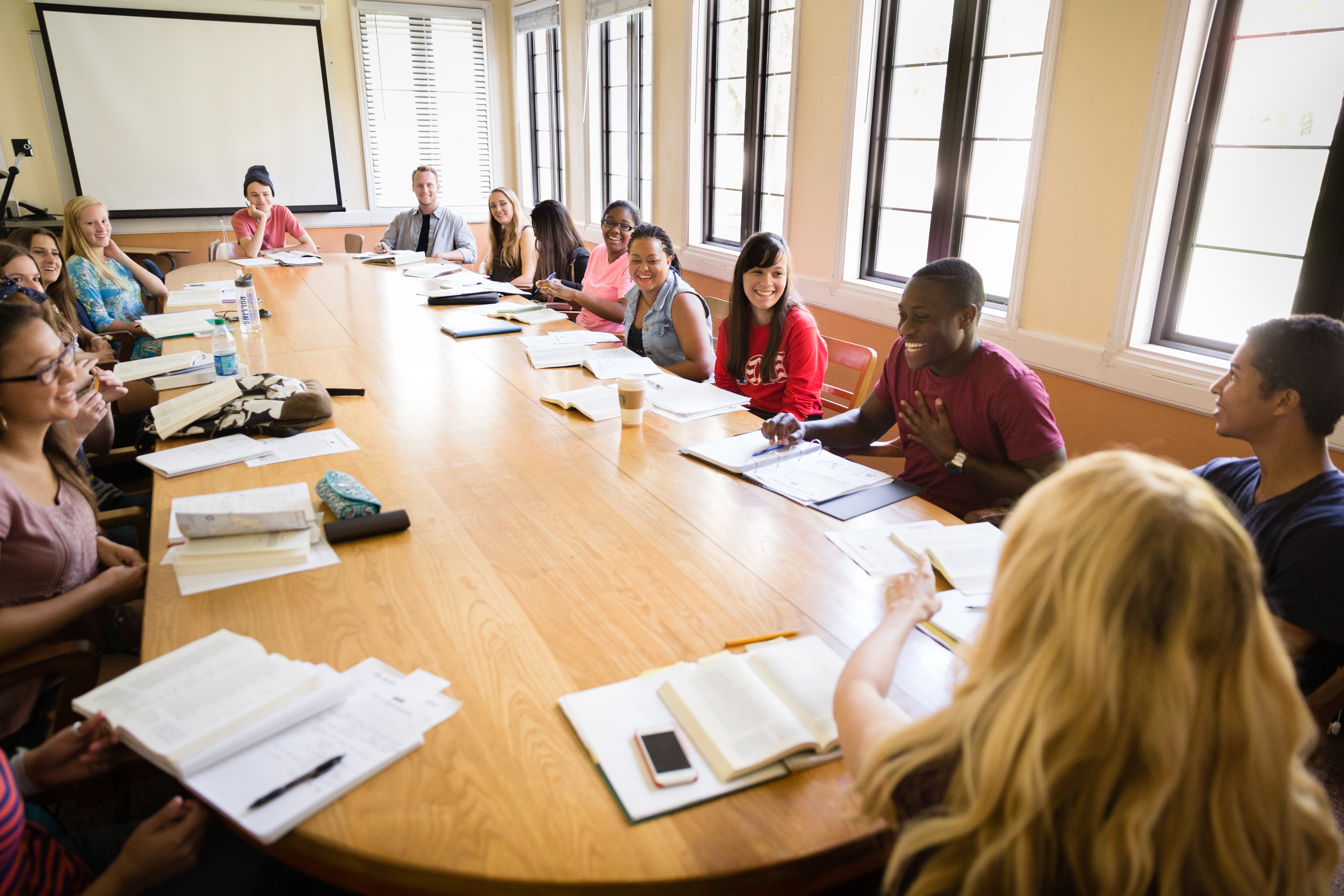 Widely known on the Rollins College campus exists a fiscal deficit that must be addressed in the next few years, if the school is to avoid major repercussions. While an earlier issue of The Sandspur discussed proposed solutions to the issue, we now have confirmation on some of the ways in which the administration will attempt to reduce the deficit.

Beginning fall 2014, some of the better dorms on campus (i.e. select rooms in Ward and other more desirable dorms on campus) will be leased at 450% of their current value to those who wish to be a part of the Rollins community but are not currently pursuing a degree.

Sutton apartments will now be available to all students and community members, also at 450% of their current value. Students will be able to select leftover rooms using the typical housing process after the community at large has had a month to select what rooms they wish.

When questioned on the matter, board member Rosemary Chekin ’62 commented that “the revenue generated from this endeavor alone would cut the deficit by eight percent, so there’s absolutely no reason to not do so.” The hiked-up rent will also include the option of purchasing a student meal plan, but with a $6,000 price tag.

Another method of generating income, the back rows of seats in each classroom will be auctioned off to local residents or to anyone willing to pay the significant tuition markup. In order to ensure that classes will be filled to capacity, sans the back row, the number of classes offered will be cut by 26 percent.

These open seats will be a hot commodity, indeed. While terrible news for those entering their junior and senior years, especially, students should take comfort in the fact that the school is well on its way to reestablishing financial security.

When approached for a comment, Professor Sham L. Lama remarked that “the whole thing is a bloody nuisance, but if it’s going to keep me in a job and keep my Japanese porcelain cat collection fund looking healthy, then so be it.”

Visit The Sandspur in the following weeks to stay up to date on the fall changes.