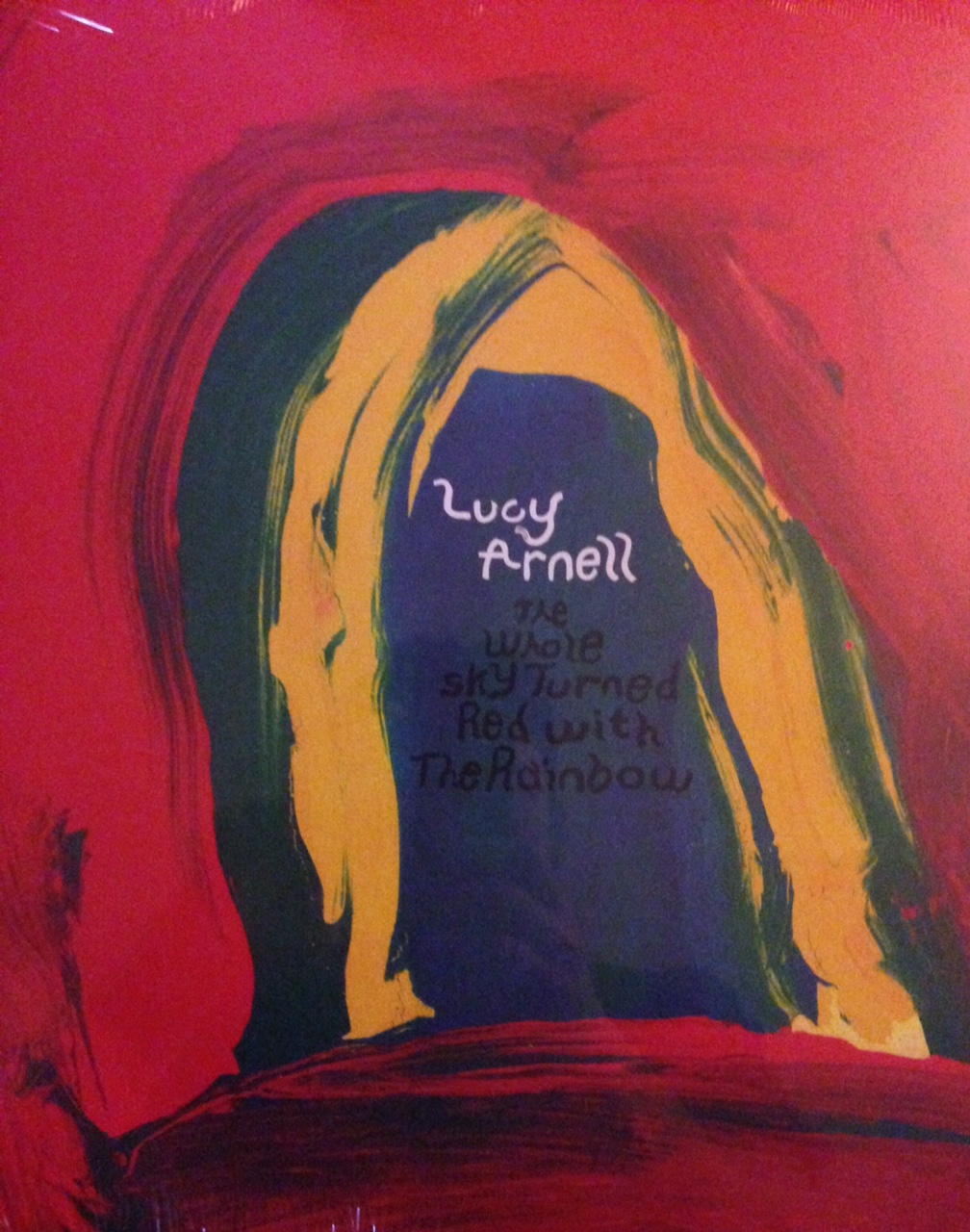 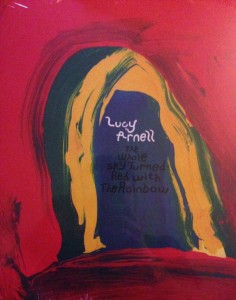 The melodic journey takes listeners through a soaring dreamscape of consciousness, blending the classic sounds of the Grateful Dead, Jefferson Airplane, the Allman Brothers, and Neal Young with a unique modern flair.

The album begins with “Dr Captain,” a marvelous experimental folk tune with heartfelt vocals and a supreme balance of organic sound and effects. “Crazy Moon” is one of my favorite tracks on the album. The thick groove pocket blends perfectly with bluesy guitar, which at times is almost akin to classic Grateful Dead jams.

Arnell showcases her impeccable ability to fuse southern rock and blues with a pinch of California zest, specifically in tracks like “Houseguest” and “The Ones You Love.”

Other songs such as “Carolene” and “Sans-Souci” showcase her grittier side with edgy guitar riffs and extra crunchy jams. With the help of Jon Fishman (Phish) on drums, the final track, “Fatal Folk,” carries the strongest groove on the album. The flawless rhythm enables superb melodic exploration throughout the track, with numerous notable keyboard solos.

Overall, the album was a great ride from start to finish, and I definitely look forward to seeing Arnell’s work in the near future.