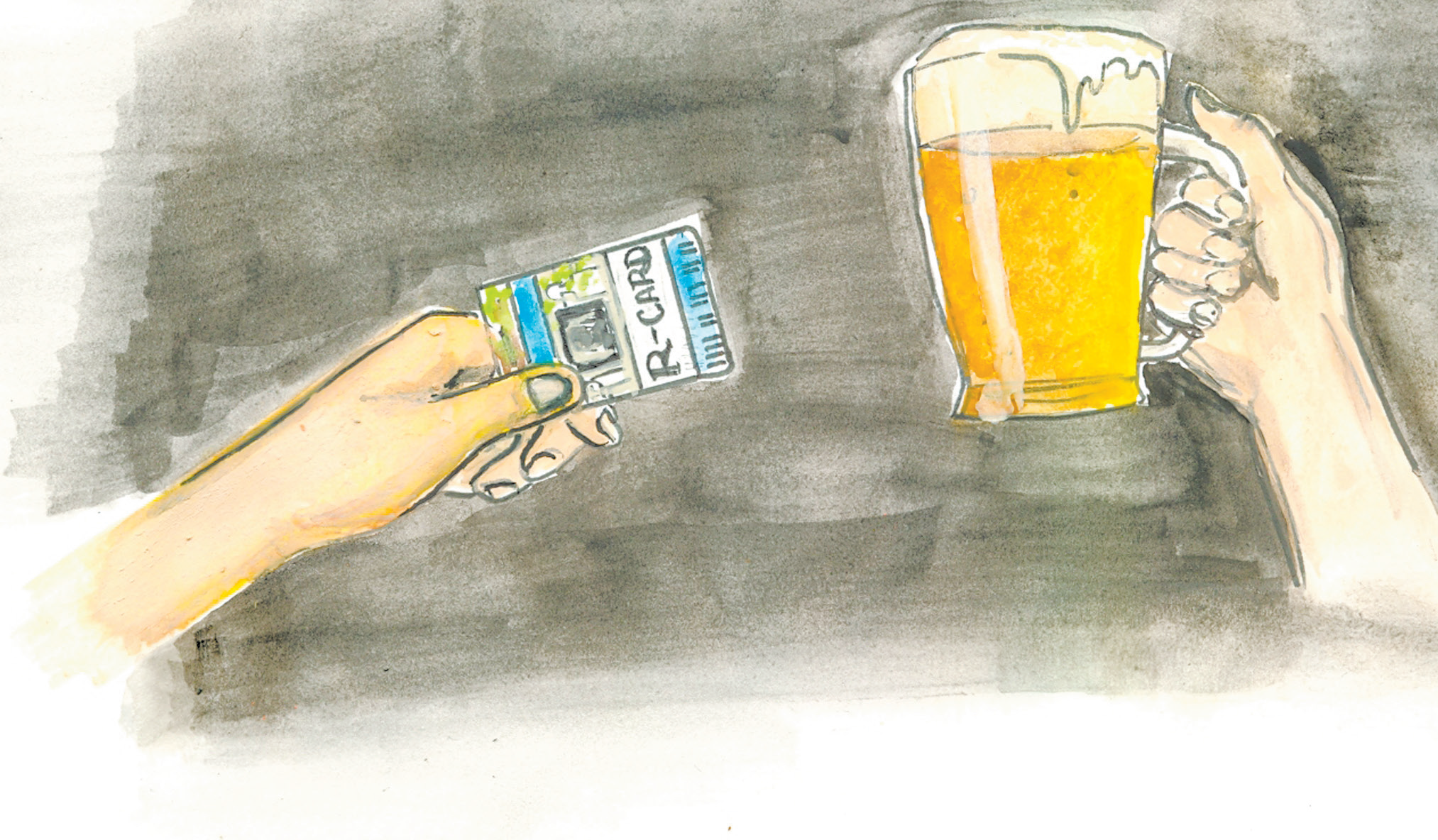 Ever wanted to kick back with your friends or even your professors somewhere on campus and enjoy a few beers while you talk about your paper for class? You may be able to do so in the future.

Rollins’ Student Government Association (SGA) passed a resolution on April 18 approving a proposal for the creation of a “pub” on campus.
This idea stems from the new alcohol policy, as the draft passed allows for those of age to drink in lounge spaces. This allowance concurs with Rollins’ desire to keep students on campus, inspiring Chairman of Student Life Drew Doty ’13 to create the idea to have a public area on campus where students could drink.

Doty met with President Lewis Duncan the week after spring break. “We had a long conversation, and we came to the consensus that he would prefer a place like Dave’s [over] a residence hall,” Doty said. “Having this area will allow us to have a trial run with the new policy. [Dean of Student Affairs] Karen Hater was interested in a similar situation, so she needed a proposal from SGA.”

As a result of this initiative, Duncan and the administration of Rollins have created an “Alcohol Policy Task Force” consisting of the following: Doty; Director of the Office of Student Involvement and Leadership Brent Turner; Executive Director of Student Success Meghan Harte; Head of Dining Services Gerard Short; Director of Business Services Kathy Welch ; and the new provost, Dr. Carol Bresnahan.

SGA hopes this new task force can make changes in the Campus Center, such as renovate Dave’s to make it more pub-like and to cater to athletes’ need for late-night dining with healthier meal options. Students would only be able to purchase alcoholic drinks with food on meal plans or with TarBUC$. Other ideas include incorporating live music for a different atmosphere.

Doty is pleased with the collaboration the task force is offering, saying, “I think this whole situation shows how much the administration values our input in campus life and how strong SGA is.” When asked about the project, Hater was unavailable and Dean Debra Wellman declined to comment.