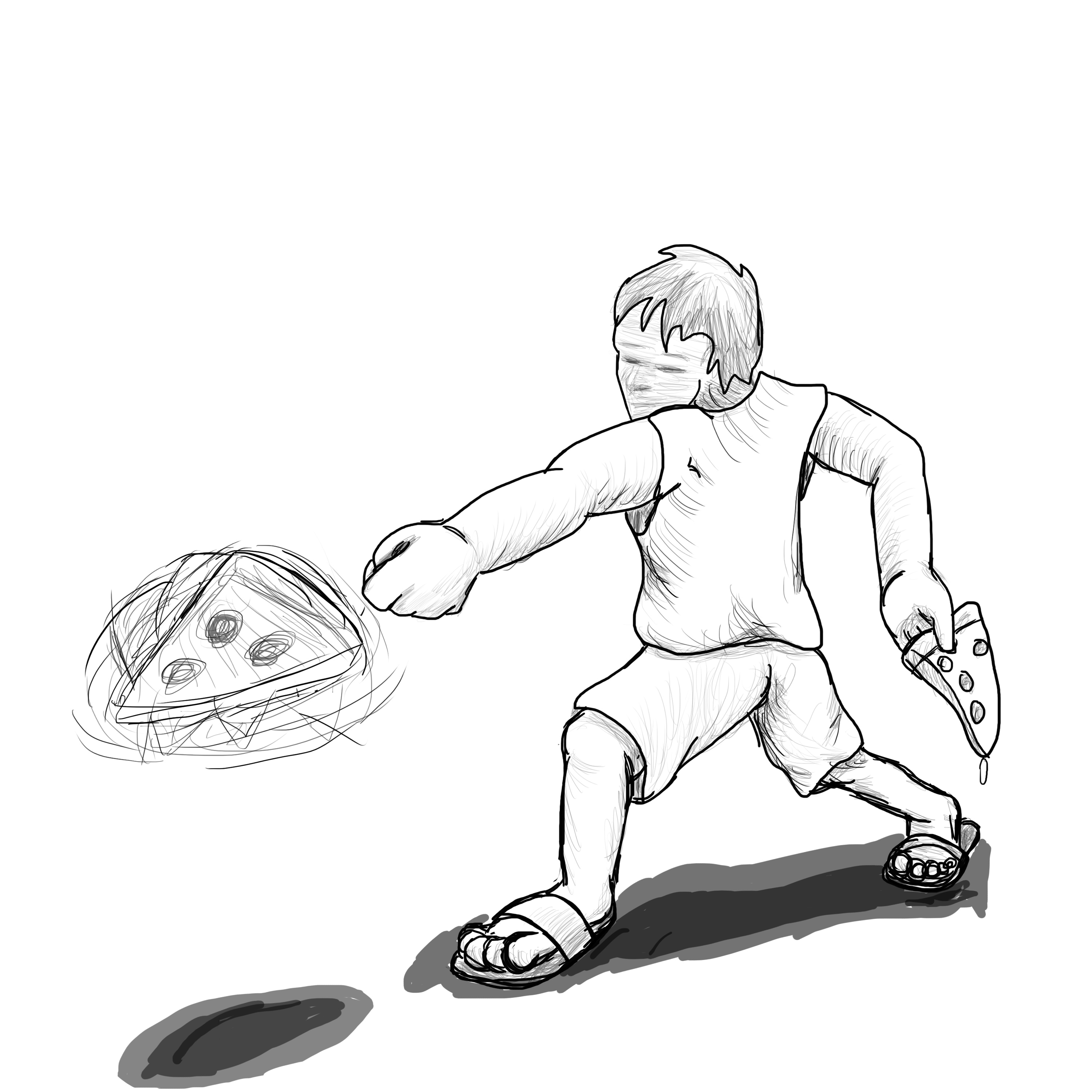 Change is hard to swallow

The following represent differing opinions on the new dining experience implemented by Rollins.

For the changes, by Emma Morgan ’21

Food is such an integral part of quotidian conversations that it has become “the buzz” around campus due to a dramatic shift in the configuration of students’ meal plan privileges. Because changing the status quo of food has such a wide-ranging impact on a college or university campus, it becomes necessary to criticize.

But, while this is true, it is also necessary to appreciate new changes, even if you really do have very few nice things to say. I’ve been reminded that sometimes “it’s way more fun to complain” than to praise. (Thank you Mark Gagnon).

Unfortunately, negative commentary overshadows the positive feedback of almost every argument. On March 23, 2012 writer for The New York Times Alina Tugend tells us that the new negative information we receive during an act of disagreement is generally processed more thoroughly by our brains, allowing us to leave arguments with feelings of discontent more often than not.

Rollins sophomore Laura Tafer Vidal ’20 argues that “Dave’s has massively improve,” but with each step forward, we take two steps back. The “trash cans are inconveniently placed inside the cafeteria” blocking the old view of Lake Virginia and shrinking the “social aspect” of Rollins’ dining experience in that specific area.

But, Laura remains overall very positive about these changes, mostly because the “pita bar is life.” The pita bar is new to the cafeteria, and it is just one example of the small additions made to benefit students with specific dietary restrictions.

The most common negative response I’ve received by far, highlighted by sophomore and athlete Yasha Carroll ’20, is the “$10 charge just to sit with friends” regardless of whether or not you plan to eat in the cafeteria. Fortunately, the strongest positive response refers to “Dave’s massive improvement.” Dave’s has definitely become the fall back food option on campus, thereby solving the part of the problem of the lost social aspect in the cafeteria.

However, despite the great rumble of complaints about the new meal plan, there were a surprising amount of positive reactions. As long as you “don’t eat the lobster,” said Mark Gagnon ’19, “the food quality is just as good, or better” than the old system’s. This playful jest highlights the increased use of the C-Store as a supplemental food source to both Dave’s Boathouse and the Rollins cafeteria. Between Dave’s, the cafeteria, and the C-Store, the Rollins dining experience is more inclusive than ever before.

This new system is “more cost effective” and also offers many “healthier options,” says Gagnon. As a result of the newly implemented buffet style dining in the cafeteria, students have access to a much greater quantity of viable food options each time they choose to visit the cafeteria. This less expensive alternative to the former system also allows students to consolidate their time and space, opening up a world of possibilities that are not centered around food.

Rollins College is growing, as evidenced by the entrance of this year’s freshman class—the Class of 2021. The incoming class is documented as the second largest freshman class ever to have attended Rollins. As a result, it is necessary that our campus begins to make changes in order to cater to a larger amount of people. Collectively, students agree that there are still minor changes that must be improved before this new dining experience is deemed entirely successful.

On top of that, many student athletes were running out of meal plan money by the end of each semester. Students recall begging friends to pay for food with extra money, which should never happen when a student has a meal plan.

However, the innovative and determined faculty and staff of this institution have worked tirelessly to ensure that every student can find some form of solace in their dietary needs here at Rollins. So, it is also with collective confidence from students that I report of the overall positive attitude towards these new changes.

Against the changes, by Callahan Katrak ’18

The debate over whether the needs of the few outweigh the desires of the many is a concept over which passions often flare. Even before my return to Rollins this year, it became evident that Rollins was to place host to this debate because of changes in the meal plan. Yet, after scraping by for a couple of days using the off-campus meal plan (which retained its prior structure), it was obvious that avoiding the campus center was not possible forever.

The initial experience of paying a hefty $10.25 fee to enter the campus center for a small meal of pasta to join friends for dinner did little to sway me towards the new setup. Frustrations I had heard echoing in the hallways and across the greens of Rollins replayed in my own head: “You have to pay to enter even without knowing all the kinds of food available,” “If you want to spend time with friends who are eating you have to pay, too, even if you’re not hungry,” and, “Where are the mythical to-go boxes?”.

Since that initial day some improvements have been made. There is a display that shows food options next to the entrance, and sometimes food boxes are available. One problem which remains is that you must pay to go inside the campus center, not just to eat. This means you cannot spend meals with friends who live off-campus or in Sutton and often bring their own food.

Rollins College goes to great efforts to ensure all students feel welcomed and included. This new system excludes all off-campus and commuter students who do not purchase the meal plan. Rollins just currently enrolled their largest local, commuter student population ever, yet they are excluding them from what usually acts as a haven for students to meet new people and socialize with friends.

On top of this, the Rollins Administration sent out emails claiming they hosted various “student-run” conferences prior to this change being made. When were these conferences and why was I not invited?

Apparently, SGA has also hosted a seminar to discuss the changes since students returned to campus– again, I do not recall ever recieving an email about this.

The greatest remaining obstacle is the prices they placed on each meal. If a student wanted to eat only in the campus center three meals a day during the week and two on the weekend they would fall about $400 short at the end of the semester. Further, that would leave no room for getting coffee or snacks at other times.

This change in the meal plan forces students to eat few, large meals sitting in the campus center as opposed to more, smaller meals which is a healthier option.  These changes have also done little to combat the historical problems of the campus center: long lines and restrictive choices for those on special diets. New problems also arose with increased line length at other food venues on campus and loss of a productive community space.

So, why did Rollins make this change? Who does this help? While most students were fine with the old system, students with larger appetites or who overspent at the C-store ran out of money before the end of the semester.

Rollins wanted to help these students. In helping these few they have hurt the many, including those in a hurry. Many busy students do not have time to eat within the new Rollins system and are confined to the faster, limited food options at the cafes.

A recrafting of this system may be able to balance these concerns. As students often have less time at lunch and those without a meal plan are more likely to be on campus at that time, if this meal was reverted while maintaining the changes for dinner and breakfast, those who need more food could get it without as significant of an impedance on the others.