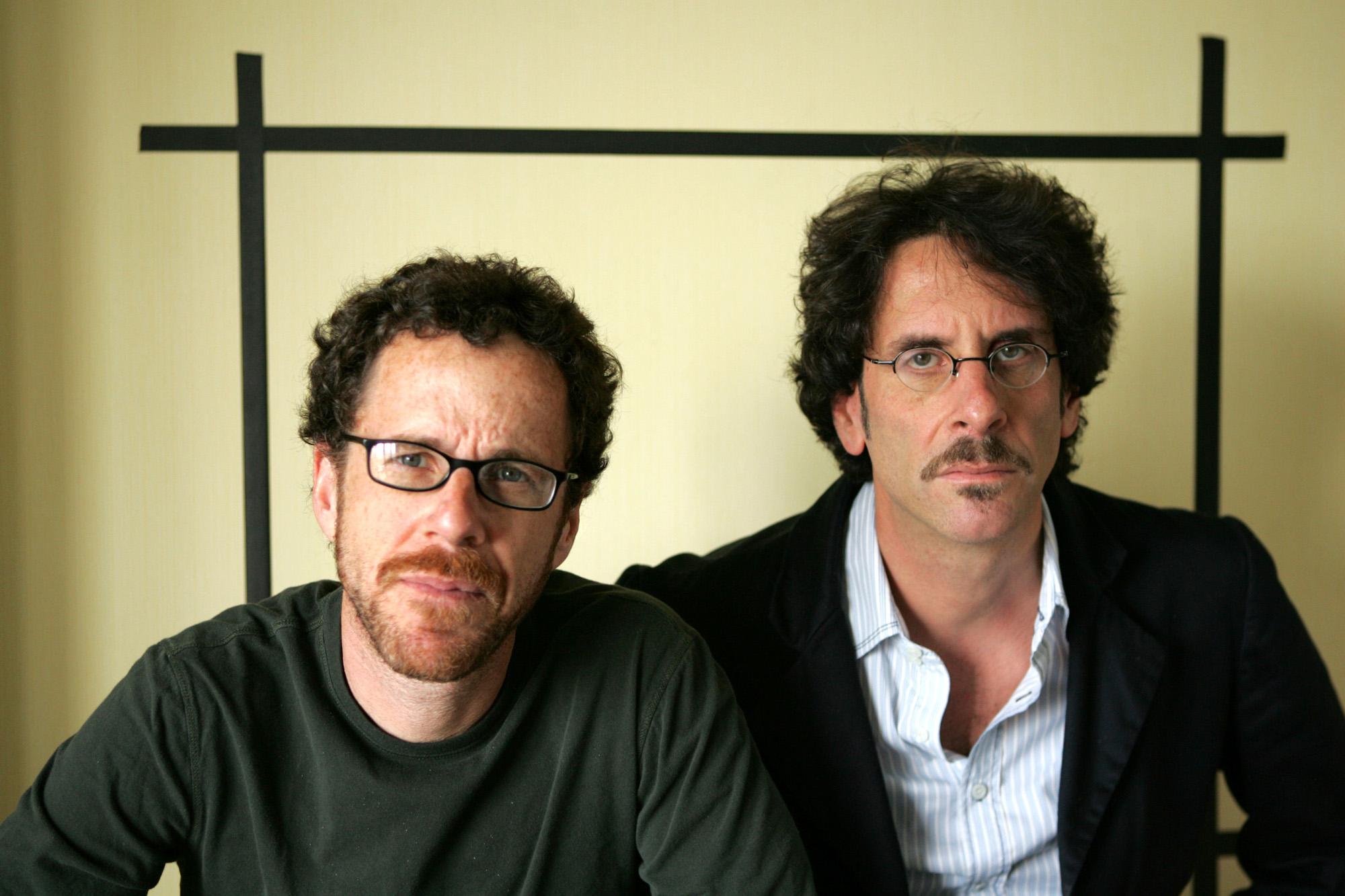 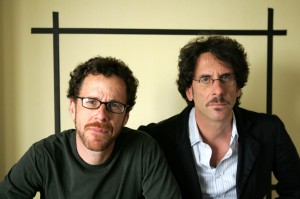 The Coen Brothers return for another hit film, but it may not be for everyone.

The story is on-par with similar Coen Brothers films. Mannix is the somewhat sane individual that runs damage control on any actors or situations that arise at his studio.

He is a blast in this movie—not only is he trying to help others, but he is also attempting to understand where he is going with his life. The film begins with Mannix in confession, asking for forgiveness for lying to his wife about quitting smoking, after sneaking two cigarettes that day.

This scene sets the tone for a strange film with strange characters. Some characters were so ambiguous that one could almost envision an entire film centered on them. Joseph Silverman (Jonah Hill), a character that only appears in one scene, is by far the most interesting of all the side characters.

It is hard to describe the story without giving too much away, as the film is rather straightforward, but these characters and their relationships and situations can steal the spotlight from the main plot. The Coen Brothers have a love for supporting characters and their stories, a trait which elevates this film.

Visually, this film nails it. The Coen Brothers have an eye for cinematography and color. The costume and set were designed for a stylized 1950s and reference some of the stereotypical looks in past cinema.

The camera tends to fixate on the characters, creating a sense that this film features not some earth-shattering mega-plot, but stories about these people.
The cuts tend to be rathquick, but in some of the more dramatic moments, dissolves are used instead, which was a common editing technique in older film making.

In some of the sequences where scenes are filmed on sound stages, there are sound effects from the golden era of film making contrasted with the fantastic modern camera technology of today.

In so much as this film plays up the oddities and strangeness of its situations, it remains grounded in reality.

I mentioned that this film is not for everyone. Hail Caesar! is not as easily watchable as something like No Country for Old Men or True Grit. The film definitely harkens back to the weird people and situations of The Big Lewbowski, a classic Coen Brothers film.

A lot of people tend to walk into the Coen Brothers’ movies thinking that they will get a definite conclusion, but that is not the Coen Brothers’ style.
Instead, this movie, like their others, focuses on life, including all its curveballs.