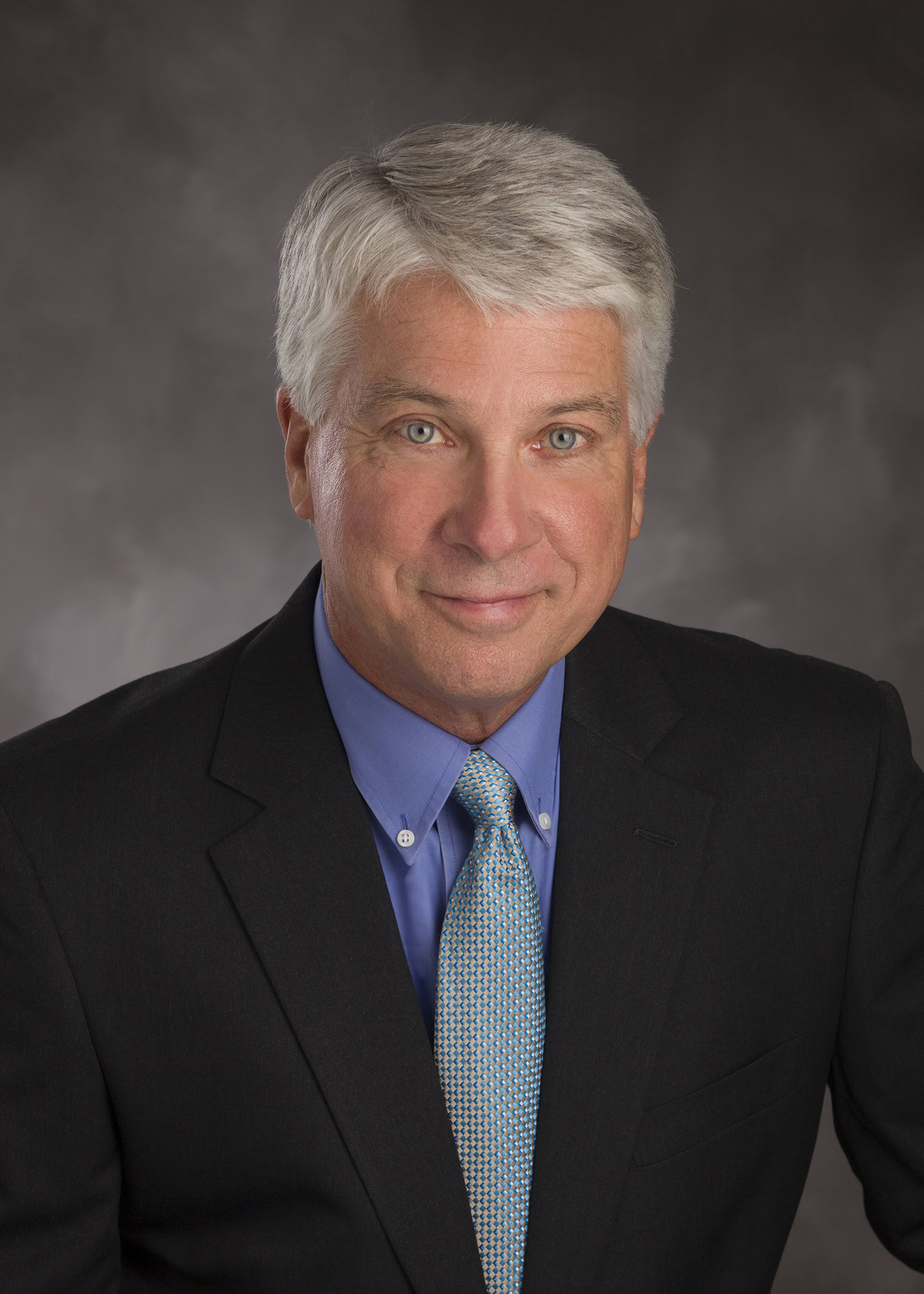 A profile on a candidate does not indicate The Sandspur’s or Rollins College’s endorsement.

Before he decided to run for commissioner, Weaver invested in Tesla stock as soon as it became public in 2010. As Tesla stock is now valued at 100 times its value in 2010, Weaver was able to retire early and dedicate his time to running for commissioner.

“The reason I ran is because I saw a change in the city government,” Weaver said. “[…] I decided, ‘Well, rather than complaining about city management or city government, I’ll just go in there and do what I think is right.’”

Before running, Weaver said he attended as many  commissioner meetings, workshops, and advisory board meetings he could, gathering information that would eventually help him run for the position.

“My first year on the commission was, I’d have to say, pretty rough,” Weaver said. “My good friend and colleague […] Vice Mayor Cooper [and I] often got outvoted 3-2 on some things that were very important to us. It was often disappointing the way things went– there was a power struggle.”

Weaver said one of the city’s major accomplishments was leaving its financial reserves intact throughout the pandemic. He said he is also proud of the city’s approach to COVID-19 vaccination for employees. The commission voted to provide $150, plus a day off, if city staff members were vaccinated. Weaver said that 80 percent of the city staff complied, “using this soft approach.”

“The economy collapsed pretty quickly [during the pandemic]. There wasn’t any prescription; no one in my generation or generations before ever witnessed anything quite like it,” Weaver said.

Other projects that he is proud of include the Orange Avenue Overlay, a controversial proposal in which the city would rearrange the 75-acres-long Orange Avenue corridor in order to ease traffic, make the area more walkable, and increase open space. The original plan was rescinded last March after two businesses sued the city and residents expressed concerns that the larger buildings would upset Winter Park’s architectural charm.

Weaver said that the commission reviewed the original overlay plan thoroughly and redrafted it. The new plan passed unanimously.

“We don’t always agree on the commission, but everyone is a very good negotiator without being a bully, and we got a plan that worked for everybody,” Weaver said.

In addition to the Orange Avenue Overlay project, the city bought Progress Energy 14 years ago and acquired its land, Progress Point Park, in that deal. The $3 million purchase is currently under its first phase of development. Converting the land into a park is doable through the American Rescue Plan, a federal program that provides direct relief to citizens.

“We see the success of Central Park on Park Avenue, and we wanted to do our best to duplicate that there,” Weaver said.

Seven new oak trees were just planted on the Progress Point Park property. Winter Park is home to a total of 57 parks, including Progress Point.

Since his election, Weaver said he makes it a point to meet with Winter Park residents in person. By 3 p.m., the time The Sandspur interviewed Weaver, he said that he had received 40 emails from constituents.

“Any commissioner will tell you that every day you learn something new,” Weaver said.

“We have this wonderful basic set of elements that make Winter Park so special,” Weaver said. “[…] There’s modern building going on, and [Rollins has] done it in a way that fits the scale of the city. It’s shrouded with trees the way it’s supposed to be.”

According to Weaver, the city is poised to buy the Winter Park Pines golf club, which he hopes will generate half a million dollars a year for the city’s general funds.

“I’m always thinking a generation or two ahead, and the golf course is one of those things,” Weaver said.

In terms of plans for sustainability in Winter Park, Weaver said the commission’s Sustainability Action Plan will be a major agenda item if he is re-elected. His goal is to get Winter Park to 80 percent renewable energy by 2030.

“I know it’s achievable,” Weaver said. The commission is currently gathering more data before submitting the proposal to the mayor.

Caroline Rose Chomanics (‘19) has publicly endorsed Weaver. She graduated from Rollins with a degree in environmental studies and sustainable urbanism.

“The environmental department taught important lessons in smart city planning, environmental justice, habitats of Florida, and so much more for me to recognize the change that I want to see in the world,” Chomanics said. “If you care about the environment […] Todd Weaver is the best candidate for commission seat four.”

Weaver said, if he is reelected, he will work with Rollins staff and faculty to reinstate Rollins’s recycling program. Weaver also said he hopes that Rollins students apply for city boards in order to have their voices heard in city government.