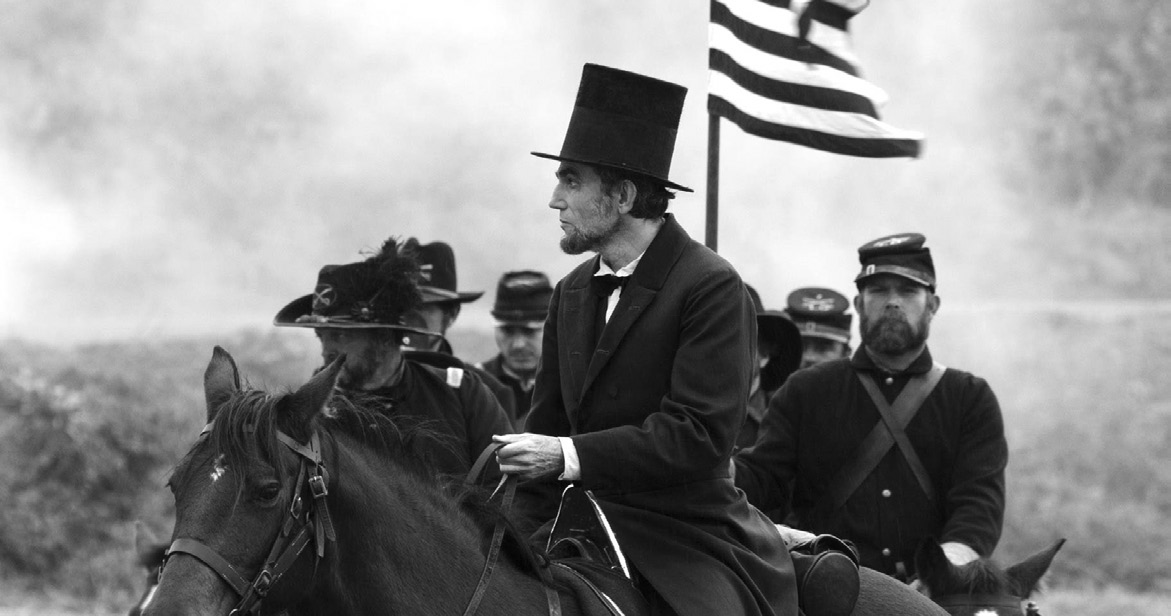 A contemplative and moving drama, Lincoln is a film that encompasses oratory and extortion, a tale of persuasion and conspiracy. The movie centers on the dual dilemmas facing the president in the months before his assassination, the ending of the civil war and the eradication of slavery. Set against the backdrop of raging battle, this film of politics recreates a manipulative democracy—torn over the ratification of the 13th amendment.

The film breaks the stereotypes of a typical period drama. It is contemplative and intricate, but has moments of humor that are unexpected. The cinematography is breathtaking, and a magnetizing storyline brings the world of Lincoln to life.

Lincoln shows the heroic and humble side of a monumental leader. Audiences will be intrigued by Daniel Day-Lewis’ phenomenal performance, which is both vibrant and reserved. Day-Lewis captures Lincoln’s melancholy and wit, his simplicity and his eloquence. The American icon is introduced to audiences through humor and poise. Furthermore, powerful portrayals of Mary Todd Lincoln, played by Sally Fields, and Thaddeus Stevens, played by Tommy Lee Jones also propel the film.

Commemorating the 150th anniversary of the 13th amendment, the film’s accuracy and attention to detail enhances the film’s dignified portrait of beloved president. Lincoln is not simply a historical reenactment, but a graceful retelling that is both mythic and gritty.

The audience is transported into a film of politics, and explores a divided democracy as the Lincoln administration undergoes a tedious ratification process. The film has an intimate and personal feel; a majority of scenes take place within Capitol Hill and the White House. The director, Steven Spielberg, captures the 1860’s and the environment of Washington D.C. in a film that is both entertaining and informative. As a poignant moment in history is brought to life, this unforgettable movie experience is similar to eavesdropping on history.