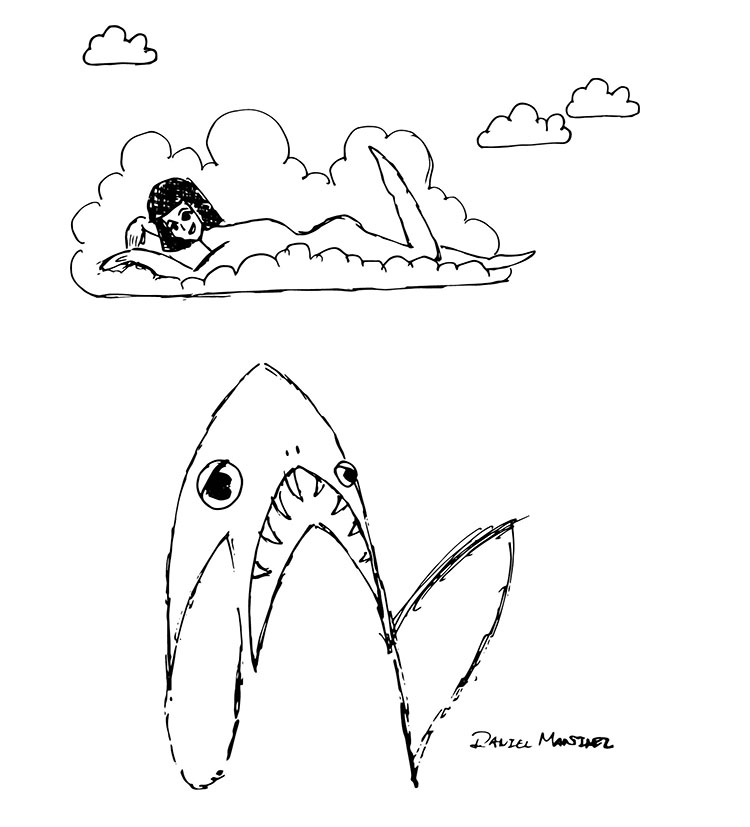 Deciphering the appeal of Katy Perry

By Christopher Sarafian on February 12, 2015 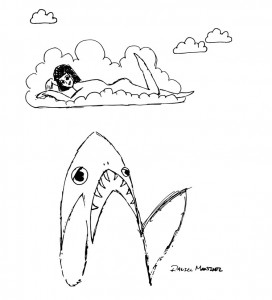 From a gargantuan chrome lion to a gyrating shark, Katy Perry’s halftime show was nothing short of a visual feast.

In true K.P. fashion, the spectacle included a fantasia of colors, props, and costumes. The halftime show’s aesthetics roared loud enough to establish dominance over post-Super Bowl conversation topics.
For instance, much of the talk surrounding Perry’s set has revolved around her finned backup dancers (“left shark” has already made his way onto t-shirts and into meme-dom).
Katy Perry herself seems to have fallen by the wayside in contrast to her candy-colored sets and paraphernalia. Not much has been said with regards to Perry’s actual performance or even her vocals; however, this overshadowing is nothing new to her career.
Katy is a visual artist, and unlike fellow pop stars such as Beyoncé or Lady Gaga, her success relies more on visuals than music. That is not to say that her catalogue lacks quality—her songs are perhaps some of the catchiest tunes on mainstream radio; however, she caters to the masses by targeting their eyes not so much their ears.
With a color pallet reminiscent of various flavors of Trix yogurt and set designs like something out of Pewee Herman or Dr. Seuss, Katy Perry appeals to the sense of sight. She ropes the consumer in via skittle colored wigs and cotton candy scented albums.
With a cutesy combination of Hello Kitty, Justice, and Haribo, Katy Perry embodies something irresistible. Her confidence, personality, and physical appearance, help her bridge the gap between innocent and sexy—sugar and spice—“Firework” and “I Kissed a Girl.” The pinwheel of sparkles and colors charm girls and boys alike, while the sexy/sweet demeanor may resonate with adults who share a similar duality or those who revel in such a concept.
While Gaga and Beyoncé are able to support their careers with choreography, vocals, and image, Katy falls flat in two of the three categories. Her vocals are mediocre at best (especially under pressure), forcing her to lip-sync from time to time—recently on a French television show, she was stopped mid-song and asked to start over again singing live. She is not much of a dancer; the brunt of her performance choreography is left to the backup dancers. And, although catchy, her music is not exactly sophisticated in theme or composition.
What Katy lacks in vocal and dance ability, she makes up for in creativity, character, and visual aesthetic. Her recent Super Bowl performance played up visuals rather than audio, and that is okay.
See, while Katy Perry may not be the most talented artist in the game, she is certainly one of the most interesting, captivating and likeable. Her songs are simple, and sometimes silly, but still enjoyable. Like candy, her music is delectable, although not exactly nutritious.
We need a Katy Perry to balance out the protein and vitamins we receive from the rest of our musical diet. Katy’s halftime show succeeded because she focused on visuals that the masses eat up.