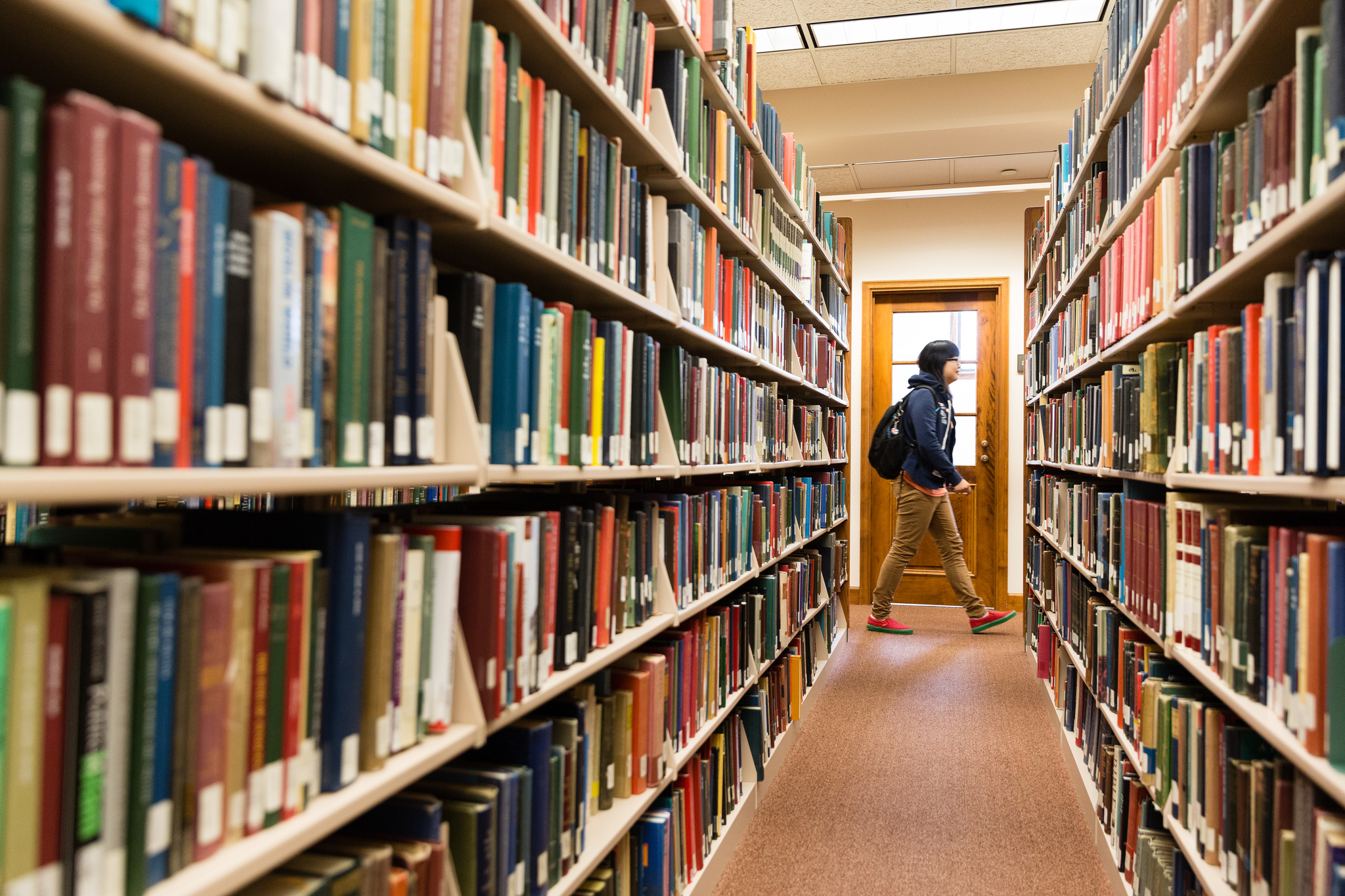 With final exams approaching quickly, the end of spring semester can be a time of high stress. In light of all the time that will soon be dedicated to laboring over papers and preparing for written exams, I asked students to submit the most common problems they encounter while writing and any questions they had about grammar.  In my Editing Essentials class, we refer to Grammar by Diagram Second Edition by Cindy Vitto. It is an invaluable resource and I will refer to Vitto throughout the course of this article in my responses. Now, here are some of the questions I received:

A: People often shy away from using semicolons because they are unsure how to use them correctly. Using semicolons, however, is an easy way to elevate your writing. The semicolon takes the place of either a period or a comma. Grammar by Diagram explains that a semicolon can be used in three ways.

The first way in which a semicolon can be used is to separate two independent clauses or thoughts. Example: I was afraid to include semicolons in my writing; I was unsure how to use them correctly.

A semicolon will also often precede a conjunctive adverb (additionally, however, therefore, etc.), which is then followed by a comma. Example: I was afraid to include semicolons in my writing; however, I decided to attempt using them after I read an article with some tips about grammar.

A semicolon can also separate two independent clauses that are joined by a coordinating conjunction (and, for, nor, so, or, but, yet) and contain several commas.

Example: After reading the article about grammar tips, I decided to put some of them into practice; yet, even after several attempts, I still needed more practice with the concepts.

Finally, a semicolon can be used in a list to separate items that already contain commas.

Example: When I have finished my exams and I am on summer break, I plan to travel to Paris, France; Florence, Italy; and Barcelona, Spain.

Q: When is it okay to switch between verb tenses and when is this not appropriate? ~ Rachel Wasserman ’19

A: Throughout your paper, it is important to maintain consistency as it refers to what tense of verb you are using. Unity within your work is an essential part of making the paper clear and easy to read. It is appropriate to shift verb tense only when the time frame for an action changes.

A: This is a problem that I have struggled with in my own writing. Vitto, however, offers a simple solution. Use “who” when you are looking to fill the slot of subject or subjective complement (adjective, noun, or pronoun that follows a verb form of “be” or a linking verb).