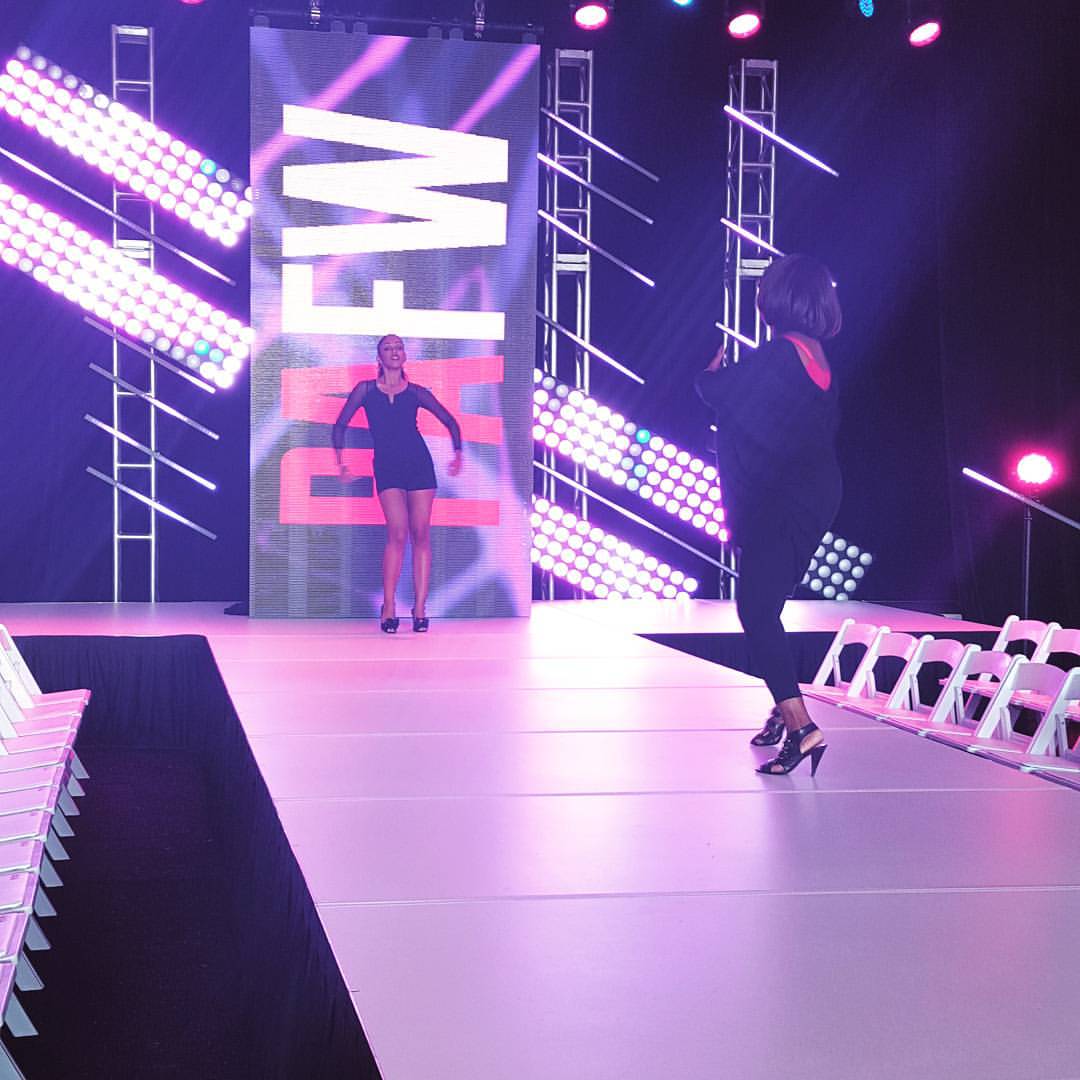 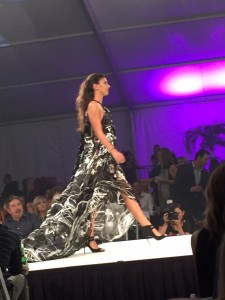 Last Saturday night was the Park Avenue Fashion Week show, hosted just a few blocks down the road from the Rollins campus. The event, celebrating its ninth year, is broadcasted not only as a way of showcasing high fashion in our little Winter Park community but also as a fundraiser to aid in the fight against breast cancer. If anyone has noticed the pink flamingos that have been appearing all over the city, each one symbolizes money donated to the cause, so the more the merrier.

At the Park Avenue Runway Show, everyone in attendance purchased tickets, and a portion of the proceeds from those tickets will also be put toward the ongoing fight against cancer. To emphasize this cause, the show opened with the “Doctor Thriver Walk,” during which local doctors fighting breast cancer walked with cancer survivors down the runway. Each individual was met with thunderous applause from the audience, signifying just how much support there is in the community for fighting this terrible disease.

As the runway show continued, audiences saw beautiful collections showcasing the flavor of many of the local shops and boutiques on Park Avenue. Participants included The Bridal Collection, Glorious Beautiful Hair Supply, Scout & Molly’s, Eileen Fisher, Tuni, Forema, Tad of Style, John Craig/Current, La Bella Intimates, and Red Carpet Couture & Gems, with an added bonus of the emerging designer fashion show opening the second half of the show.
The emerging designer portion showcased the talents of five designers hoping to make it in the fashion world, from which the designer Inna Rudenko was chosen as the winner of the emerging designer competition.

The entire event was wonderful with food and beverage service available, VIP seating and general admission seating, music, lights, and most of all, fashion. 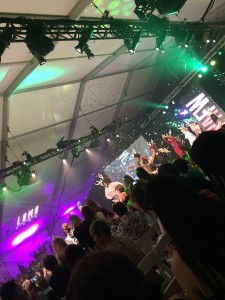 Everyone in attendance came dressed in their best, and there were many outfits among the audience that were recognizable from the very shops that showcased their collections. During the runway show, model after model paraded down a raised runway, posing for countless pictures in the process and showing off the best of each boutique.

The show lasted from 7:30 p.m. to about 10 p.m. with a short 15 minute intermission halfway through. There was never a dull moment in the show, especially with the final boutique showing in the first half, Tuni (whose models charged the runway with antlers in their hair), and the first shop to show in the second half, Forema, who had models bursting with personality, interacting with the audience and dancing their way down the runway. Every store that showed on the runway showcased a unique style, pleasing the crowds and assuring everyone that no matter what style you are in search of, you can find it on Park Avenue.