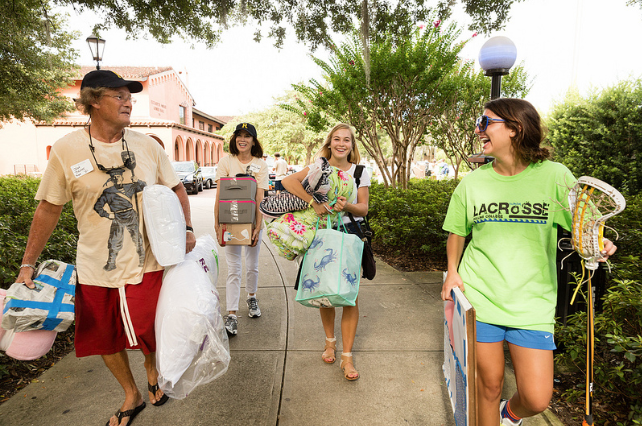 Urban Dictionary, in its usual colorful way, defines roommate as a myriad of things, with most definitions being unpleasant and all inaccurate. Having survived a year of boarding school and my first year of college I can claim two years of roommate experience under my belt. I can also say that I have been utterly blessed. Both roommates were wonderful and managed to put up with my chocolate highs, ranting about Manchester United and other strange habits.

It wasn’t always a smooth ride though. Even the best of roommates have issues; it’s inevitable. The best piece of advice I have to offer is the following: discuss issues as soon as they come up. The biggest problems I had with my roommates were only problems because I waited too long to do something about them. It’s okay to have a voice; just remember to be respectful about how you voice it. Also, make sure you talk to your roommate about any concerns before you talk to anyone else. They don’t need to hear from someone down the hall that you’ve been sharing your troubles with everyone and their brother while making them believe there isn’t an issue.

You’re not always going to get your way, but you need to speak up and let your roommate know that you won’t be a doormat. Compromise is key. In any case, if a problem gets out of hand, there’s this fabulous lot called RAs that can serve as mediators if need be.

Will you be best friends by the end of the year? It’s highly unlikely. That doesn’t mean, however, that you shouldn’t try to take away as much as possible from the experience. Have debates. Goodness knows my freshman roommate argued every topic I ever brought up in the room. Have spontaneous “Let’s go to Chipotle” moments. It’s even okay to ask them how their day was. As I stated earlier, the Urban Dictionary definitions for roommate are rubbish. For me, my freshman roommate was the person that mocked my major, always knew when I needed frozen yogurt, and was up to argue existential topics at midnight until she had won. I am a smarter person in so many ways for having lived with someone who was my complete opposite, not my clone. Above all else, enjoy the experience. Another thing: if you ever find a large amount of glow sticks in your trashcan after coming back from a weekend visit to mum and dad, and you weren’t the one to put them there, just don’t ask. Keep calm and carry on.