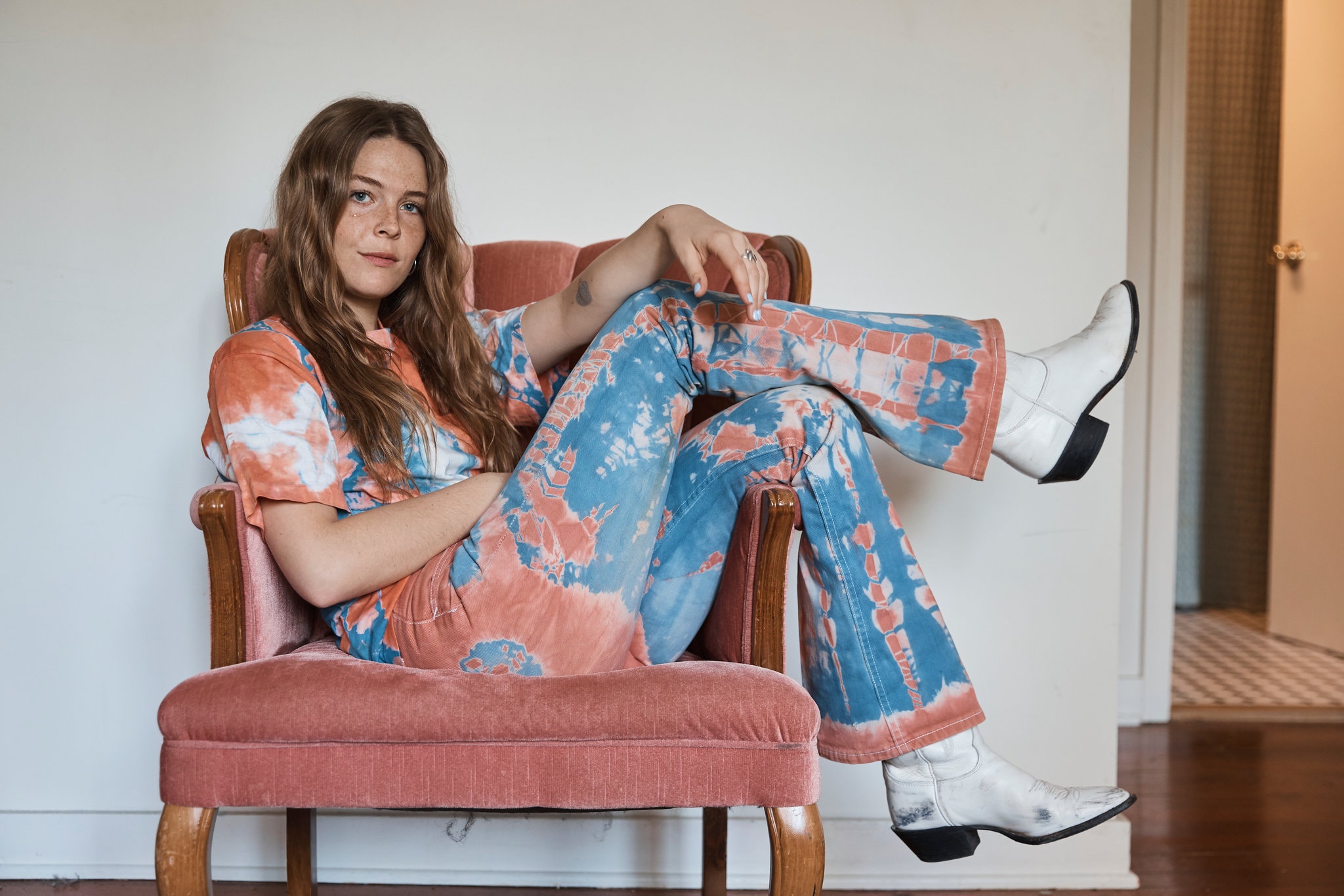 Fall semester is the time to plan some concert dates before your wallet is totally depleted. Here is a list of upcoming concerts in the area across a variety of venues. Luckily for us, Orlando is a hub for popular and up-and-coming artists.

Miller made a name for herself on the second season of the American version of the show, The X-Factor, in 2012. Despite taking ninth place, she released an EP in 2014 which included hits “Young Blood” and “Fire N Gold”.  She continues to produce new music and just was featured on a re-release of the hit “comethru” by Jeremy Zucker.

Rogers’ is finishing up her summer tour, which she extended with extra tour dates. She gained popularity after her song “Alaska” was heard by Pharrell Williams in an NYU Masterclass and the video went viral. Her tour features songs from her first album, “Heard It in a Past Life.”

The group’s monthly Spotify listeners top off at 38,190,095, which is ranked as ‘16th in the world’. The Chainsmokers share the song “Who Do You Love” with their tour mates, 5 Seconds of Summer, and “Takeaway” with their other tour mate, Lennon Stella.

“The group writes, records and produces all of their own music from their living room,” according to ABC News. All three members are brothers. They are known for hits like “Sober Up,” “Weak”, and “100 Bad Days.”