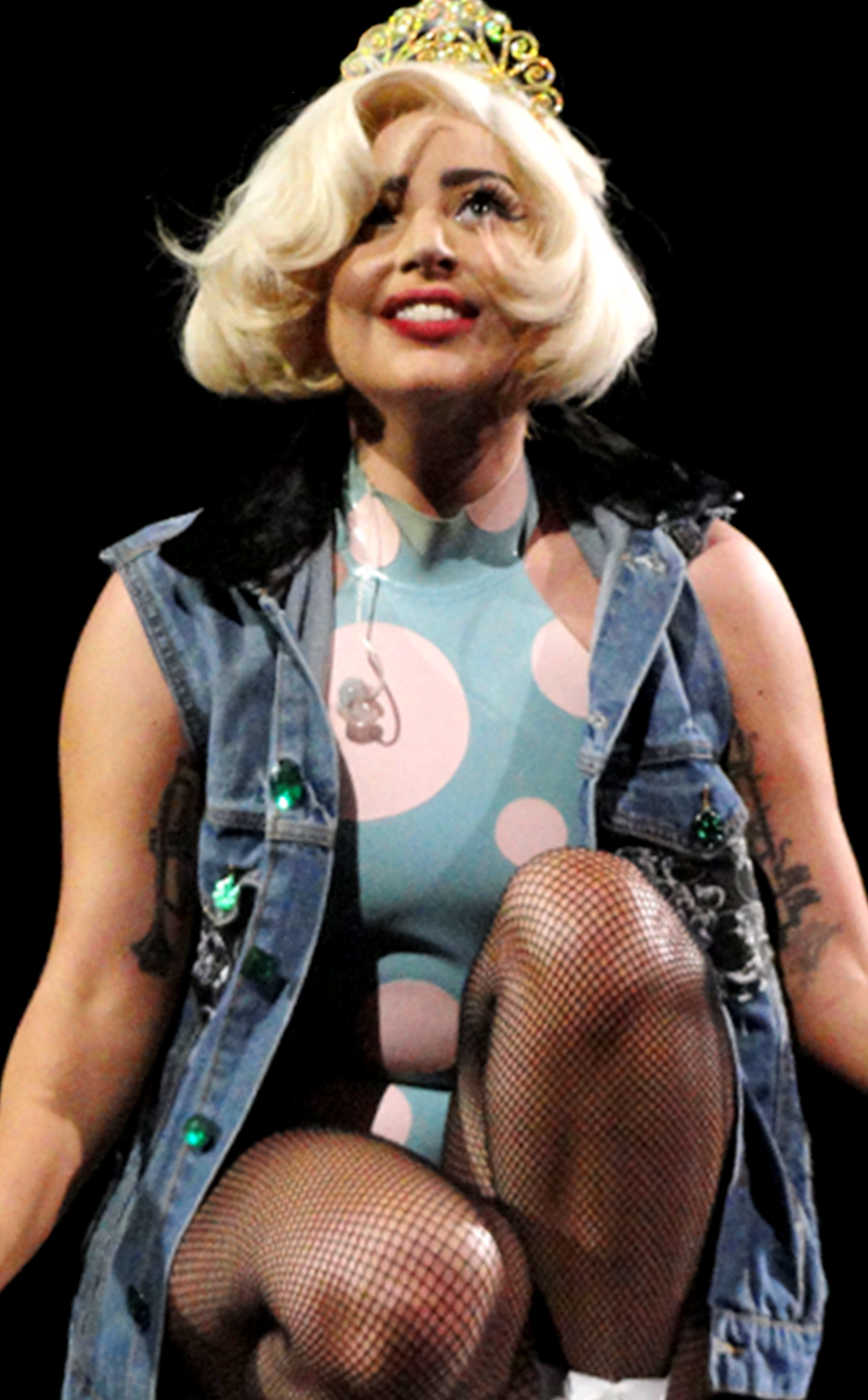 By Christopher Sarafian on February 26, 2015 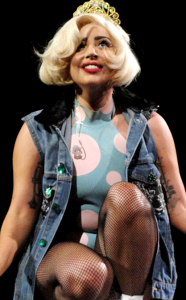 Who says you can’t transition from disco sticks to Irving Berlin? One of the most surprising performances at this year’s Grammy’s came courtesy of Tony Bennett and Lady Gaga. Yes, that Tony Bennett. Yes, that Lady Gaga. Singing the title track of their Grammy winning collaborative jazz album Cheek to Cheek, the duo successfully wooed the audience and earned a standing ovation.

Although positively received, the performance induced its fair share of viewer confusion. The same pop star behind the infamous meat dress singing a jazz standard with an 88-year-old? Well, stranger things have happened. And, in the case of Lady Gaga and Tony Bennett, this strangeness works exceptionally well.
When word spread that Lady Gaga and Tony Bennett were releasing a jazz album together, blog sites, critics, and fans expressed their concerns regarding the potential “creepiness” of the project. More so, the cynical masses of critics insisted that the collaboration signaled the collapse of Gaga’s career, her failure out of pop star relevance, and an early retirement in the form of lounge singer music.
Not surprisingly, these negative predictions failed to register true. Gaga and Tony make for an irresistibly adorable combination, and their relationship reads perfectly plutonic, even familial, which translates as a heartwarming grandpa-granddaughter chemistry. With Gaga dancing around the stage like a movie star from the Golden Age, and Tony beaming and tapping his feet to the music, they become difficult to disapprove of—their friendship and their artistry shines bright enough to overshadow and debunk critics and defective speculation.
A swan song, Cheek to Cheek is not. The album has managed to launch Lady Gaga further than ARTPOP, her previous pop-album, ever did. While ARTPOP was well received by fans and critics, and debuted at number one on the Billboard charts, the record failed to hold up in comparison to Gaga’s past works. It spawned a few moderate hits, but, for the most part, it primarily thrived among Gaga’s fan community rather than on the radio waves.
Gaga’s Cheek to Cheek has brought about a newfound public appreciation for Gaga. Following her Grammy performance with Mr. Bennett, the Oscars immediately booked her to perform at this year’s show. That same week, she brought down the house at Stevie Wonder’s tribute concert, performing a stellar version of “I Wish.”
Cheek to Cheek has made it clear that Lady Gaga is more than just the typical pop star. Behind the outfits, there is an electrifying voice, one that is able to adapt to a multitude of genres, including standards, jazz, and rock. While Gaga’s Little Monsters (the moniker for her fans) have acknowledged her versatility for years, the public masses are catching on as well. So, what’s next for Gaga? Well, to top of her month of success, Lady Gaga said yes to her boyfriend Taylor Kinney when he popped the question with a heart shaped diamond ring on Valentine’s Day. With a Grammy, an upcoming Oscar performance, and a new ring on her finger, everything is certainly coming up roses for a woman whose talent deserves every single petal.