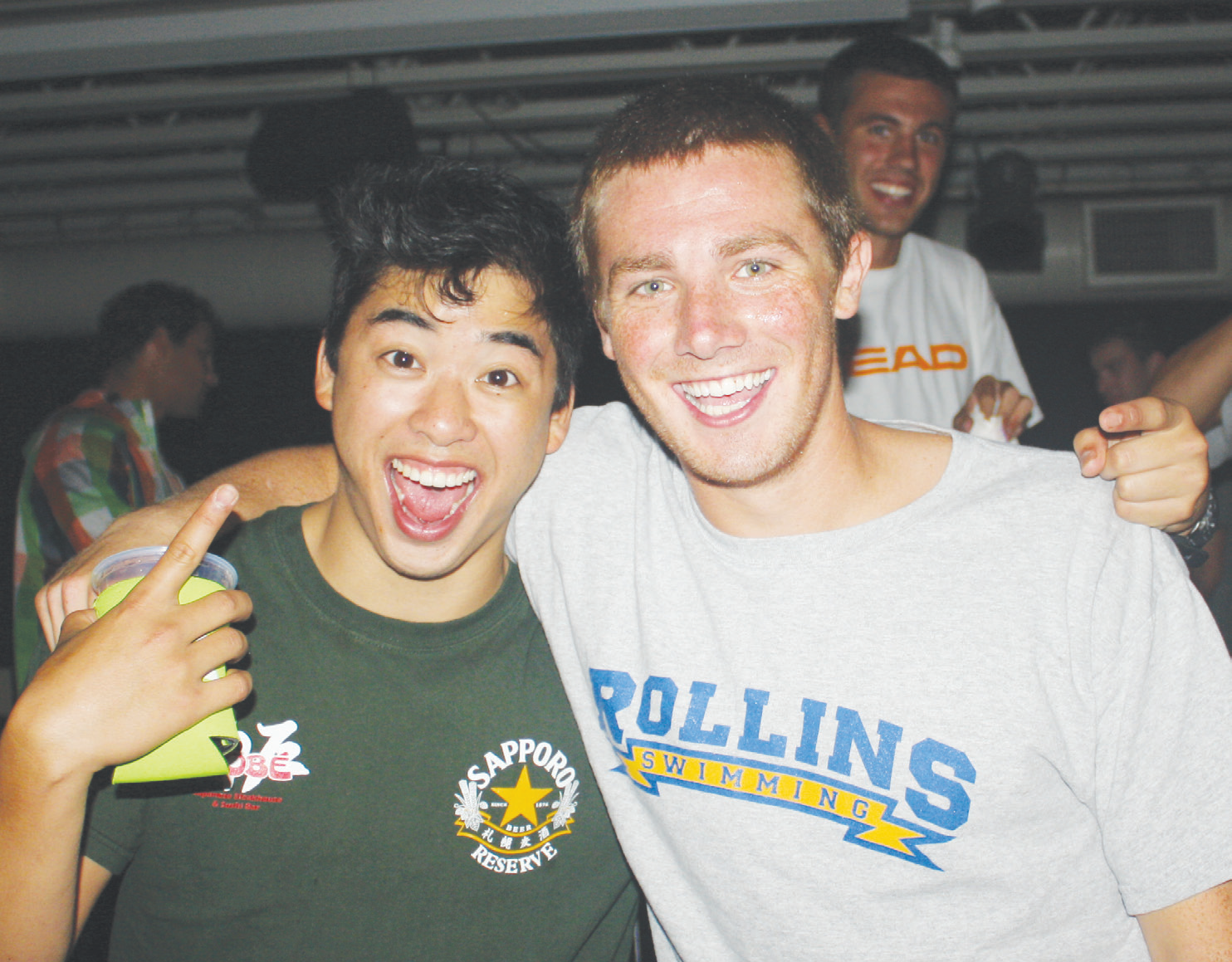 Apparently eating hot wings quickly is “all about the training,” according to contest winner Mike Weinstein ‘13 at the Kappa Delta Shamrock Wing Fling. He ate a set of hot wings from Hooters faster than eight other participants, winning a gift card and the privilege of having his name included in the wing special at The Grille.

On March 30, during the power outage due to the bad weather, Kappa Delta held their annual Shamrock event with a twist: Wing Fling in Dave’s Down Under. They had many vendors providing wings including Coco Loco, Hooters and Ale House, and games like Connect Four and giant Jenga.

Over 200 tickets were sold with all profits going to Prevent Child Abuse America. Janine Steinhauser ’14, was very excited about its outcome. “It is all for our philanthropy. We had a great turnout even with the hurricane weather. We cannot wait to do this again next year!”