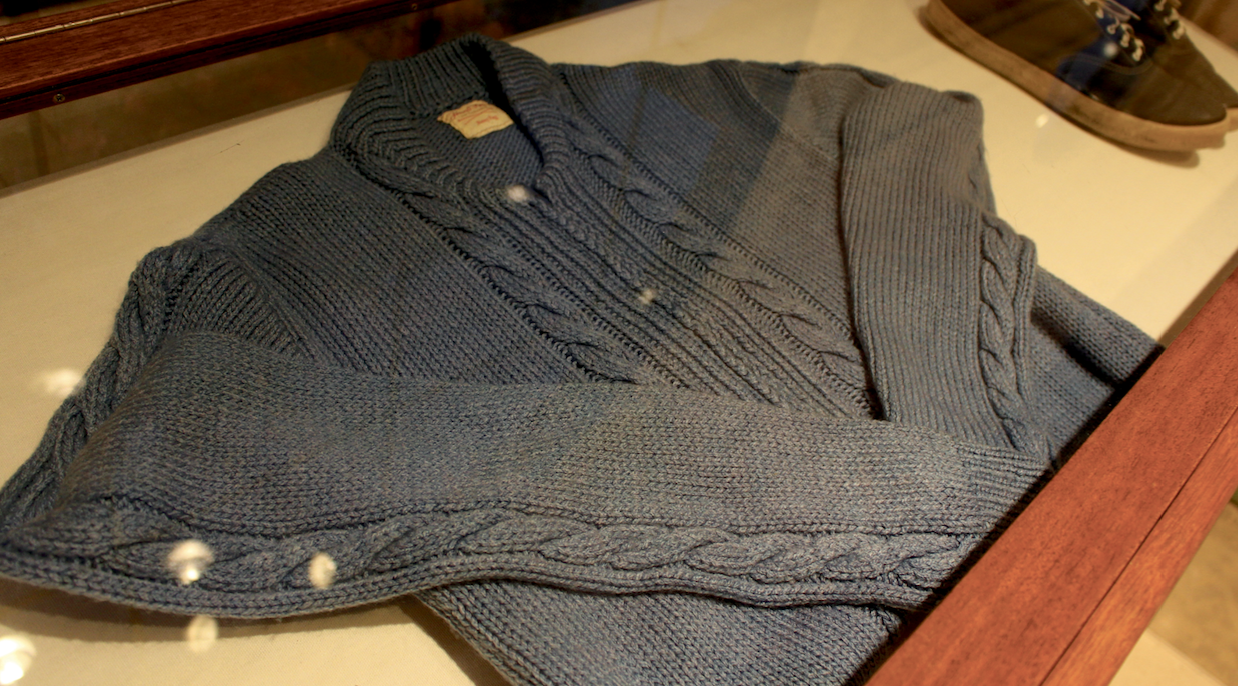 For 31 seasons, Mr. Rogers worked tirelessly to inspire wonder and instill a curious spirit in children all over the world.

To celebrate his show’s 50th anniversary, I have reviewed one episode of the show that I watched nearly everyday throughout my early childhood, to evaluate and understand the techniques Mr. Rogers used to fertilize the “garden of your mind,” a metaphor which has become part of Rogers’ legacy.

The start of every show demonstrates one of the trademark features of Rogers’ pedagogical style that is readily apparent; the personal touch that transforms the experience of learning (which is, in childhood, often boring and sterile) into a communal, human experience.

The camera pans through the fictional town of Make Believe, following the famous red trolley. The title card appears on screen and the audience is informed of the topic of today’s episode, which, I suppose, is standard for all children’s shows; however, it is the language of the title card “Mister Rogers Talks About Learning” that adds personality. From the very beginning, the phrasing “Talks About” informs the audience that we are about to have a personal experience with Fred, a human conversation.

The eschewing of formality is a constant theme throughout the program. After the camera cuts to the studio, Rogers walks in, dressed in a jacket, tie and dress shoes. Immediately, Rogers removes the jacket, replacing it with one of his trademark sweaters, and then makes a point of untying his hard leather shoes and lacing up comfortable, plain blue sneakers.

Through this change of clothes, Rogers signals to the children watching that we are in a soft, casual space, rather than the hard tile floors and fluorescent lights of American kindergarten classrooms. All of this happens while Rogers sings the famous theme “It’s a beautiful day in the neighborhood,” asking the children of the world to be his neighbor, a role that, for Rogers, means not only living near someone but taking a genuine interest in the other neighbors’ lives.

Always one to promote curiosity, the first words out of Rogers’ mouth in Season 22 Episode 11, Learning, are “Do you know what’s in this box?” Not only does this question segue into an opening lesson on batteries (the contents of the box), but the use of second-person pronouns (you) places the children watching into the world of the program.

As Rogers takes us through the various types of batteries and the devices they go into, he does so by asking the audience questions about their own lives, questions such as “Has anyone ever taught you to use a flashlight before?”

Not only does this draw children into the programming, it gives children, who may not otherwise have this in their lives, the feeling that someone is taking a genuine interest in them.

In fact, the dialogue of the show is a perfect example of how to talk to children when you want to both capture their interest and make them feel special.

Rogers puts a major focus on not breaking the illusion that we are in his living room, rather than a TV studio. When showing the audience what a flashlight can do, rather than having the lights lower without explanation, he stands up to close the artificial blinds in the kitchen.

Soon, we are joined by a friend of Rogers, Maggie Stewart, with a basket of nifty doo-dads that can be operated by batteries. While demonstrating electric novelties, Maggie makes a point which can be seen as Mr. Rogers’ Neighborhood’s central thesis: “Sometimes we’re learning when we don’t even know we’re learning.”

This concept is at the heart of all the unique touches we have seen in the program, all the effort to make this feel like personal, neighborly space.

Later, in the land of Make Believe, a scientist has brought a “learning machine” to the town’s school. The scientist has promised that this helmet-like device will put an end to books and field trips.

This caused much controversy in the miniature school as the town had to decide whether children will be taught via traditional methods or the burgeoning field of information technology.

That is, until Henrietta Pussycat (voiced by Rogers) suggests a more creative third option: using all of the learning methods available to them, field trip or machine.

This solution teaches children that even when our options seem limited, brave creative thinking can bring about even more beneficial options.

To children and adults alike, this episode, and the show in general, inspires curiosity and open- mindedness in everyday life. It encourages an ernest interest in the lives of the people we come across. Most importantly, it encourages us to be each others’ neighbors.