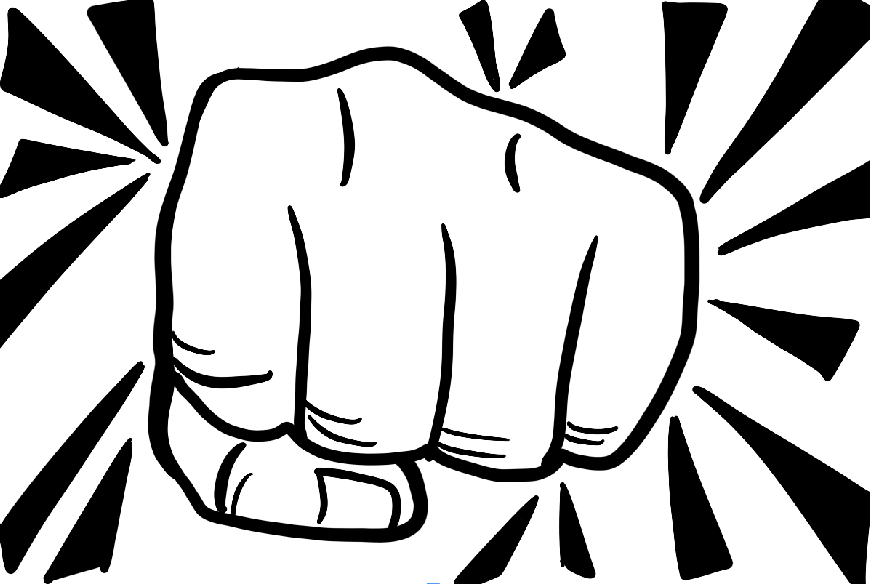 Learning self defense in a comfortable, yet nearly empty, environment

I took my first Rollins self-defense class ever, and I can honestly say that I was pleasantly surprised. I felt slightly overwhelmed going into the class, not only because of the fighting aspect, but because the thought of having to defend myself in general is scary.

While hearing about all the awful things happening in the world today enhances that daunting feeling, this class took my mind off that for a moment and it was actually loads of fun.

Rollins hired trainer Ronny Vega, expert in Jeet Kune Do (JKD), a form of Chinese KungFu, to teach a self-defense class every Thursday at 12:15 p.m. at the Alfond Gym in Studio 139. Vega has been training in JKD since 2001 and previously had his own gym.

The self-defense class is based on this form of martial arts started by Bruce Lee. The basis of Lee’s JKD consists of simple, quick, yet effective moves. The moves were easy to learn, too, making JKD the perfect form of self-defense for beginners.

Vega’s overall goal for us was to make sure that we had a solid understanding of what to do if we came across an attacker, while still having fun in the class.

He taught us what is considered the “appropriate distance” you should keep between you and any stranger. Vega initially stressed that it is best to run and scream first, and that fighting should be a last resort.

First, we learned an “on guard” stance, which is basically a way of standing that makes it harder for someone to knock you off balance. We also learned simple blocking techniques, and Vega used props, like soft old mannequin arms, to make it easier to get in the correct mindset. Then, we learned how to punch and kick.

I take boxing classes, and the fighting techniques in JKD are very different from what I am used to. Your dominant hand is placed in the front instead of the back, and your punch is at a tilt. It is really cool because I did not realize how effective this form of fighting is compared to the conventional idea of just blindly punching.

The thought of needing to learn self-defense is scary, but Vega made the class a comfortable environment. It is essentially a fun workout class that helps you feel more comfortable in going out alone.

Speaking as a petite 21-year-old girl, this gave me peace of mind. I am used to feeling on edge while walking to my car at night or when I am alone at night in general, but learning these moves makes me feel slightly more safe in these situations.

It was noteworthy, though, that only one person besides me showed up. I am not sure if it was due to fall break and crazy schedules, but this worried me. Regardless of your gender, I think it is vital that everyone has some knowledge of self-defense. Our world is not safe.

I think Rollins students get so used to the “Winter Park bubble” that it becomes easy to forget that the greater Orlando area is not the safest place.

So why not take a fun, free self-defense class? It is only an hour long and the reassurance of knowing that you can take care of yourself makes the experience worthwhile. Besides, it is a good workout.