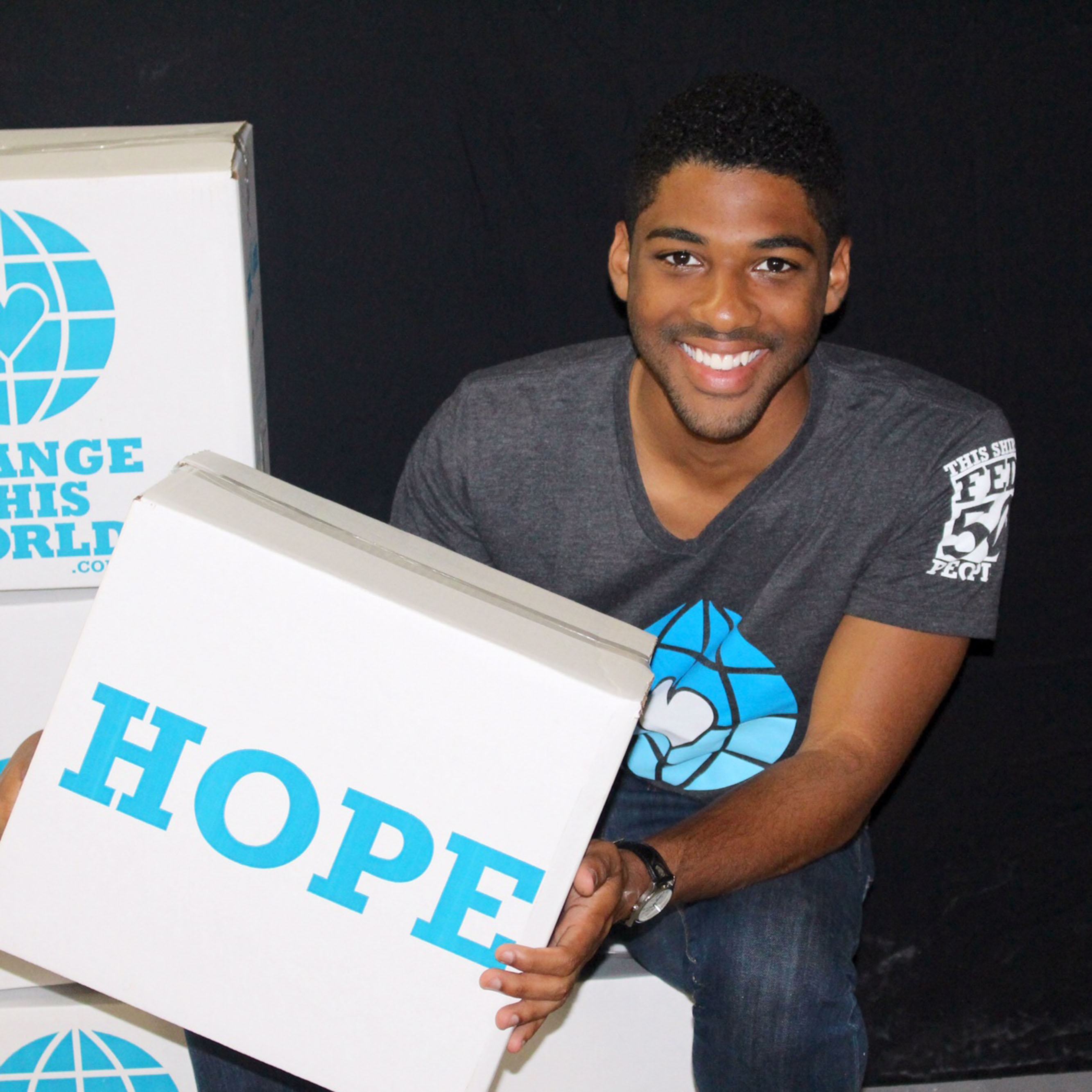 Letter from the Senator 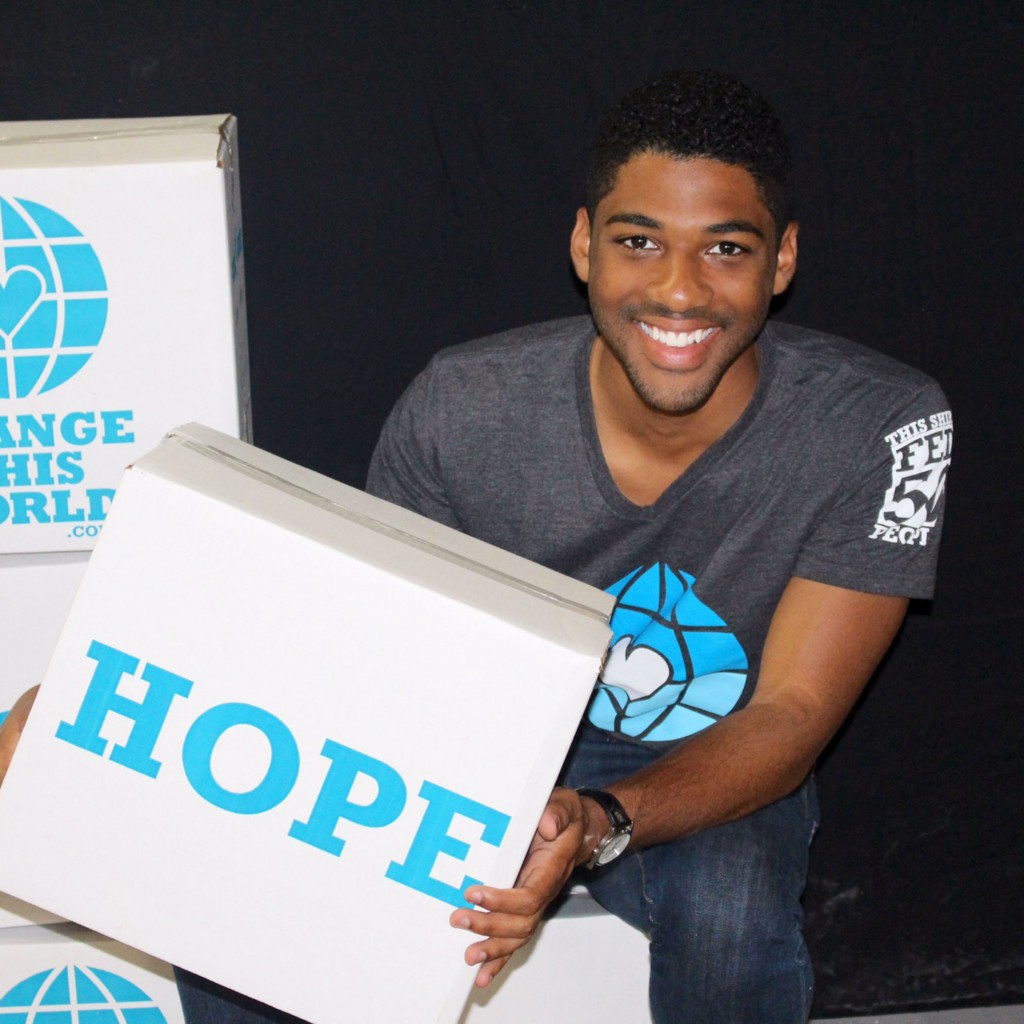 Student media at Rollins College is Golden, and as Senator of Student Media I could not be any more excited to represent one of the college’s finest manifestations of the applied liberal arts. This is the first year Student Government Association has provided a representative for our flourishing media outlets within Senate. As this is no small privilege or opportunity, I am driven to promote and magnify the voice, resilience, and excellence of our media outlets, Brushing, The Independent, WPRK 91.5FM, and The Sandspur.

September 23rd marked the first Student Media Board meeting, which so very successfully set the tone for this year’s agenda. The heads of our innovative and historic media outlets, including myself, gathered to discuss the synchronous relationship between each of the media outlets.

With prudent intention, each of our media outlets resolves to be a united force, mutually participating in the proliferation of each outlet’s reach within our community and beyond.

What this looks like is not neighborhoods within student media but a neighborhood for student media. Those who wish to be involved with our organizations – as I highly suggest you should – need not choose one but as many as are aligned with their desires and skills. The leaders of student media recognize the future of our media outlets and their significant opportunities. We also recognize it rests with you. Thus, we as a whole are determined to make Student Media at Rollins College an even more accessible, influential, and principal part of our campus culture and pride.

It is my sole purpose to see to it that these goals are not only met but also succeeded. I believe in the power of the student body’s voice and equally so in the importance of strong, student-led organizations that explore academic and professional interests. Serving as Senator is not a decorative item for a resume, but a direct assimilation of a passion for media and the success of all students. Over the course of this semester, I look forward to authoring two pieces of legislation that effectively captivate the interests and concerns of student media and our student body. This legislation, when passed after a majority vote in Senate, commands the earnest attention of college leaders capable and interested in enacting the wishes and wants of their students.

With that, if you have yet to make the life enhancing decision to not only support your school but also indulge in some quality radio, we’re about to make the process incredibly easy. With the support of their fantastic leadership, a bill is in draft to have WPRK FM 91.5 played on campus. This is the first example of many that I hope to provide to future Tars and student media. Your support is requested in this effort; Student Government Association seeks to represent the student body. However, it is essential to have that voice be heard. Every Wednesday at 7:00pm in Bieberbach Reed at the Cornell Campus Center, we invite you, the student, to share your opinion and express what you feel needs attention within student media and on campus. It is a direct way to lead and make a change, and I look forward to seeing you there.

Undoubtedly, this is is an exciting time to be a part of student media. Whenever bodies come together to forge a greater community, one thing is certain: the light we now walk in is just the tip of our sunrise.