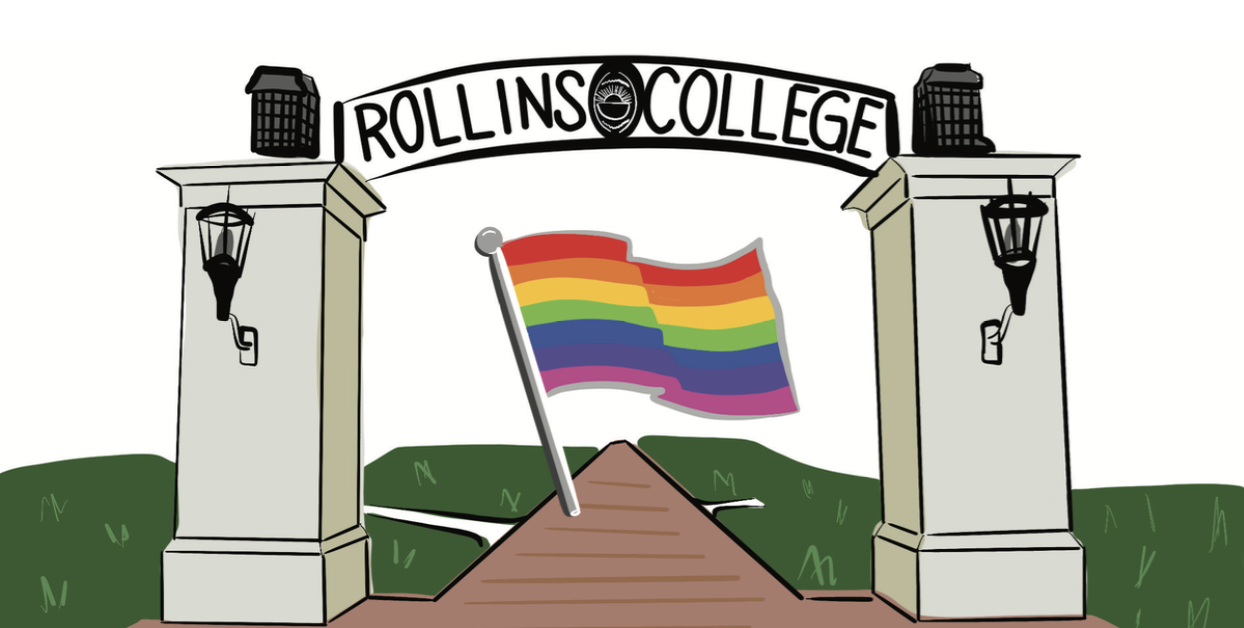 Letter to the Editor: Discrimination has no place on campus

In a March 21, 2013 Sandspur article by Scott Novak (‘16), former Rollins College President Lewis Duncan said, “[InterVarsity] cannot be an official Rollins organization if they do not abide by the institution’s nondiscrimination policy. That doesn’t apply just to them. It applies to every other organization and official Rollins’ activity on campus.”

Sabrina Kent (’15), former president of Rollins Spectrum and now chief of staff of the National LGBT Chamber of Commerce in Washington, D.C., was an LGBTQ student on campus at the time that InterVarsity was derecognized.

“When this was happening, those, to me, are what I look back on as some very dark times at Rollins,” Kent said in a phone interview. “I’m just sad to see that six years later, we’re still having this conversation.”

Last week, in a Sandspur article by Ellie Rushing (‘19), current President Grant Cornwell said that while the non-discrimination policy “has merit,” “Maybe it isn’t perfectly worded, but the sentiments and principles are core to our mission and very important to me.”

As seen in last week’s issue of The Sandspur, the debate over Cru’s recognition at Rollins has had its share of controversy. However, by disregarding the dire future implications and mental health effects of approved discrimination, the Rollins community runs the risk of taking massive steps back in its attempts to ensure student well-being.

There is nothing inherently wrong with Christian organizations, and Christian students deserve to have a space on campus where they feel welcomed and supported. However, as Rushing noted, three Christian student organizations at Rollins already exist and abide by the school’s non-discrimination policy: Leaders United in Christ (LUX), Rollins Catholic Campus Ministry (RCCM), and Every Nation Campus Ministries.

Others have come and gone in the time since the InterVarsity debacle; one, named Canterbury Club, had Episcopalian roots, and alumna Micah Bradley (‘17) participated in their services during her time at Rollins.

Now attending Vanderbilt University Law School, Bradley is not supportive of the potential change to the nondiscrimination policy. “If students seek a religious environment that excludes other students, they should be encouraged to look for these resources off campus,” she said via email. “There are many churches and potential meeting places that a group such as this could meet (as InterVarsity has supposedly done). The campus should remain an open, inclusive place.”

Despite these other Christian organizations, Cru hopefuls continue to insist on a space where they can specifically prevent LGBTQ students of faith from becoming leaders.

It is also important to note that if the non-discrimination policy were altered to accommodate Cru, Rollins would actually be funding discrimination on its campus. Each student organization receives $100 per semester for attending training sessions hosted by the Center for Inclusion and Campus Involvement.

“I think, ultimately, you can’t pride yourself on being a place of inclusivity and acceptance for all and not live those values for every single one of your students,” Kent said. “There are ways to be able to allow people to practice their religion without discriminating against other people and causing harm.”

As Kent noted, we cannot ignore the harm caused to LGBTQ students placed at the crossroads of spirituality and sexuality.

In 2013, Grace Loescher (‘14), the student asked to leave InterVarsity, wrote about her experience in a Sandspur article. Loescher wrote, “I was utterly blindsided when I was called in to meet with the InterVarsity organization leaders and fired from my position because of my involvement in a same-sex relationship. When I was told I had no choice but to step down from my leadership position in InterVarsity, I knew it didn’t come from a place of hate, but it was also the most unloved, dejected, and alone I’ve ever felt.”

Claiming that sexuality and spirituality are mutually exclusive has been a common theme in this debate. For example, last week’s opinion piece by Hannah Butcher (‘21) compared an LGBTQ student wanting to be a faith leader in Cru to a Democrat wanting to lead a Republican club.

Disregarding the fact that political affiliation is not a protected identity under the Rollins non-discrimination policy, it is entirely possible to be an LGBTQ Christian whereas it is not possible to be both a Republican and a Democrat. Students like Loescher should not be made to choose between two equally important parts of their identities.

We are right to question President Cornwell’s reluctance to stand up for students who have historically been discriminated against both on and off campus. In today’s sociopolitical climate, his centrist, noncommittal stance on this issue could be the key to a Pandora’s box of Rollins-approved discrimination against LGBTQ students that should have been closed long ago. 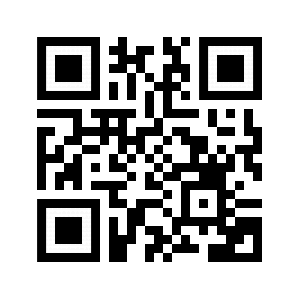 We have asked concerned students, alumni, faculty, staff, and community members to write President Cornwell with their concerns, urging him to decide against allowing Cru on campus.

We have also started an email campaign and the hashtag #TarsDontDiscriminate across social media to demonstrate that the Rollins community will not stand for discrimination. If you want to learn more about #TarsDontDiscriminate, you can use the QR code to the right or click this link.