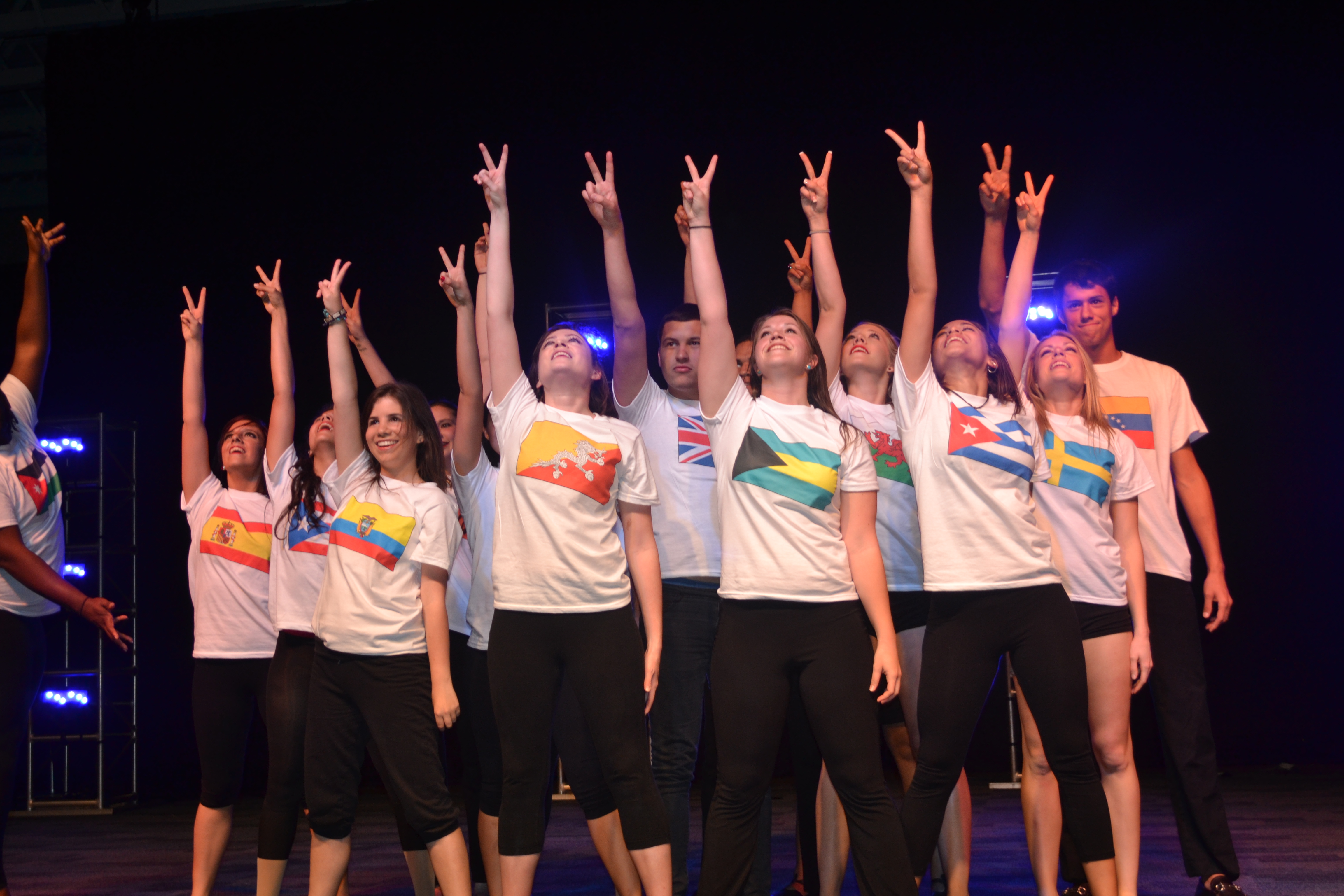 There was much enthusiasm and good-natured rivalry at Wednesday night’s Lip Sync competition, held in the Alfond Sports Center. Ten individual teams competed for four different titles: Best Women, Best Men, Best Organization, and the highly coveted Best Overall. NCM kicked off the night with its crowd-pleasing tribute to swag, complete with stuffed rear ends. The prize for Best Men went to X-Club for its performance, “Project X,” which included gymnastics and a reinterpretation of a famous scene from The Lion King. The group’s most impressive move incorporated a pyramid formation on top of the popular dance move known as the worm.

Alpha Omicron Pi earned Best Women with its Weather Girls theme (a play on the band of the same name), which included a mash-up of old and contemporary songs. The Rollins Dancers embraced diversity and won Best Organization for their international theme, where each individual wore a shirt with a flag from a different country. Their mash-up included songs from all around the world, and even featured a brief tango number. Chi Omega stole the show with its girl-power meets Stomp the Yard theme. The girls were decked out in black war paint and combat boots and made a great impression on the judges. Another incredible competitor included Delta Zeta, with its spectacularly modern tribute to Disney. Complete with Mickey Mouse ears and gold sequined suspenders, Delta Zeta seemed to be a crowd favorite!

Tau Kappa Epsilon created some controversy when some of its men stepped out in Britney Spears-like garb, but the student body demanded that the group be allowed to finish its performance. Some received laughs for their Justin Bieber look-alike and lessons on how to “frat.” Chi Psi was an instant hit when it went old school with its impression of the Beastie Boys mixed in with line-dancing and the Backstreet Boys. Kappa Delta showed off its most talented dancers with its Michael Jackson theme. Silver sequined hats and white gloves accentuated their shining performance. Kappa Kappa Gamma members also outfitted themselves in silver body paint and wearing robot masks to accompany their futuristic theme.

Lip Sync was a successful competition by all means. The student body had high energy and each respective group was full of pride for its members. The bar has been set even higher for next year’s competition, which will hopefully include even more competitors!