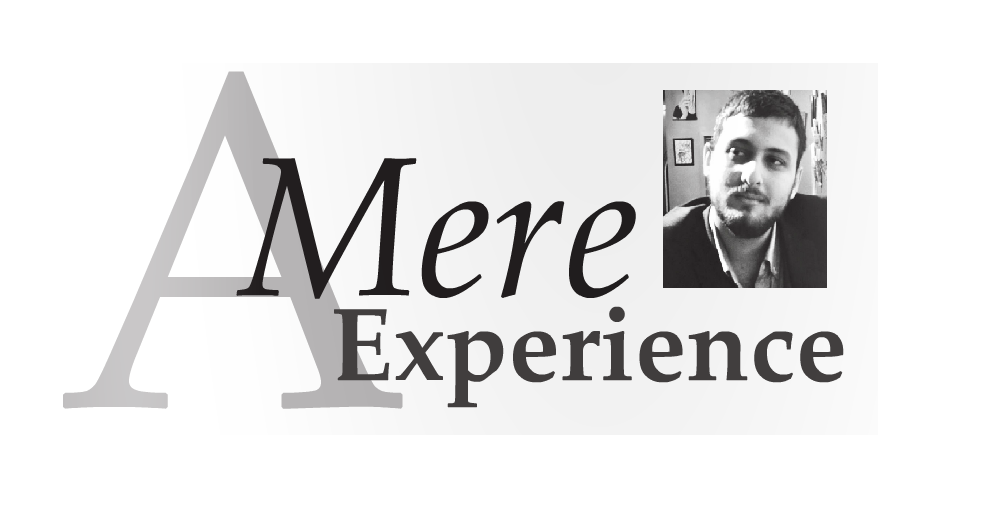 When I was a kid, I always wondered about God and the afterlife. I was obsessed with Greek mythology and was fascinated in how such an advanced civilization used elaborate stories to make sense of the world that they did not understand. Stories, in today’s time, that sounded completely implausible, even to a 7-year-old. To this day the story of Demeter and Persephone is by far my favorite myth. For those who don’t know the tale, it talks of Demeter, the Goddess of harvest, and how the abduction of her daughter, Persephone, explains the changing of the seasons. When I first read this story, I loved it. It was beautiful and heartbreaking, and while I knew it was completely facetious, my young mind couldn’t help being more attracted to this “explanation” than the boring stuff I had learned in my science lessons about the sun and the Earth’s axis. Stories such as these were used by both the Greeks and Romans to explain everything from the setting of the sun to the high tides of the sea. They were not the first and by no means the last.

By the time I was in high school, I focused less on “made-up” stories, and rather on learning more about Islam, my family’s religion. I never went to a mosque or service and my parents were not very devout, yet despite this, my mother always said “I don’t care what God you believe in, I just want you to believe in God.” I thought that becoming more religious would give me a sense of enlightenment and eventually belief. Yet the more I read and learned about religion in general, the less and less I could drive myself to believe these things as true. To me, their stories were no more fanciful than those of centuries before. How could the stories of Zeus, Thor, and Horus all be chalked up to ridiculous myth, yet Yahweh, Allah, and Jesus were “God’s honest truth.” Then one day, I stumbled upon George Carlin’s comedy album “You’re All Diseased”:

“Religion has actually convinced people that there’s an invisible man living in the sky who watches everything you do, every minute of every day. And the invisible man has a special list of ten things He does not want you to do. And if you do any of these ten things, He has a special place, full of fire and smoke and burning and torture and anguish, where He will send you to live and suffer and burn and choke and scream and cry forever and ever ‘til the end of time! But He loves you.”

Here was this person saying all the things that I was thinking: How the concept of prayer is ridiculous if either way, it’s ultimately God’s Divine Plan whether your prayer gets answered or not.  How people’s ignorance and fear of new thinking has led to the censorship of great intellectuals and hindered scientific progress for years. And how, in the name of God, great acts of cruelty, slavery, poverty, torture, racism, and murder could all be hypocritically justified by the powers that be. I never knew that a lack of belief in God was even an option, but after listening to what Carlin had to say, it was the only thing that made sense.

Am I saying that I know I’m right? No. I would argue it is foolish for someone to claim definitively either way the answer to the question “What happens when we die?” In that sense, some would say that I am a bit agnostic; where a person neither believes nor denies the existence of a deity or deities, and that humanity lacks the knowledge to justify either belief. In the end, though, when push comes to shove, I err on the side of disbelief.

I guess I write all of this because of the time of year. During the holiday season, especially on the years when Ramadan, Hanukah, and Christmas all happen to fall on the same month (although not the case this year), we all go through the same awkward dance between faith and secularism. Fox News always runs their “War on Christmas” pieces, retailers are deciding whether to wish consumers “Happy Holidays” or “Merry Christmas,” and we all have those two obnoxious friends; one who posts hundreds of statuses quoting scripture like they are Taylor Swift lyrics, and the other who feels the need to rudely comment about how the first person is an “idiot” for believing in “fairy tales.”

I’m not saying that there is one specific way to celebrate this season. As I mentioned in last week’s column, these holidays are so commercialized that anyone can celebrate them. People have asked me for year’s if I celebrate Christmas, and I have no problem in saying that I, in fact, do. Hell, my mother has told me that if she had known how to celebrate Hanukah when my brother and I were growing up, we probably would have done both!

What I am trying to say is that, no matter what you believe, there is only one true reason why we celebrate these holidays. It’s our time to celebrate love: Loving our neighbors, our friends, our families, and the fact that we are alive on this earth for one more day to enjoy it all. Love for her lost daughter is what drives Demeter to sadness is the reason we have winter. In the end, we may have absolutely no idea what happens when we drop dead, but at least we can all agree that it’s truly a gift not only to be alive, but to live a relatively good life with the ones we love.

I use the holidays as an analogy for our whole lives. The meaning of life is to live. Live in the most fulfilling way you can. It doesn’t matter what you think will happen when it all ends, so as long as your beliefs don’t harm or hinder your fellow man. If this is the case, then I see no problem in your beliefs. It’s easy to judge and it can be uncomfortable to be confronted with opposing ideologies, but that is the essence of life. We are challenged so we can grow as people and learn that just because others have found different ways to answer the question, that doesn’t mean their answer is wrong. In the words of Carl Sagan, “We on Earth have just awakened to the great oceans of space and time from which we have emerged. We are the legacy of 15 billion years of cosmic evolution. We have a choice: We can enhance life and come to know the universe that made us, or we can squander our 15 billion-year heritage in meaningless self-destruction.” Which will you chose?