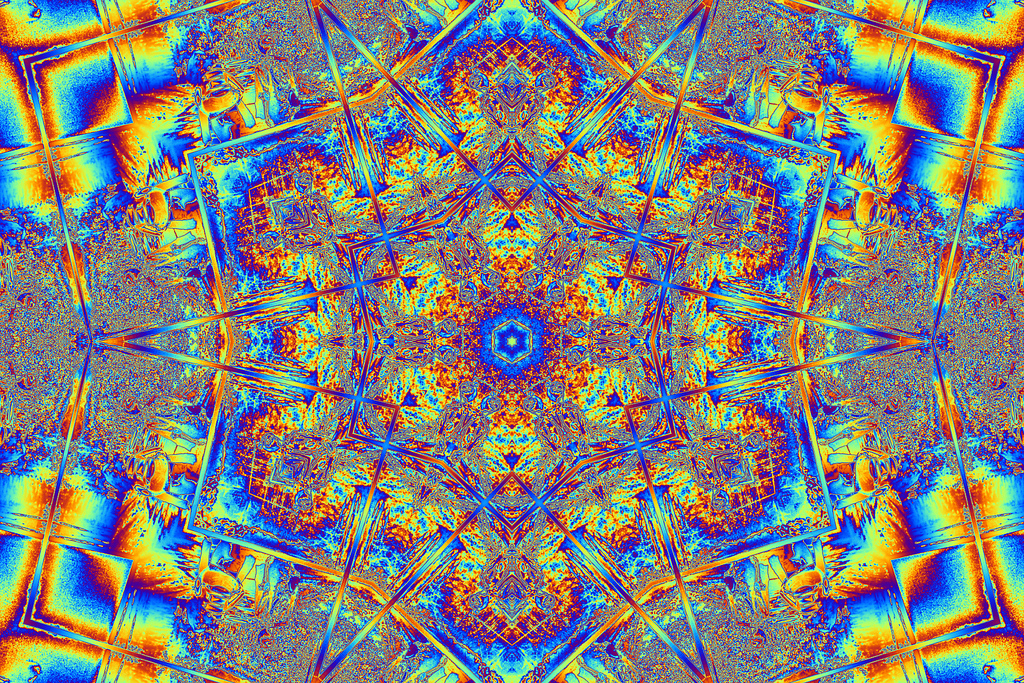 The Psychedelic Club at Rollins attended the 20th annual Students for Sensible Drug Policy (SSDP) conference in Baltimore. While there, club officers heard keynote speeches from prominent activists such as Kassandra Frederique, underwent training to become peer educators, and worked in breakout sessions.

These sessions included Policy Responses to the Opioid Crisis, Psychedelic Harm Reduction, and Activism at the UN: Influencing International Drug Policy as Young People. The conference spanned the weekend of March 2.

As an official chapter of SSDP, the club neither condones nor condemns drug use.

To the contrary, according to club founder, president, and Hamilton Holt Student Zechariah Hilles, the club is dedicated to promoting research and wishes to “educate the community with scientifically valid and factual information about drugs and to destigmatize the word psychedelic, from its associations with the 1960s party culture to having it recognized as one of safest and strongest tools of perceptual change in therapy.”

Far from wanting to promote any specific agenda, the club preaches self-empowerment and education when it comes to these substances, as Hilles explained: “We are not all-knowing about every type of drug, but we are experts at guiding people to resources about the substances that they want to investigate. We also have a safe space to talk about the non-ordinary states of consciousness that cause many students and community members psychological turmoil.”

It was in a moment of elevated inspiration that Hilles felt the impetus of creating such a club at Rollins. “I had a strong vision that I would start the Psychedelic Club at Rollins on Aug. 21 last year when I was hiking in the mountains of South Carolina. During the solar eclipse I had a strong voice, which I refer to as the Logos, tell me in my head that I needed to start a psychedelic club. The Logos told me of the struggles that I would face, but of the importance that it would have in my life, and that voice spoke truth.”

Hilles and his fellow officers have worked tirelessly this school year to legitimize the club and to establish relationships with worldwide drug-policy organizers such as SSDP, Dance Safe, and the Multidisciplinary Association for Psychedelic Studies.

Hilles wanted to clarify that “the club and the national organizations that we work with take a strong stance on not telling people what they should or shouldn’t put in their bodies.”

However, he is also one of the many young people who are beginning to question the efficacy of a hard just-say-no drug policy.

He said, “Policy that has been taught in our public school systems is grossly ineffective,” Hilles stated. “We have learned that prohibition of a substance or action often makes them more desirable to impressionable youth. We can see this with the school systems that teach abstinence education, instead of teaching safer-sex policies, which has been proven to lead to higher rates of teenage pregnancy.”

He continued, “Much like the abstinence approach to sex education, the just-say-no policy with drugs leaves teenagers with no useful knowledge for how to be safe around drugs in the real world, and many of my peers around the country are dying because of this lack of education.”

To counteract this, the club adopted the motto, “Just Say Know” as an attempt to promote understanding over ignorance and fear.

However, according to Hilles, there has still been some push back from the community due to the nature of the club.

“I face so much negative stigma on a daily basis about using the word psychedelic in my club, but I often find that to be the most important part of the club, because of the conversations that it invokes and the discussions with people that we are able to have. I think that if students are able to change the way that they view the word[s] drugs or psychedelics, then we would make tremendous progress on changing the way [we] deal with these substances,” he said.

Students who wish to learn more about the club can contact Hilles at zhilles@rollins.edu, or attend a Sunday night club meeting from 6-7 p.m. in Knowles Memorial Chapel.