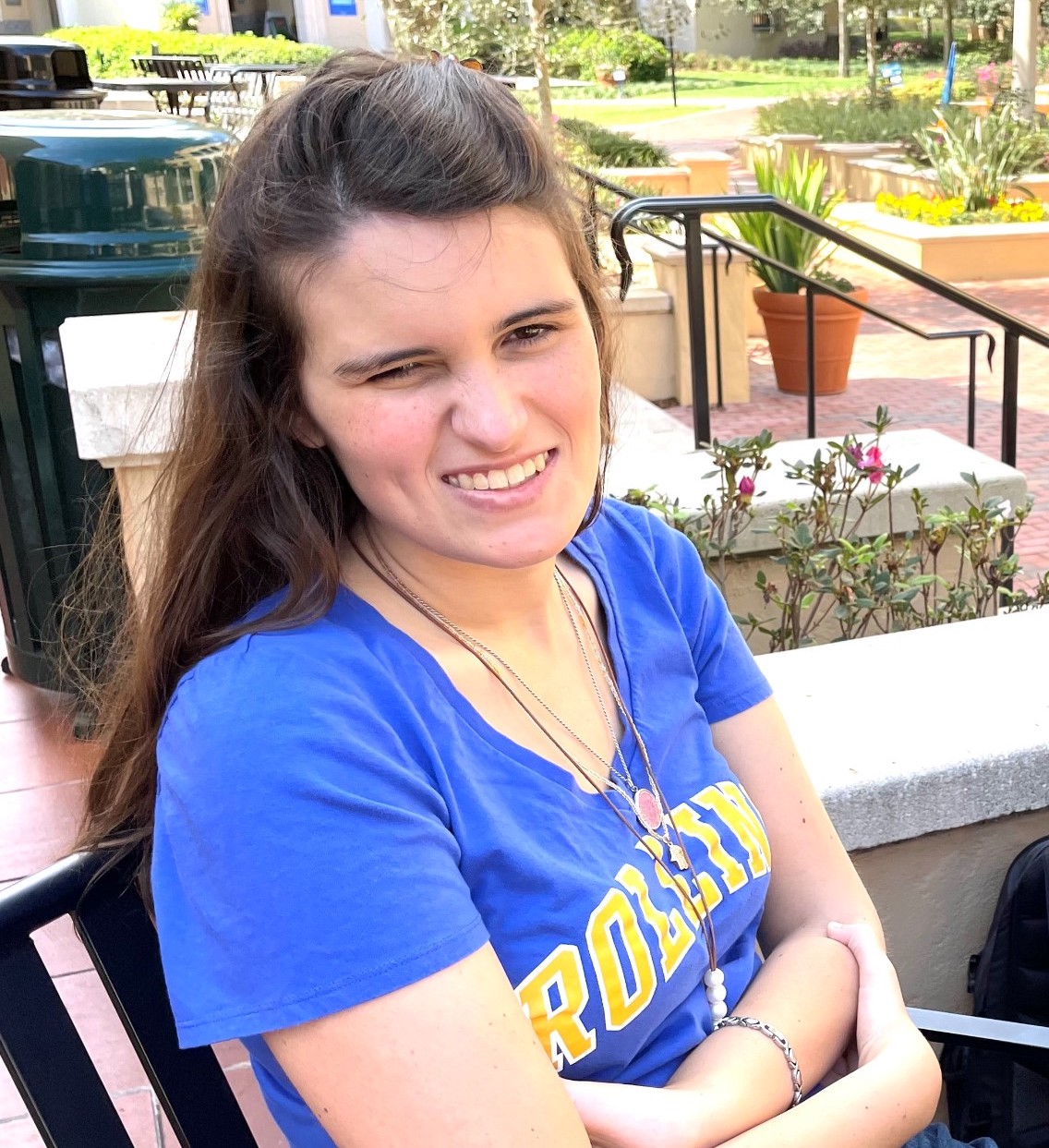 Elizabeth Bonker’s (‘22) upcoming nonprofit, Communication 4 ALL, will be launched on April 7 in an event at Bush Auditorium. There, attendees can watch a film screening of the documentary “In Our Own Hands: How Patients are Reinventing Medicine,” in which Bonker is featured.

Bonker is on the autism spectrum and is nonverbal. Out of 75 million people with autism worldwide, between 25 and 30 percent are non-speakers. However, only a small fraction of them have been taught how to communicate. According to Bonker’s nonprofit’s website, its mission is “to champion efforts to ensure communication is available to all non-speakers with autism.”

One of the nonprofit’s initiatives is to offer film screenings and Q&As, such as the one happening on Thursday for “In Our Own Hands.” It will feature a Q&A with a Speakers Bureau, consisting of people in the film, experts on autism, and those involved in autism awareness activism.

Communication 4 ALL has also introduced with the hashtag #IAMINHERE, which can be used to show support to the cause on any social media platform. The hashtag takes after the name of Bonker’s book and 10-song album.

“In Our Own Hands” is a feature documentary that tells the stories of three people with chronic medical conditions and how the new field of technology-enabled participatory medicine has helped them take charge of their health care. Bonker and her mother are both featured in this film.

“I have been involved in a San Francisco-based group dedicated to figuring out the autism epidemic using technology and data analysis. I let myself be a guinea pig and the film tells the story of how I felt well enough to come to Rollins,” Bonker said.

The film was directed by Elizabeth Horn, founder of the 2M Foundation, which helps families affected by autism find products and technology related to autism research. The film was produced by Steve Michelson, executive producer of award-winning documentary films such as Climb Against the Odds, Oil on Ice, Crude Impact, and Burning the Future. Michelson is also the executive director of The Fund for Sustainable Tomorrows.

Bonker will be graduating as valedictorian in May and is being mentored by Disability Rights Advocate Judy Heumann. In the event, Bonker will also be playing music from her album “I Am in Here.”

Community members who are interested can join Bonker’s goal to gain communication for all non-speakers with autism by subscribing to her page and donating. The screening will take place at 7 p.m. in Bush Auditorium on April 7.