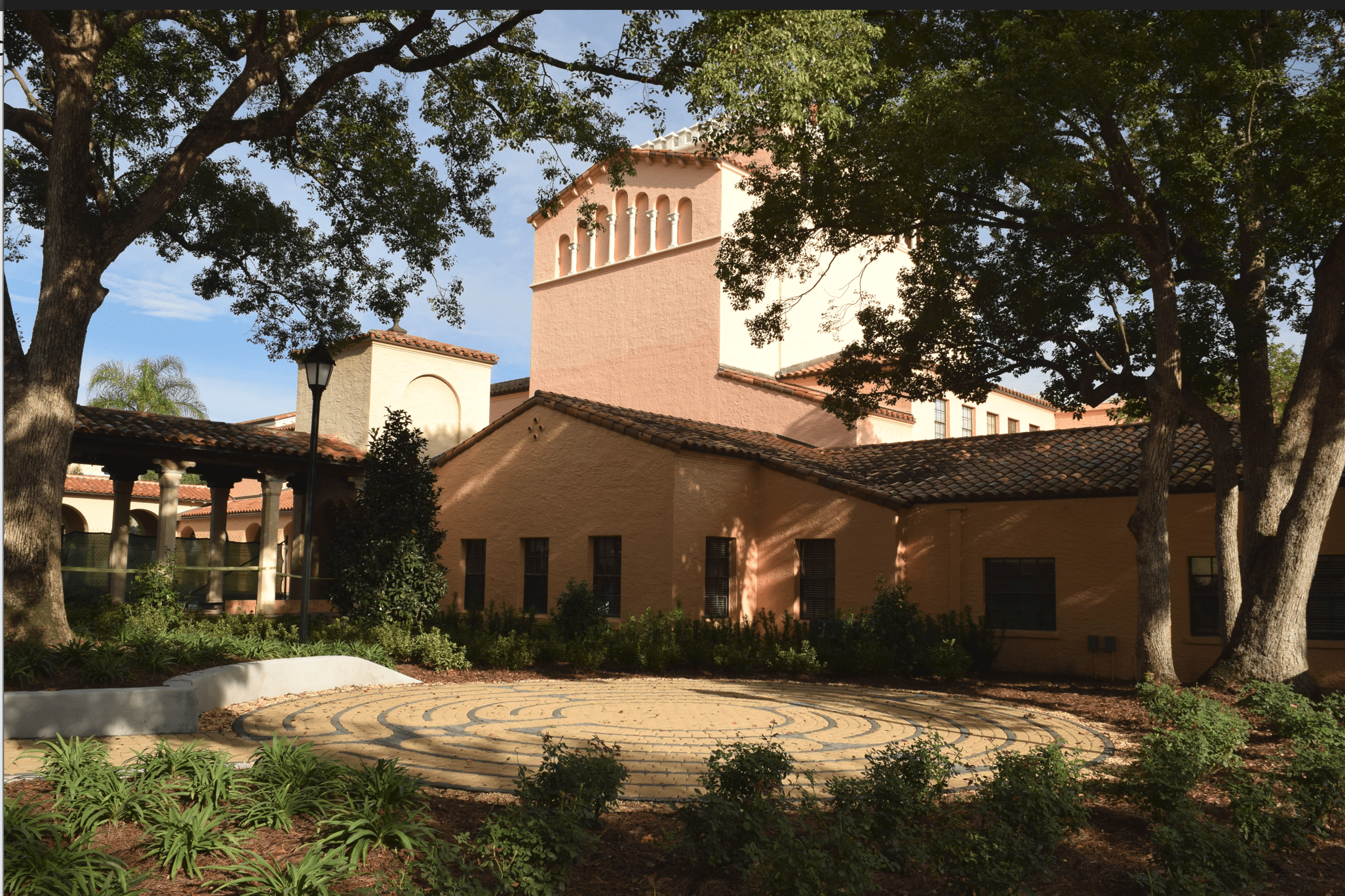 Audition Time at the Annie Russell

With the commencement of the Annie Russell Theatre’s 90th season, The Rollins Theatre and Dance Department is inviting Rollins students to take to the stage for their fall audition cycle.

The fall semester auditions begin on Tuesday, Aug. 23 at 6 p.m. in the Annie Russell Theatre—Florida’s longest running theatre in continuous operation. Actors are requested to prepare up to two minutes of material, whether it be one two-minute monologue, or two one-minute monologues.

“You do not have to be majoring or minoring (or even exploring) theatre to audition and be cast in a role,” says Chelsea Hilend, marketing and box office manager of the Theatre and Dance Department.

Thomas Ouellette, the department’s producer and director as well as the chair of the Theatre and Dance Department, advised those considering auditioning to, “read the plays before selecting and polishing an audition package, and choose material that plays to the actor’s strengths and is sufficiently evocative of the plays under consideration.”

“If a well-prepared actor offers a well-prepared and specific audition package that refers in some way to the plays being cast, that actor is much more likely to grab attention,” said Ouellette.

Fourteen roles are available for the Fall semester across three plays: A Doll’s House, Part 2, Water by the Spoonful, and the Second Stage show The Half-Life of Marie Curie. Rollins Second Stage Series shows are put on in the Lyman Blackbox Theatre and are produced and directed by students. The Tiedtke Theatre and Dance Center will be the new home for the Second Stage series upon its completion.

These shows reflect a new direction for the Annie’s selection choices. In seasons past, shows were selected according to overarching themes; the 89th season featured winners of the Pulitzer Prize for Drama, while the season prior featured plays solely written by women.

Ouellette said that “[this season] will feature a range of plays and genres that represent the full range of offerings that we have programmed at the Annie since 1932. So, look for a classic Broadway musical (in a much-anticipated collaboration with the Music Department); a riotous Shakespeare comedy; and two gripping contemporary plays, one comedy, and one drama.”

As the Annie transforms once again to bring its next play to life, the department wants students to come along for the ride—in front of or behind the curtain.

The Theatre & Dance Company Meeting is on Friday, Aug. 26 from 3 p.m. to 5 p.m. at the Annie Russell Theatre. Hilend encourages any incoming students interested in Theatre or Dance to attend. The meeting will provide an opportunity to chat about backstage crews and auditions, meet returning students, and discuss the trajectory of the new semester.

Those interested in auditioning or learning more about the roles being cast this season are encouraged by Hilend to email backstage@rollins.edu for more information.