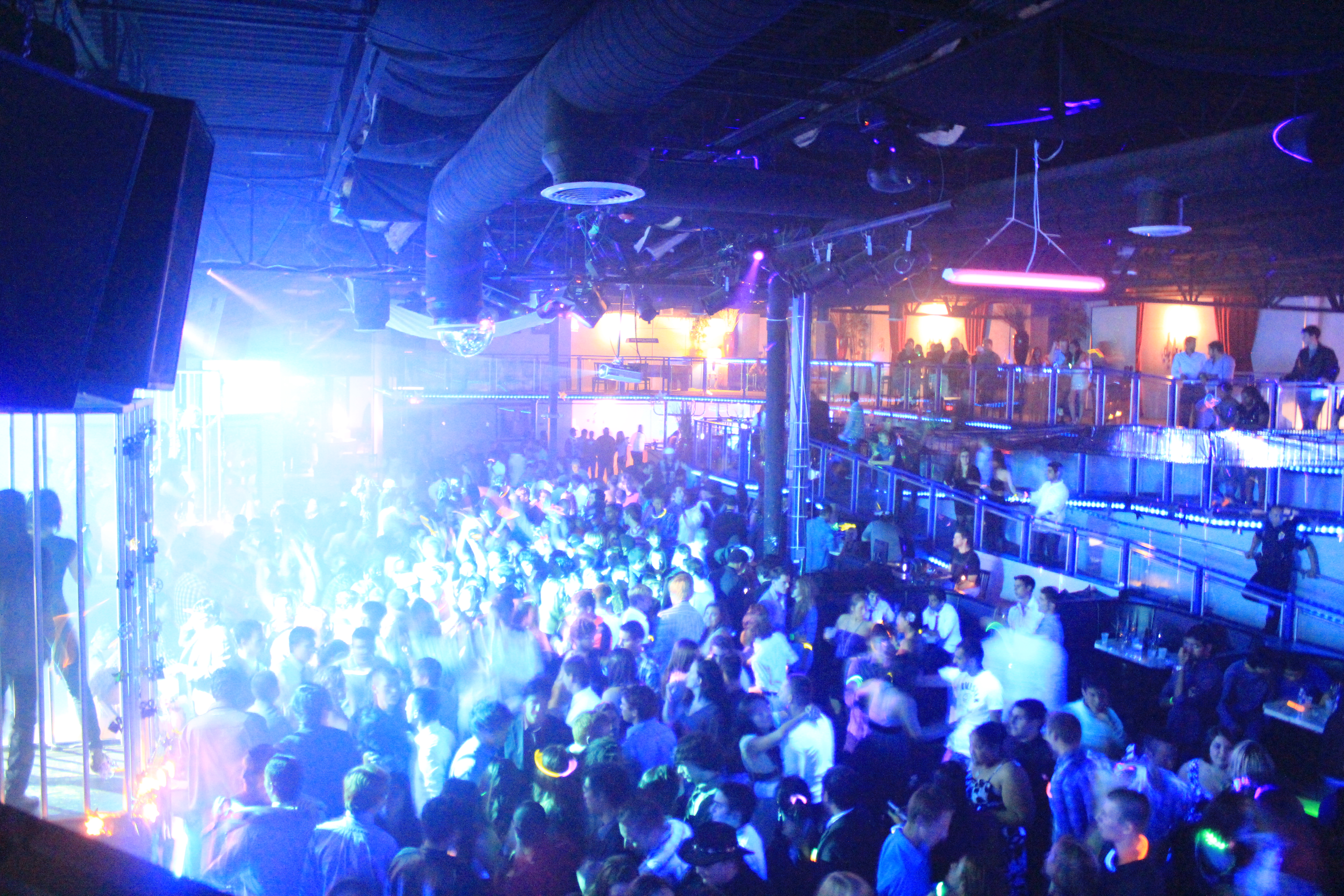 From inappropriately loud music to expensive cover fees, a nightclub critic offers a cynical evaluation of the dance floor.

50 Cent promised me it’d be different. I was told triumphant tales of bottles full of bub, cool cars, loose women, and a night that comes with a certified good time from the P.I.M.P himself. Unfortunately, I am not a rapper with a platinum record, and chances are neither are you, so the club turns out to be a different picture than the one painted for me. Let’s start with the fact that to enjoy the club on any level of sobriety requires a certain lack of sanity or at least an over-excitement for bright lights and bass. This point really isn’t strong because at this point in life, if your night out doesn’t contain at least one mind-altering substance, you’re probably going to Disney. And even if you’re going to Disney, just imagine Disneyland drunk. Aside from judgmental parents and more than one pissed off guy in a Mickey Mouse costume, that sounds hilarious. So let’s move on to money. Unless you’re the guy who’s buying tables and spraying champagne on peasants like me, your ass is probably starting to catch fire from how fast the club is burning a hole in your wallet. The cab there, club entrance, and the cab back are alone about the same as buying a copy of Superbad and a slurpee. While not as exciting as a club, Superbad and a slurpee have a zero percent chance of getting you thrown up on, thrown out of the club, or having you take care of intoxicated people. The club will also find ways of costing you more money, because let’s face it, at this point you’re on your way to a hangover that could kill an elephant and you don’t have exceptional financial skills. An added note for girls: if we aren’t in a sexually or romantically involved relationship, this cab isn’t paying for itself. And if we are in a relationship and I take you to a club, I’ve obviously lost my way in life and need counseling.

Of course, these are still just the outliers to the club itself. Besides the disappearance of the money you received from the long hours of your shitty job in the service industry, you’ll have the memories you’ll never remember from inside whatever ambiguously named club you went to.

After hearing people complain how crowded the line is, you get to step into a room three times as crowded as the line but with music. The music is just a loud barrage of sounds till your ears break down enough that it seems to be coming at a reasonable volume. You immediately recognize the song, as it is the same one you’ve probably already heard before, but louder.

A woman, her outfit and your drunkenness confusing you out of the memory that herpes is forever, is passing out 3-dollar shots that taste like water for more reasons than just your level of intoxication. You may dance with someone, most likely engaging in the custom of “revving the engine but never driving the car anywhere.” There is the definite possibility that you have broken the seal at this point, and will need to use the bathroom, rolling dice of disease and conflict. If you are not completely blasted by the time you are inside the club, your brain may notice the shitshow around you. This includes but is not limited to: broken glass, extremely creepy people, people who need an ambulance, people just standing around, people who are dancing creepily or just plain bad, as well as the general oddity that is a room full of drunk people being oblivious to these things.

While I acknowledge the fact that some girls may have gone “just to dance and have a good time,” that’s bully for you. And guys, you may just wanted to get blasted and dance, or maybe you were able to pay for the cab for you and a girl and had dirty, dehydrated afterclub sex. Sounds awesome. But for me, no matter what, when I’m scrubbing off those X’s on my hands, I remember how funny Superbad is and how good a slurpee would have tasted.