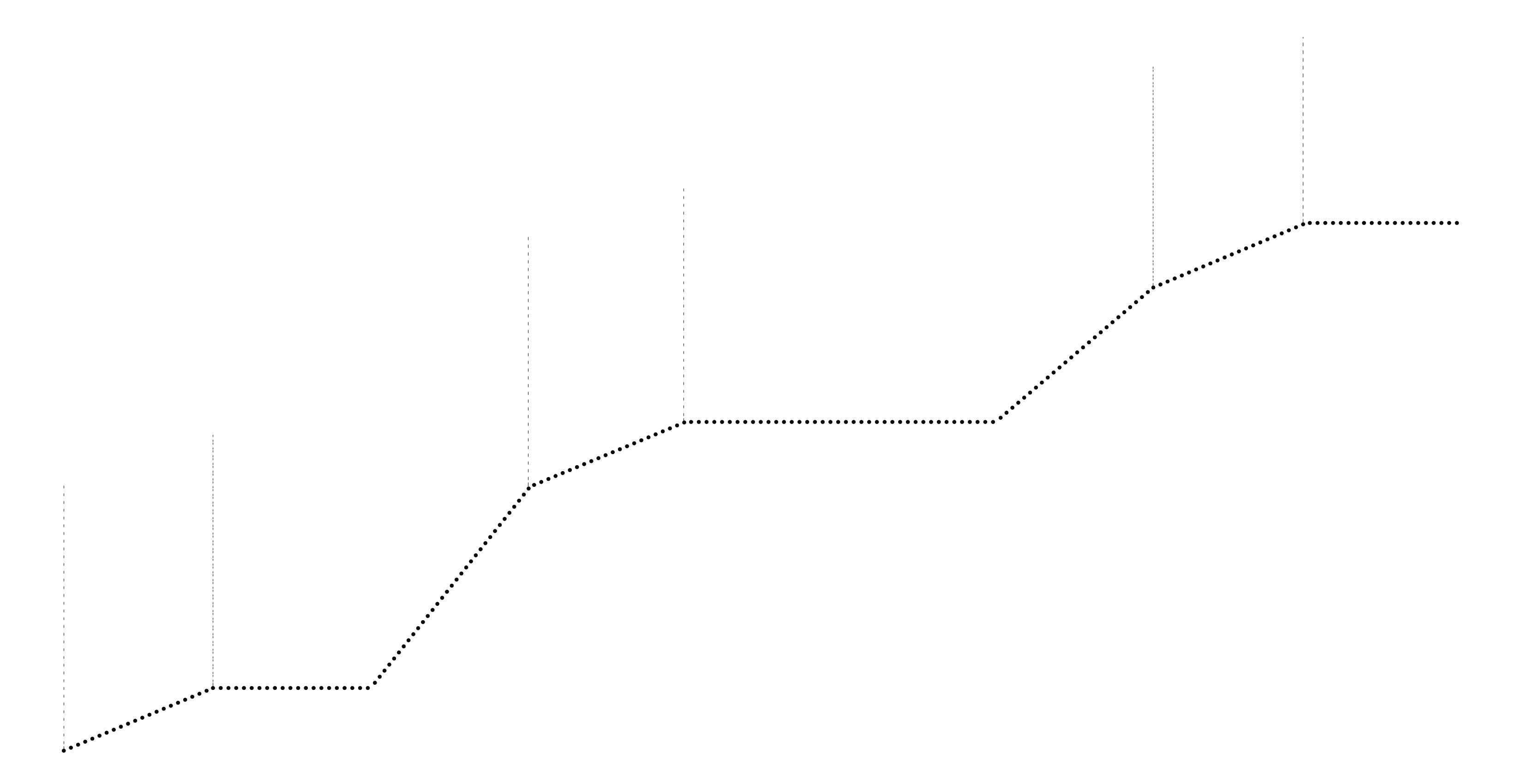 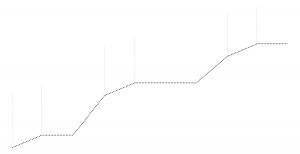 Labels such as “vegan options,” “vegan friendly,” and “no animal products” are becoming more frequent and familiar each day. The growth of the vegan trend has changed the food scene of cities all over the world. Orlando is no exception, and neither is Rollins.

In the last nine years, nine different vegan venues opened in the Orlando area. From vegan bakeries to specialized restaurants, these establishments provide followers of the vegan diet with alternatives to homemade cooking. These venues give vegan students, such as Kristen Gorton ’17, safe and tasty options that complement their diets.
Gorton has been a vegan for three years. Information about animal cruelty issues helped her decide to give up animal by-products. Despite the challenges of the diet, she does not regret her choice. For someone who has an alternative diet, such as Gorton, the Orlando area provides many options. “Orlando’s vegan and vegetarian scene is awesome. It makes being a vegan here worth it,” said Gorton.
Dandelion Commnitea Café, the first of such specialized restaurants in the area, opened in 2006. While serving vegetarian dishes, the venue also serves vegan needs. Eight other venues followed the example in the following years.
But restaurants are not the only vegan-dedicated establishments in the area. Two all-vegan juice bars, a bakery, and a neighborhood market also offer vegan food lovers diverse food delicacies. The Rhapsody Bakery, which opened in 2010, takes pride in its lack of animal products. The Artichoke Red Vegan Market, opened in 2009, provides a safe shopping option for those who follow the diet.
Brian Friscia, Professor of Health and Wellness and Associate Head Athletic Trainer in the Sports Medicine Department at Rollins, said that there are serious reasons why veganism has become such a growing trend, “Some people don’t want to consume meat that may have been raised unethically or with the use of hormones and antibiotics,” said Friscia.
The vegan diet also presents a safe and healthy way to eat since people are more careful about the food they ingest, he said. The growth of the number of restaurants and venues in the area indicates the growing number of people looking for this alternative cuisine. “With GMOs and everything happening right now, everyone wants to do everything they can to make sure that they are eating optimally,” said Friscia.
Friscia said the trend poses problems linked with the diet. The lack of meat and animal products means fewer sources of protein for vegans. The daily intake of iron and amino acids are also concerns for those who adopt the lifestyle. But these restrictions, as Friscia explains, are not a problem if “you have a nice, well-rounded diet.”
The restaurants in the area help vegans find these balanced nutrients. The diet can be quite time consuming since many vegans prepare their own food in order to watch the ingredients of each meal and also because they have to constantly be looking for these animal-product-free ingredients. The availability of these establishments is crucial to healthy eaters.
The Blissful Juice, a juice bar and vegan café, is the most recent venue to have opened in the area, just in 2014. Another popular venue, Ethos, relocated from downtown Orlando to Winter Park in 2012 but has been serving 100 percent vegan dishes since 2007. The lack of any completely vegan restaurants inspired husband and wife Kelly and Laina Shockley to start the business. “Laina and I have done a lot of traveling and noticed that just about every major city has at least one fully vegan restaurant,” said Shockley.
The effort seems to be paying off since the restaurant is successful within the community; however, the owners keep their humble attitude.
“We don’t want anyone to feel like we are saying that veganism is for everyone,” said Shockley. “We don’t have an elitist stance of veganism. We just want to supply central Florida with a positive restaurant experience with delicious food without animal products in it.”
Greg Golden ’11 ’16MBA, Rollins’ General Manager of Student Media, sees the popularity of Ethos as a sign that, if not more vegans, the Orlando area has seen an increase in people curious about the vegan diet and its dishes. Golden was a vegan for two years as a way to maintain his health, but he has recently begun consuming fish and eggs again. The lack of time to prepare meals that complied with his dietary needs was one of the main reasons why Golden had to give up on veganism. “You have to eat a lot as a vegan to get everything you need for your diet. I felt like I didn’t have the time to prepare my own meals as much anymore,” said Golden.
Golden thinks that the options in the area provide enough choices for those who want to experience vegan cuisine. Besides specialized venues, he appreciates how many restaurants have been incorporating vegan dishes in their menus. He believes the vegan business is flourishing. “I can’t think of a place that has taken away vegan options,” said Golden. “I don’t see places that have failed that have been exclusively vegan.”
Besides the vegan venues in the Orlando area, the city also offers four vegan food trucks. Rollins has also gotten invovled with on this growing trend. Sodexo started offering the vegetarian/vegan dish station at the Rollins cafeteria in 2010, and this semester they have introduced new complements in the salad bar. Gorton has noticed the difference. “I noticed a lot of changes when I came back from Winter break. There were a lot more options and there was tofu at the campus center,” she said.
Whatever people’s motivation for eating vegan dishes may be, it is undeniable that having venues that comply with the vegan diet help those who want to stay away from animal products get their daily intake of essential nutrients. The vegan venues opening in the area represent the interest that greater Orlando residents have with this alternative cuisine.