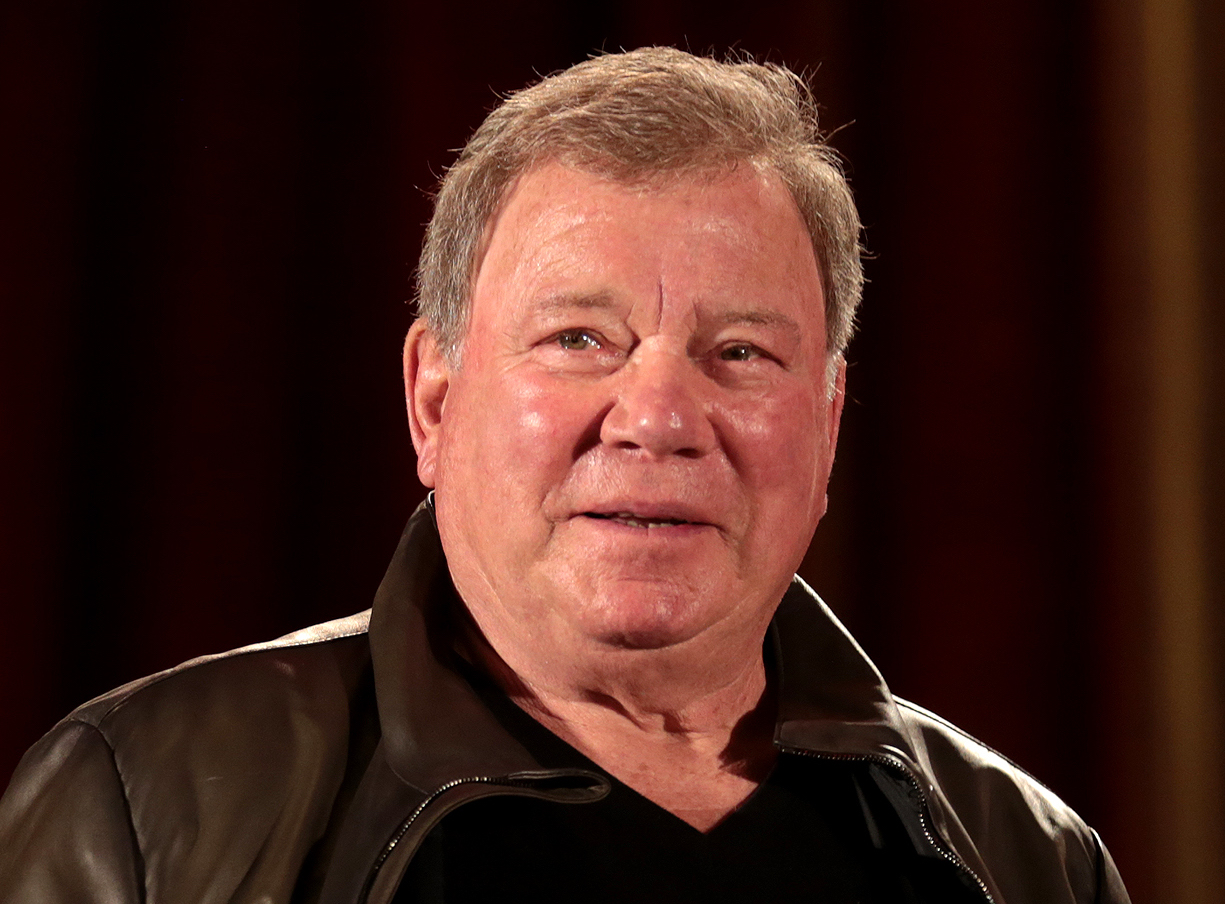 In college, William Shatner majored in business rather than theatrics. In the following interview, he clarified decisions he made during his academic career and outlined his introduction to acting.

Shatner is best known for his roles as Captain Kirk in the original “Star Trek” series as well as Denny Crane in “Boston Legal.” He is an author, musician, actor, and most recently, an astronaut.

Q: How do you balance work, play, and other obligations?

Well, I’ve spent my life working, so working is a necessity. […] My family, and love, and leisure [are] important, but I never took a holiday. I never understood the concept of a holiday until I was way into middle age because as an actor, jobs happen with time, in between acting jobs. So you’d think the time in between you’d have leisure time, but in fact you spend your time either in anxiety or looking for work.

So, for me, I don’t know about other actors, I never had the idea of going on vacation. The idea of vacation never occurred to me. When I wasn’t working and I had time, I’d be with my family and go around. But going away didn’t occur to me until later.

Trying to balance work and family is really difficult for an actor. You go away a lot, like for example, while I’m talking to you, I’m not at home. I have children, my children have children, and I’m not there. It’s just part of the nature of what I do.

So in essence, what I’m saying is, an actor is on call. And when he’s called he has to go. Whether it’s for a day or for a month, when he comes back he has the time to fulfill family and other obligations. So circumstances give you the balance, not you balancing them.

Q: What did you do differently in your academic career?

When I graduated high school, I didn’t know what I wanted to do. I’d been an actor, but it was beyond my imagination or beyond anybody else’s imagination to be a professional actor. So, I was able to get into a very prestigious university in Canada: McGill University. And the family gathered around — what should I do? What subject should I take? And it was my father who said, “Why don’t you take business? To prepare you to come into business with me.” Because he had a small men’s clothing store.

So that’s what I did. I took what we called, up in Canada, a Bachelor of Commerce and [in America] it’s business administration. But not only did I not like the subjects, I hardly ever went to lectures. Because what I began to do was put on plays, and radio shows, and television shows, and college musicals. I was immersed for the next four years for 12 hours a day doing college theatrics. [I] hardly ever went to lectures. [I] read [a classmate’s notes] and was barely able to pass exams for four years. So I graduated, but just barely.

Q: To what extent is business education important in the arts and humanities?

I was hired… ultimately. My first job out of college in theater was as an assistant manager, ‘cause I was able to tell the producer, “Hey, I’ve got a Bachelor of Commerce degree. If you can get me into the acting company, can I be in management?” So he said, “Well, I’ve got an opening for an assistant manager.” So my degree of business commerce got me into the theater. I was a terrible administrator, [but] a really good actor, so they fired me as an administrator and hired me as an actor in this professional company and that was my first job.

Q: What books that you’ve read recently would you recommend?

I read a lot. And I find so many subjects fascinating. Most recently I’ve read a book on trees, a book about mosquitos and malaria, and a book about insects. All of which are extraordinarily interesting to me because of the natural world.