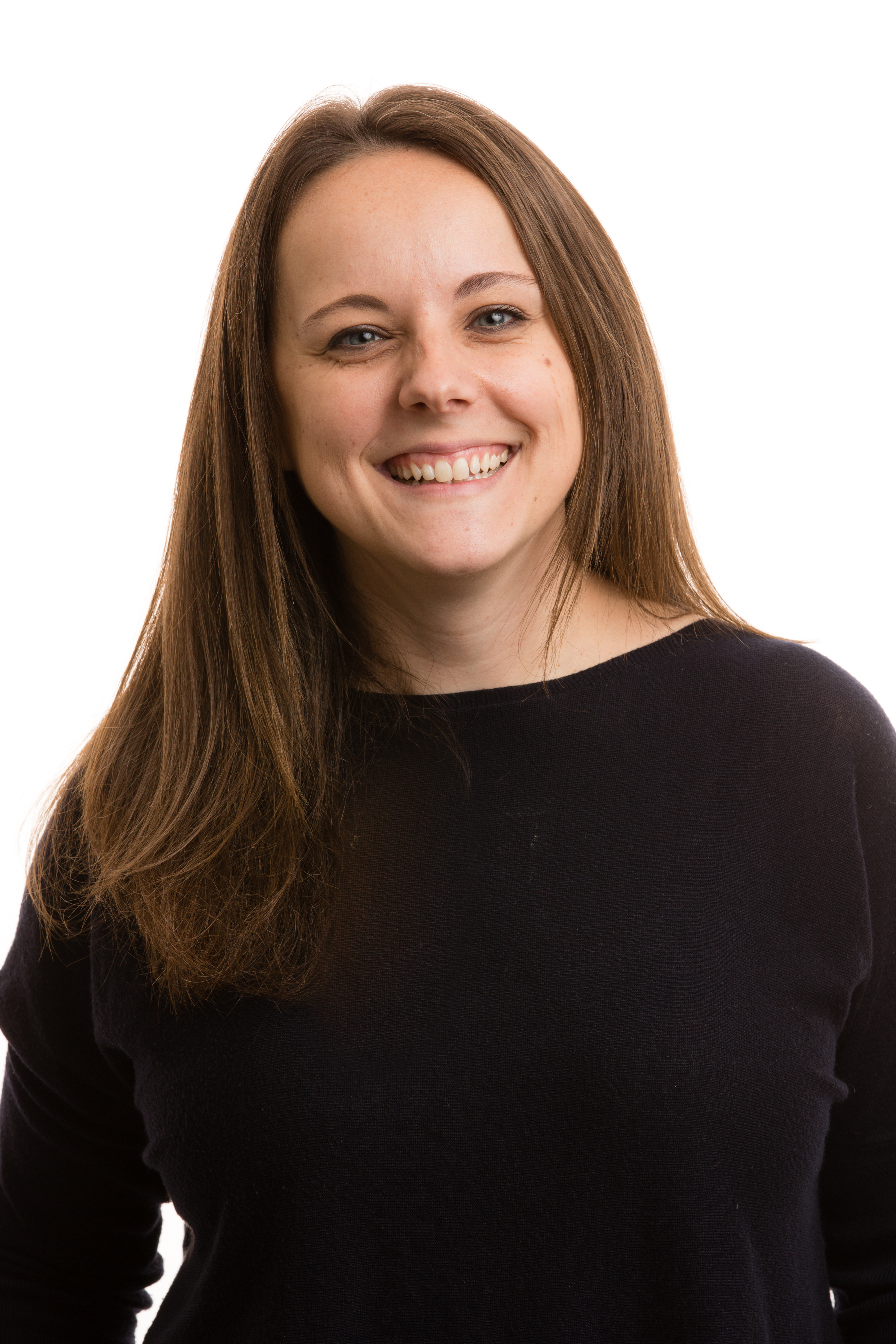 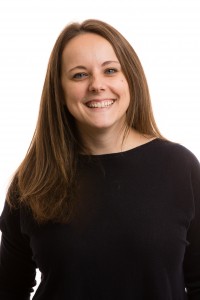 After reading the opinion piece “Professor questions Rollins’ multicultural efforts,” I thought about an event that the Center for Inclusion and Campus Involvement hosted in November. After the protests at the University of Missouri, we held a Tars Talk about the topic of race on campus. In an effort to respond and promote the event quickly, I created and sent a flyer campus-wide with two spelling errors. The response from multiple students and colleagues of color was gratitude for having the conversation. The response from multiple white colleagues was to point out the typos.

In that moment, my colleagues missed the point. I know this because I, as a white woman, very often miss the point in race conversations. I say the wrong thing. I feel pushback because I want to resist my own privilege. I want to be the good white person and so often, I have to admit that I am not. I could fill a book with my own flaws in this area but I can sum up my strengths in three words: I am trying.

I am trying to be a better professional, trying to be a better ally, trying to be a better friend, trying to be a better mom to my sons: I am trying. Unlike Dr. O’Sullivan’s belief that Dr. Martin Luther King, Jr. is celebrated on campus by a trip to Disney World, we honor Dr. King each year through a week of events spotlighting the legacy of his work and encouraging students, staff, and faculty to reflect on the work that remains. This year’s annual Vigil directly addressed the state of the nation with remarks from President Cornwell, a keynote address from Clint Smith, and reflections through song and dance. It was an incredibly meaningful experience for the audience at Tiedtke Hall. At that event, I was trying.

In 1965, King delivered the Oberlin College commencement address titled “Remaining Awake through a Great Revolution”. “The time is always right to do right,” he said. I agree with Dr. King. There will never be a perfect time to stand for racial justice. There will always be another event, another holiday, perhaps another fear standing in the way. The Summit on Transforming Learning is a step toward doing what is right. I challenge the notion that hosting a debate on free speech and racial justice somehow distracts from St. Patrick’s Day. It seems to me that hosting the debate actually honors the history of Irish Americans shared by Dr. O’Sullivan, just as it acknowledges the current state of the nation and the lives of people of color.

I hope you will join me in attending the Summit on Transforming Learning. I will be there, trying.