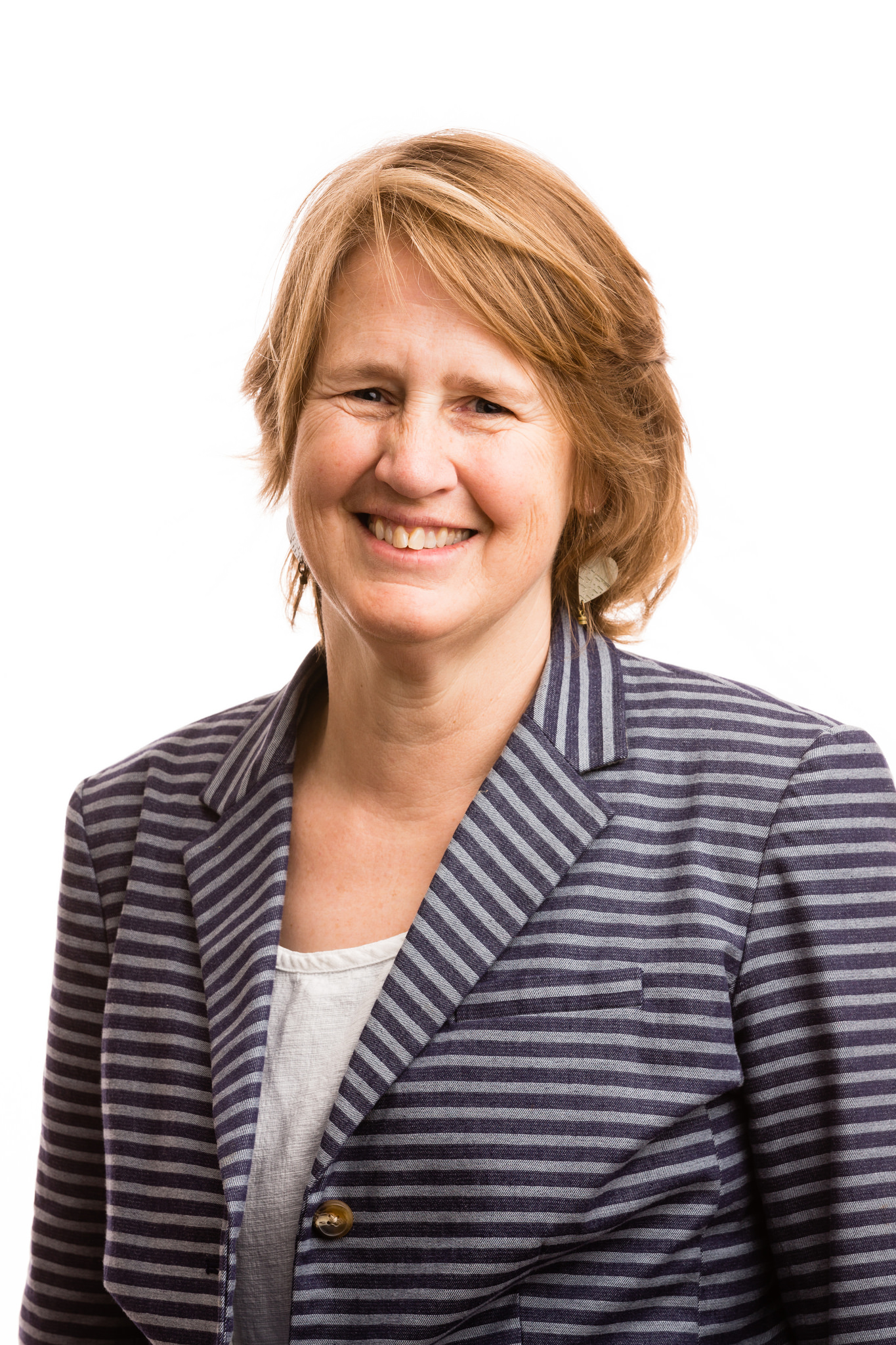 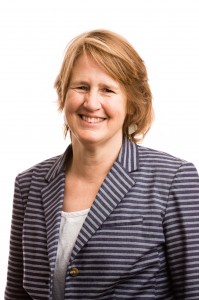 It has come to my attention that my friend and colleague, Professor Socky O’Sullivan, has written an article that has caused some concern on campus.

While I question the wisdom of Professor O’Sullivan taking umbrage at the scheduling of a Summit on Race on St. Patrick’s Day, I can’t help but believe that he was simply trying to use the convergence of these events as a teaching moment.  And truth be told, I was educated about the significance of a holiday that we all too often take as an opportunity to drink green beer.

That being said, any intimation that our current racial challenges are largely of historical significance, or that there is a pressing and urgent need to find fair balance between the historical struggles of the Irish and the current plight of Black Americans and people of color is, in my mind, a bridge too far.

As we know from the last two years, racial issues are not merely events of the past, we have not come far enough, and the notion that Black Lives Matter is never in conflict with the notion that All Lives Matter.  “Don’t other cultures matter too?” O’Sullivan asks.  Of course they do.

However, thus far, the 21st century doesn’t seem to be marked by the police gunning down young Irish lads all over the United States, nor have my young Irish students been insulted and demeaned on Yik Yak by their Rollins community, as our protesting students of color were last year.  Still, it is worth noting that it is a professor’s job to stimulate a thoughtful conversation about the important issues of the day and conversely it is the job of the college community—faculty, staff, and students—to speak up thoughtfully when we hold a different opinion.

Listening to each other’s opinions is one thing; breaking free from our own entrenched ideology is another.  And the only way to do this is through conversation and disagreement.  In an educational community, we need to listen and speak to each other, especially when we hold different opinions—because this is where education happens.  This is where change happens.  And on the issue of communication and conversation, I know Professor O’Sullivan and I agree.