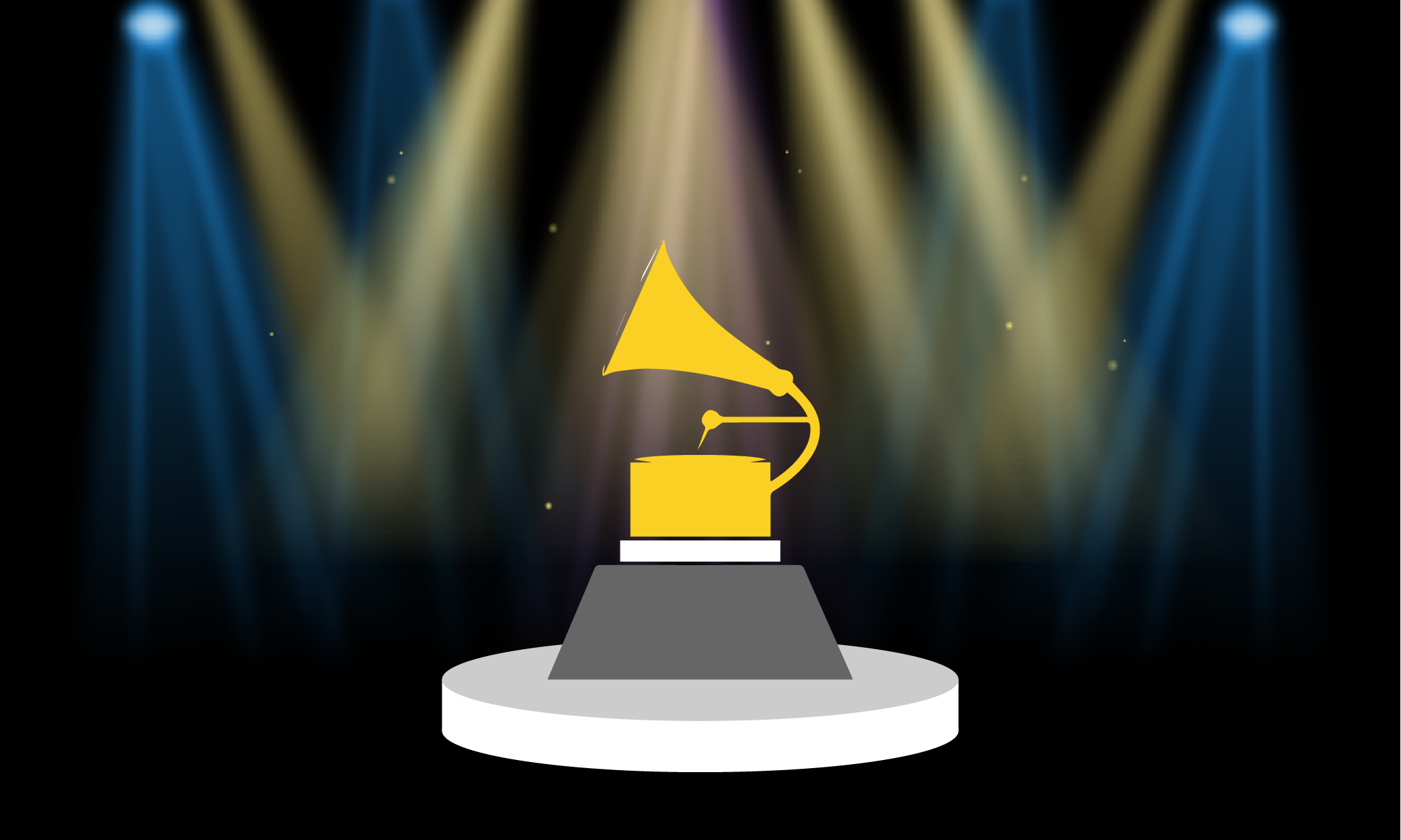 Rollins students and staff were surveyed on their Grammy opinions for the categories of Record of the Year, Song of the Year, and Album of the Year. Based on 187 responses, here is how they compared:

Record of the Year

Eight percent of Tars agreed with the Recording Academy’s choice for Record of the Year, with the award going to Silk Sonic. The group, composed of former Grammy winners Bruno Mars and Anderson Paak, won for their song “Leave The Door Open.”

Of those surveyed, 25 percent favored Billie Eilish’s song “Happier Than Ever” for Record of the Year. Had Eilish won the award, she would have become the first artist to win the award three years in a row, following “bad guy” (2020) and “everything i wanted” (2021). While the award did not go to Eilish, she seemed happier than ever while performing her song as a tribute to Taylor Hawkins, the Foo Fighters drummer who passed away last week.

Lil Nas X’s “Montero (Call Me By Your Name)” had 21 percent of Rollins votes, “Kiss Me More” by Doja Cat and SZA came in with 16 percent, and “drivers license” by Olivia Rodrigo tied with Justin Bieber’s “Peaches” (featuring Daniel Caesar and Giveon) with 10 percent each.

Song of the Year

While the award for Record of the Year acknowledges both the performer and the recording engineers who took part in the production of a song, the category of Song of the Year is only awarded to the writer(s) of a song.

The Grammy Award once again went to Bruno Mars and Anderson Paak for “Leave The Door Open,” which collected 15 percent of Rollins’ votes for that category. Paak said in his speech, “We’re trying our best to stay humble, but in the industry we call that a clean sweep.”

Be that as it may, Rollins voters favored “drivers license” by Olivia Rodrigo with 20 percent. Rodrigo took home three other awards including Best New Artist, Best Pop Vocal Album, and Best Pop Solo Performance. The 19-year-old singer and songwriter made her debut on the Grammys stage with a powerful performance of her number-one hit, “drivers license.”

Doja Cat’s “Kiss Me More” tied Mars and Paak’s song for second place, also at 15 percent. Third place was a three-way tie between “Bad Habits” (Ed Sheeran), “Happier Than Ever” (Billie Eilish), and “Peaches” (Justin Bieber), all accompanied by 12 percent of votes.

Album of the Year

The on-campus votes for Album of the Year were a tie between Doja Cat’s “Planet Her” and Olivia Rodrigo’s “SOUR,” each with 25 percent. While neither of them won the award, they did not leave the ceremony empty handed.

Doja Cat won Best Duo/Group Performance for her song “Kiss Me More” with SZA, after nearly missing the announcement on her way back from the bathroom. In a tearful speech, she concluded: “I like to downplay a lot of sh**, but this is a big deal.”

Not in attendance was Taylor Swift, who came second place in the Rollins poll with 15 percent of votes for her album “evermore.” Last year, Swift took home the award for Album of the Year and became the first female artist to win the Album of the Year award three times.

The award unexpectedly, at least in the eyes of Rollins voters, went to Jon Batiste for his album “We Are,” which garnered only two percent of Rollins voters. His acceptance speech gave voice to the discrepancies in predictions and winners: “The creative arts are subjective.” Batiste won a total of five awards, taking home more trophies than any other nominee at this year’s Grammys.

Dr. Sunni Witmer, a professor of musicology at Rollins, spoke on the positivity exhibited by the Grammy-nominated artists and their support for their colleagues: “The Grammys were a breath of fresh air during these troubling times. They were what we needed to lift our spirits, to take our minds off our troubles for a moment, and to remind us that there is still good in the world.”