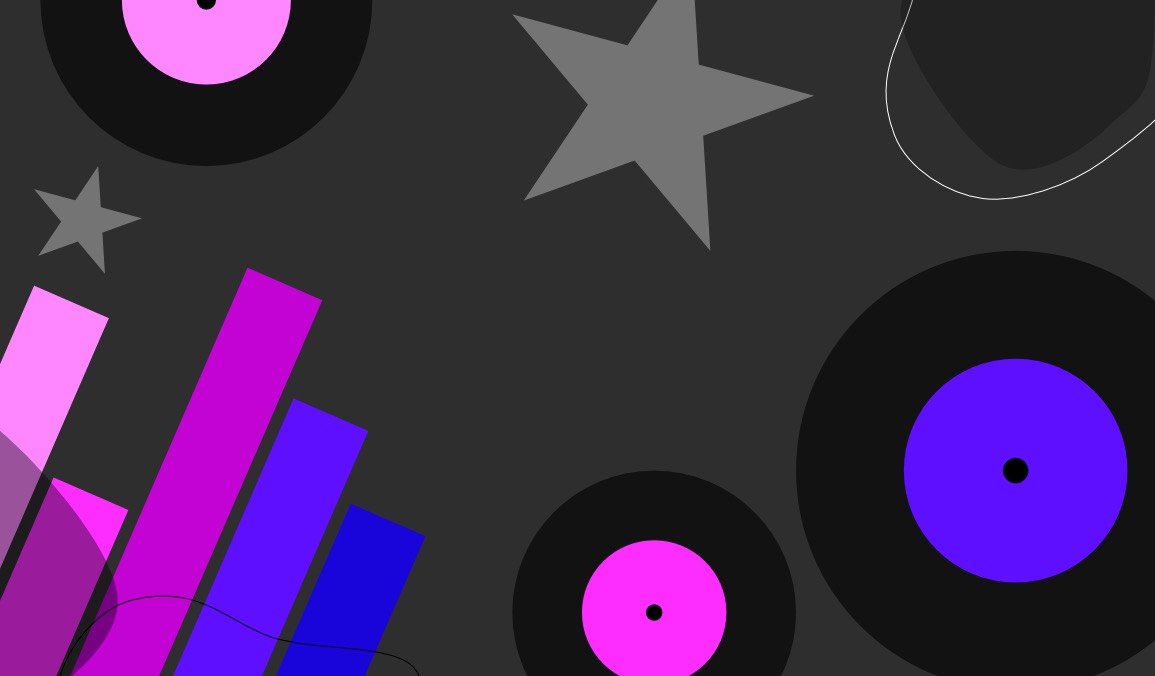 MTV’s Video Music Awards (VMAs) recognize progressive artists for going against the mainstream of the music industry. From trailblazing women to homosexual representation and body positivity, the 2022 VMAs covered all the bases.

Lil Nas X and Jack Harlow won the first award for Best Collaboration for “Industry Baby.” The video is set in a jail where Nas X unapologetically embraces his blackness and queerness.

Nicki Minaj, one of this year’s hosts, took home the prestigious Michael Jackson Video Vanguard Award. She performed a medley of her biggest hits while wearing all pink against a Barbie Dreamhouse-esque backdrop.

“Nicki has broken barriers for women in hip-hop with her versatility and creative artistry,” said Bruce Gillmer, president of Music, Programming, and Events at Paramount. “She has shifted the music industry and cemented her status as a global superstar with her crossover appeal, genre-defying style and continuing to be unapologetically ‘Nicki.’”

Lizzo’s “About Damn Time” won the Video for Good Award, though she confessed she didn’t really know what that award meant. Nevertheless, she used the award as an opportunity to remind the audience about the upcoming midterm elections: “So remember when you’re voting for your favorite artist, vote to change some of these laws that are oppressing us.” Lizzo also used this moment to reference recent fat-shaming comments which went viral on social media, saying, “Why don’t you clap back? B**ch, because I’m winning!”

K-Pop girl group Blackpink (composed of members Jennie, Rosé, Jisoo, and Lisa) received a standing ovation after performing their comeback single “Pink Venom.” The video broke records on YouTube, becoming the most viewed video in its first 24 hours of release on the platform. Lisa later returned to the stage to accept the award for Best K-Pop for her solo single “Lalisa,” making her the first K-pop soloist to win a VMA.

The Best New Artist award went to Dove Cameron. The bisexual singer dedicated her award to “all of the queer kids out there who don’t feel that they can take up space and inhabit the fullness of who they are.” In reference to her song, “Boyfriend,” she thanked everyone for getting an “overtly queer” song onto mainstream radio.

Other awards were presented to Harry Styles for Album of the Year, Bad Bunny for Artist of the Year, and Billie Eilish for Song of the Year.

One surprise appearance was made by Johnny Depp in the form of a “Moon Man”—the VMA’s mascot. Depp joked that he “needed the work” after a long year of lawsuits against his ex-wife, Amber Heard.
Thirteen years ago at the VMAs, Kanye West famously interrupted Taylor Swift’s first VMA acceptance speech; though he claimed (in so many words) that she didn’t deserve the award, she hasn’t stopped winning them since. This year, Swift took home two: Best Longform Video, and the most anticipated award, Video of the Year for the 10-minute version of “All Too Well (Taylor’s Version).” The music-video-meets-short-film stars Dylan O’Brien (who accompanied her to the award show) and “Stranger Things” star Sadie Sink, who played the younger version of Swift in the video. During her final acceptance speech, Swift announced that her new album “Midnights” will be released on Oct. 21.