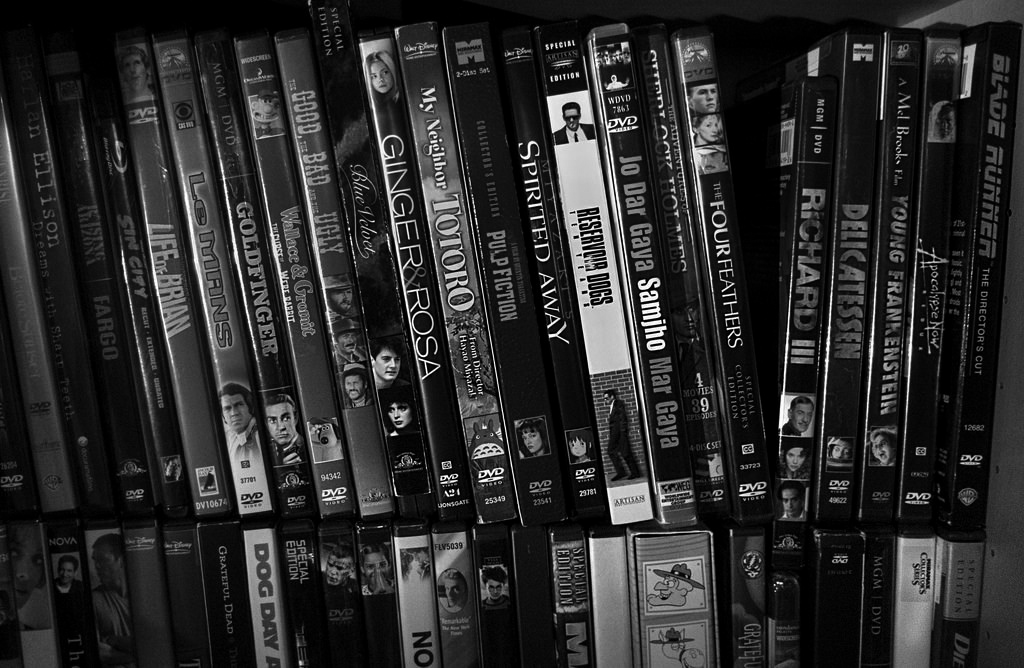 From the spring of 2016 until the following year, the Rollins Film Society held weekly film screenings for students, but after copyright concerns were raised last February, the fate of the organization hangs in the balance. Founded by Fiona Campbell ’19 and Jerry Abril ’19, the Film Society was started for the purpose of entertaining Rollins students with public screenings of noteworthy films and introducing them to classics and essentials in the world of cinema to provide a forum for the discussion and examination of films as well as to foster community through a shared love of cinema via the critical examination and discussion of films. Through Film Society screenings, Jerry and Fiona hoped to encourage the continued creation of films in both the Rollins community and beyond. The films shown were decided upon democratically. Potential selections were based on categories and themes chosen by the Society’s officers with heavy input from attending members. These categories included women in cinema, Academy Award winners, Paul Thomas Anderson films, and many more that ensured that regular attendees would become well-rounded cinephiles. This democratic voting process, along with Jerry’s pre-film trivia and the post-film discussions, kept members deeply engaged with what they were watching on the screen.

For the first year of the organization’s existence, things went swimmingly. Attendance was a little slow to start, with two non-officers (myself included) attending the first screening of Peter Weir’s critically acclaimed examination of privacy and celebrity culture The Truman Show (1998), but attendance quickly climbed to a peak of 27 attendees in one screening (Hayao Miyazaki’s 2001 masterpiece Spirited Away). With the help of the Rollins Center for Inclusion and Campus Involvement (CICI), the Film Society maintained steady attendance for over 25 screenings without any real issue, and the society was set to continue growing, receiving the emails of 156 interested students at last spring’s involvement fair.

But that all changed when CICI’s approach shifted right before the January 27th showing of The Goonies (1985), which would be shown under the category of “films that inspired Stranger Things.” Suddenly, CICI required Abril and Campbell to purchase the  expensive rights to any film before the screening would be approved for GetInvolved. This is not to say CICI or the Film Society were unaware of copyright rules (which hinged on the distinction between public and private screenings) before this time, as almost a year earlier, when the Film Society and EcoRollins wanted to partner-up and hold an outdoor screening of Into The Wild (2007), they were told that the screening would have to take place indoors, as otherwise it would be considered public and the rights would have to be purchased. Within a week of these new concerns being brought up, Rollins Entertainment Program (a division of CICI) announced its screening of Moana (2016), the first in a continuing series of popular movie screenings.

The timing of these events raised a few eyebrows among the Rollins community. According to Abril, when he voiced his concerns about this, he was told that the two screening series would be distinct, as REP’s screenings were to only include films that were not available for digital or Blu-Ray/DVD release. This distinction was enough to satisfy Abril and other Society members, and held true for REP/CICI’s first couple of screenings (Moana, Love is Sweet, Fantastic Beast, Office Christmas Party). By the fifth screening, however, this distinction evaporated when REP presented Bad Moms over four months after the physical release, and even longer after the digital release. The upcoming (at the time of writing) screening, Guardians of The Galaxy vol. 2 (2017) has been available for digital purchase since the second week of August. The provided contact email for REP’s movies did not answer questions about how films are chosen, or on what criteria (since the reportedly original criteria of unavailability is obviously no longer the case), but there seems to be no evidence of student involvement in the selection process beyond REP’s officers. The two screening series are still distinct in that sense at least, as well as in the lack of discussion and critical examination at REPs screenings.

Despite these setbacks, Abril, Campbell, and new officer Jack DeGhetto ’19 still have hopes for the club’s future and their ability to adapt the organization to the changes in copyright rules (or  at least the changes in how willing CICI is to overlook existing copyright rules). At the involvement fair that took place August 31, the Film Society piqued the interest of 83 new students.