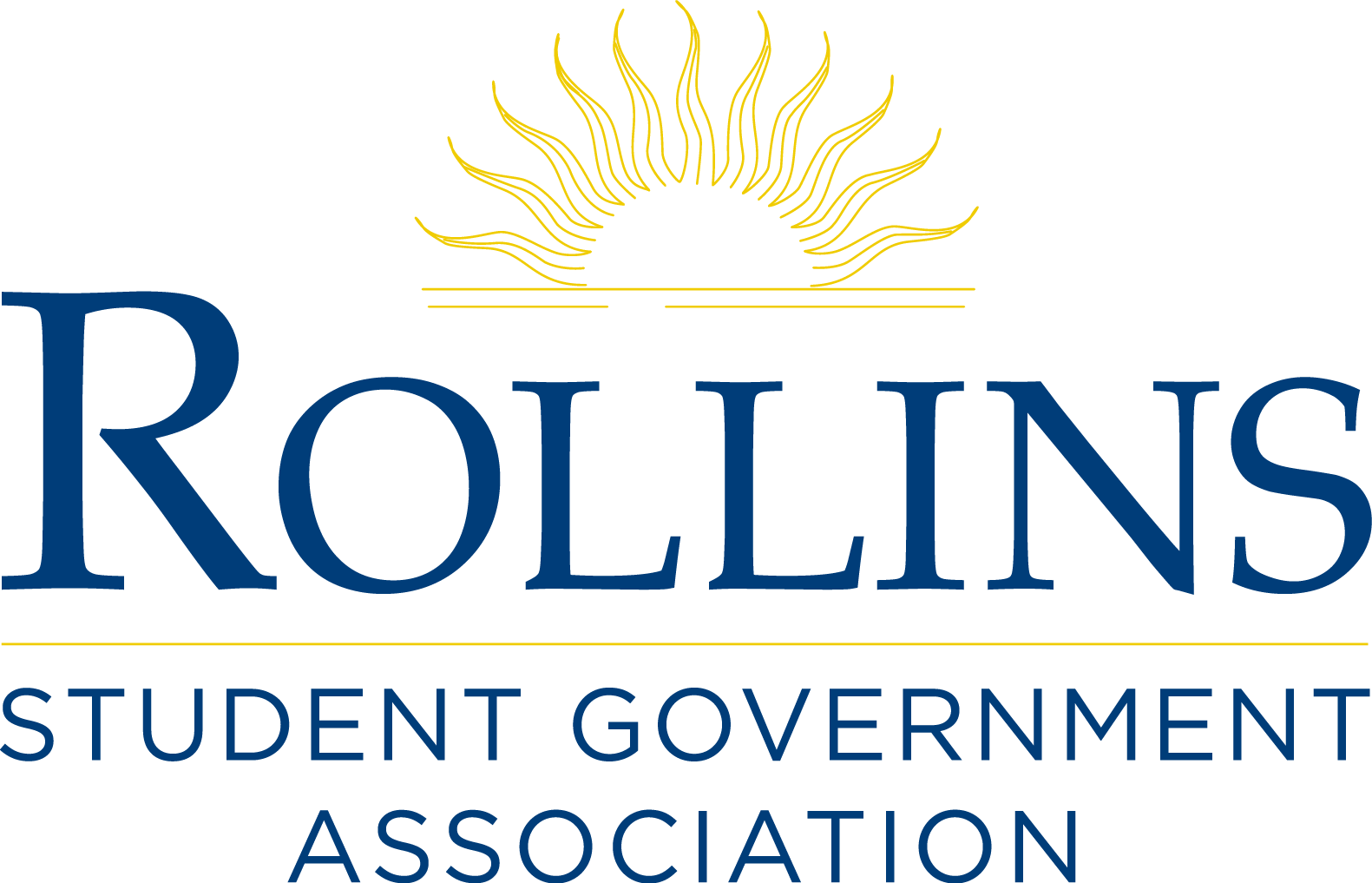 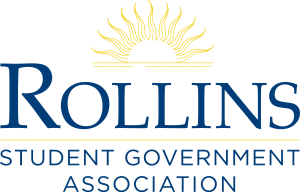 With elections coming to an end, it is another exciting new year for the Student Government Association. SGA has about thirty representatives from different areas on campus, and an Executive Board of nine members who keep weekly office hours.
Hannah Miller, Student Government’s Public Relations Chair, details some of the hot topics on the table this semester.
“Establishing a Homecoming week is one of the main events. Along with that we hope to tackle some parking issues, and we are hoping to work with the Wellness center to look at some changes in the gym. We are always having new ideas,” she said.
She also discussed the metamorphosis SGA has had over the last couple of years, saying, “I have noticed that more students know about SGA and know what we are doing around campus. I think that it is beginning to be recognized as a true backbone for the student body and their voice. In my opinion this year’s SGA is stronger than ever because our Board of Executives, along with our senate truly has a passion for what they are doing. I highly recommend anyone who is questioning what SGA does to attend a senate meeting.”
Ansh Jain ‘19, a first year senator, is looking forward to being a part of SGA and all that it involves. “What I want to accomplish is improving my leadership and communication skills by being a voice for all at Rollins by making changes to make the college a better place for all, and by collaborating with other senators and SGA members and making long-lasting relationships,” he said.
Ruzgar Zere ‘18 reflected on diversity within the SGA, saying, “As a second year senator in SGA and an international student from Turkey, my primary focus is to represent the ideas of those two student populations, as well as rest of the student body. I believe that it’s important that SGA is comprised of a diverse group of students with a broad spectrum of campus involvement, so that we can make decisions and act in the best interest of all our constituents.
Patrick McLain ‘16HH is thrilled to represent the Holt School in SGA. “I was hoping on helping with the implementation of some of the legislation passed last year as well as trying to create a more inclusive environment for the Holt students by creating events where they can meet other Holt or A&S students rather than feel as though they have to stay in their own department as I did when I was an underclassman,” he said. “I also would love to try to get some sort of legislation passed to give a voice to the grad students.”
SGA has become a more proactive campus association due to the merging of the A&S and Holt SGAs. Debbie Tatum ‘01 ‘12MA, Academic Advisor and SGA Holt Liaison reveals the origins of this union.“It really did not make sense having separate SGAs, and there is more inclusivity for our students since the merger. Last year, lead Holt senator, Morgen Chaderton ̔15, was instrumental in discussions that resulted in our students being included in campus events such as Family Weekend and LipSync. Moreover, our hope is to continue having more evening students participate in various campus committees. In the past, our students had little to no voice in the decisions being made on campus, and the merger has resulted in more of our evening students getting involved and providing valuable insight and recommendations for the campus community,” she said.
Miller reflects on the positive effects this inclusivity brings, saying, “I think that every class brings a different and important aspect to SGA because every class came in at a different time, and with different rules, our school is always changing, we are a very innovative campus, and we want to make it the most effective campus for everyone. Having senators of every age helps us find ways to be more effective, and also lets us know what the student body needs as a whole.”
SGA senators and members will be integral in formulating a better campus environment this year, Tatum revealed some upcoming contributions.
He said, “I have been incredibly impressed with the level of commitment from our senators as they actively engage in ways to improve the campus—from creating a system to label nutritional value of foods in all dining facilities to working with Campus Safety on the new Rave Guardian phone app. I’m looking forward to collaborating with our new senators and students to develop new initiatives that will best support our campus community!”