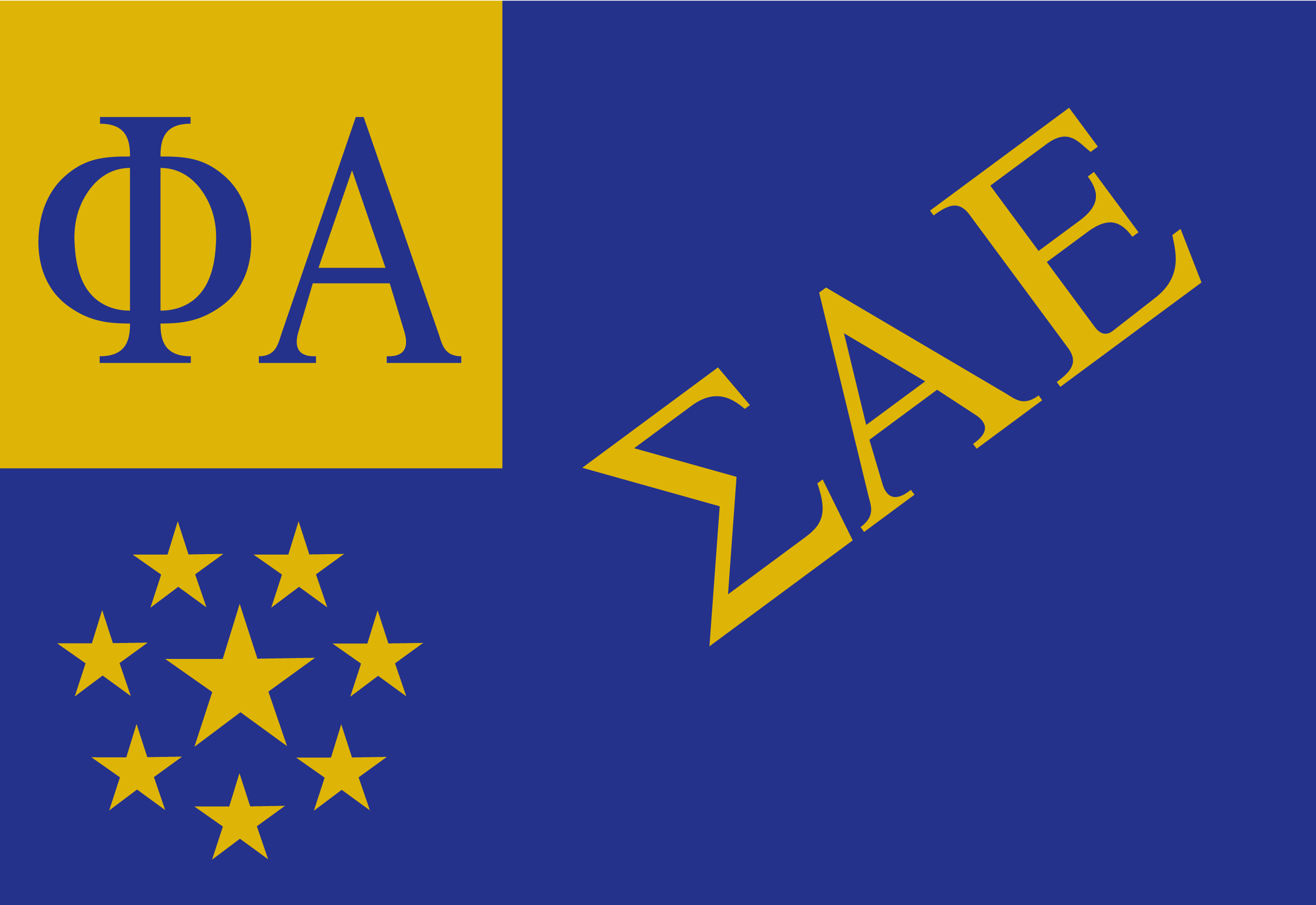 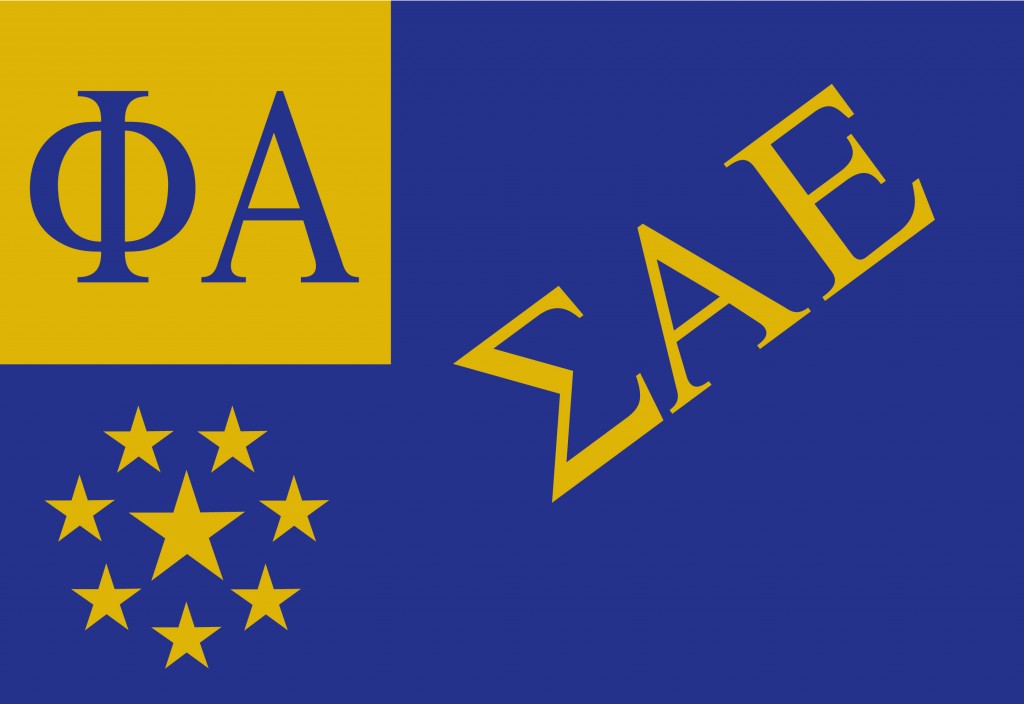 On September 25, the Rollins community received news that Sigma Alpha Epsilon Fraternity, Florida Omicron chapter became officially recognized by the Rollins Interfraternity Council (IFC). While the Florida Omicron chapter was nationally recognized as a colony in 2010 and then received its charter in the spring of 2013, it was not recognized as a fraternity at Rollins until now. Since their colonization, curiosity and concern regarding SAE and their chapter operations has been a reoccurring topic within the administration as well as the fraternity and sorority community. However, this past spring is when the men of IFC took the initiative to open up the conversation about changing this situation, and, as a result, the possibility of expansion became an option. Once the fraternity and sorority life (FSL) community and the administration both agreed that they were interested in potentially making SAE part of the FSL community at Rollins, the expansion process begun.

Aubrey Frazier, the Assistant Director of Fraternity and Sorority Life, initiated the expansion process by starting and facilitating communication between SAE’s national headquarters, the chapter, the administration, and the FSL community. The first step was creating the expansion committee that would be responsible for making the final recommendation to Dr. Mamta Accapadi, the Vice President of Student Affairs. The committee was composed of a collegiate from each fraternity, an esteemed faculty member, and a representative from the Offices of Residential Life, Community Standards and Responsibility, Athletics, and the Community Alignment. The next step was the campus-wide expansion presentation, which allowed the chapter and their national headquarters to make their case about the positives of recognizing the chapter and also offered members of the Rollins community to ask questions, provide feedback, and voice their concerns. After the presentation, the Center for Inclusion and Campus Involvement (CICI) provided an online survey to attendees and also posted the survey link on their Facebook page to get feedback from anyone who wanted to share their opinion. Overall, 72% of respondents said they believed that SAE should be granted recognition. The chapter then was required to remove any members who had below a 2.3 GPA and were on community probation with the college in order to remain eligible for expansion. Following the survey, on September 4, SAE met with the Director of Community Standards and Responsibility, members of the Student Affairs senior leadership team, members on the Student Life Committee, a few Academic Deans, David Lorde (the chair of the Board of Trustees), the extension committee, and the IFC executive board. Even before SAE had an answer of recognition, half of their members attended the new member institute that all recognized FSL new members had to attend. Following the completion of the necessary steps for expansion, the expansion committee worked tirelessly to weigh the pros and cons of expanding to SAE, as well as the potential outcomes of each case, which lead them to their decision.

The expansion committee decided with careful consideration to recommend that SAE be recognized, which then left Dr. Mamta Accapadi responsible for making the final decision. Aubrey Frazier said, “Overall, the committee decided to recommend we grant SAE recognition because they felt compelled to act because the college needed to provide a high level of support and the tools necessary for these men to be a successful contributing member of the Rollins community.” After much deliberation, Dr. Accapadi notified the community on September 25 that she supported the committee’s recommendation and that SAE was now officially recognized with IFC at Rollins College.

President of SAE Matt McGuffee ’16 said, “We are beyond excited to officially be a part of FSL and we look forward to making a positive impact on the Rollins community.” With much anticipation, the chapter members, their national headquarters staff, and the FSL advisors have been working to assimilate the chapter’s operations in order to function properly and successfully as a recognized fraternity. The FSL community expressed their utmost excitement and support for the 35 men of SAE and look forward to seeing the chapter and community continue to grow and strengthen. On top of the addition of SAE, the FSL community will grow again in spring 2015 when Panhellenic welcomes a new sorority to the campus and community.