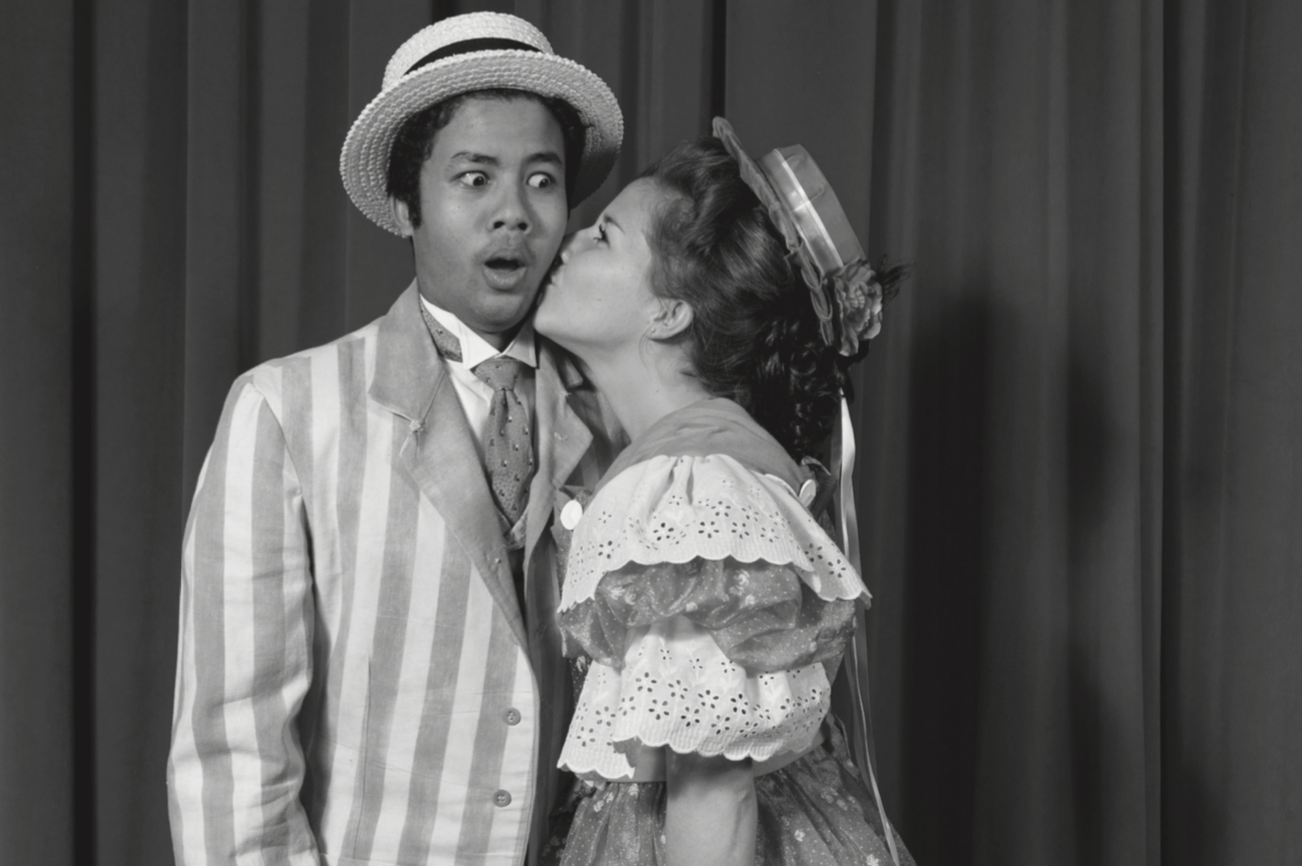 A taste of Broadway at the Annie 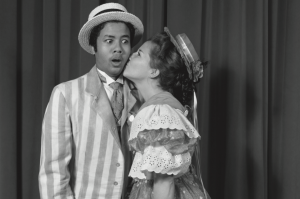 There were numerous reasons why Hello, Dolly! was chosen as the closing show of the season, explains Chelsea Hilend, the Marketing and Box Officer Manager of the Annie Russell Theatre. “It’s [not only] an iconic musical that we knew our patrons would enjoy, [but] also a dance-heavy show that allows us to provide ample opportunities for our students to gain experience in this area.”

“The show fits beautifully with our season-wide theme of ‘the taboo.’ Dolly was incredibly progressive for her time (the late 19th century) – she pursued a second marriage after the death of her first husband, and she was [an] advocate for women having a say in who and when!”

She feels that Hello, Dolly! comes across as more than just a night of entertainment and good old-fashioned laughter. “To me, Hello, Dolly! is a story about coming to that realization before it’s too late. We can get trapped in the mundane of our day to day lives until one day we decide to have an Adventure with a capital A.”

“And when we take that risk, we discover that all those things we spend all our time worrying about—money and respectability and meeting everyone else’s expectations—all those things have kept us from appreciating just how beautiful and mysterious the world is.”

For Dr. Cavenaugh, however, getting to work with a diverse cast has been the real highlight of her experience directing Hello, Dolly!  “Our cast is half theater students and half music students (though several are double majors). That has been really wonderful. What is really fun for me is to see how well the two groups of students have worked together—I would be surprised if anyone in the audience would be able to say which actor was a music major and which was a theater major. They are all so incredibly talented.”

The Annie Russell production follows the original Broadway script, but with such an incredible cast and crew of students, die-hard fans of the 1991 Barbara Streisand version will not be disappointed.

“I expect Hello, Dolly to be so fun and capture the audience so much that people will be swaying in their seats. I do it every night,” says Grace Zottig ‘17, stage manager.  “I’ve never wanted to be on stage so bad… and I’m sure you would, too!”

Nicole Colangelo ‘17, the assistant director for Hello, Dolly, also assures the audience that this is not a play they should pass up.  “Through the hard work done by the actors and beautiful work from the designers, students can expect to see one great day portrayed on stage.”

Everyone is urged to come  pack the house for the opening performance this Friday night.  Besides being a welcome diversion from upcoming exams, the Rollins production of Hello, Dolly! is guaranteed to be a must-watch!