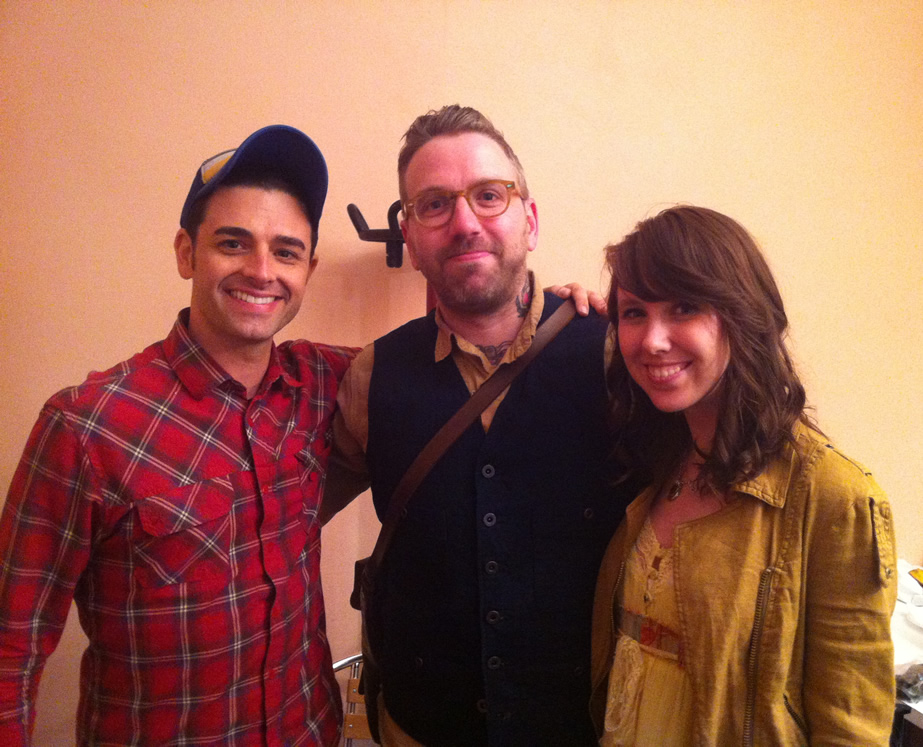 I know what you’re thinking – another acoustic-folk band? Really? But Twin Fork’s self-titled EP, released this past September 17th, is worth checking out. While they don’t revolutionize the concept of a four-piece folk band, this quartet does it really well. Their first-ever released song collection has an exuberant energy to it; rich percussion arrangement and well-produced vocal harmonies leave me wanting to sing-along to every track’s chorus. “Cross My Mind”, the third track of the album, is so catchy that I’m waiting to hear it over the radio any day now. The band has a definite color – a happy-go-lucky mood that I find myself addicted to. Something tells me that their recently-started tour is going to be highly successful; and in my opinion they deserve the listeners. If you’re into the folk craze; if you like Mumford and Sons or The Head and the Heart, you’ll love Twin Forks.

More information about Twin Forks can be found at www.twinforksmusic.com