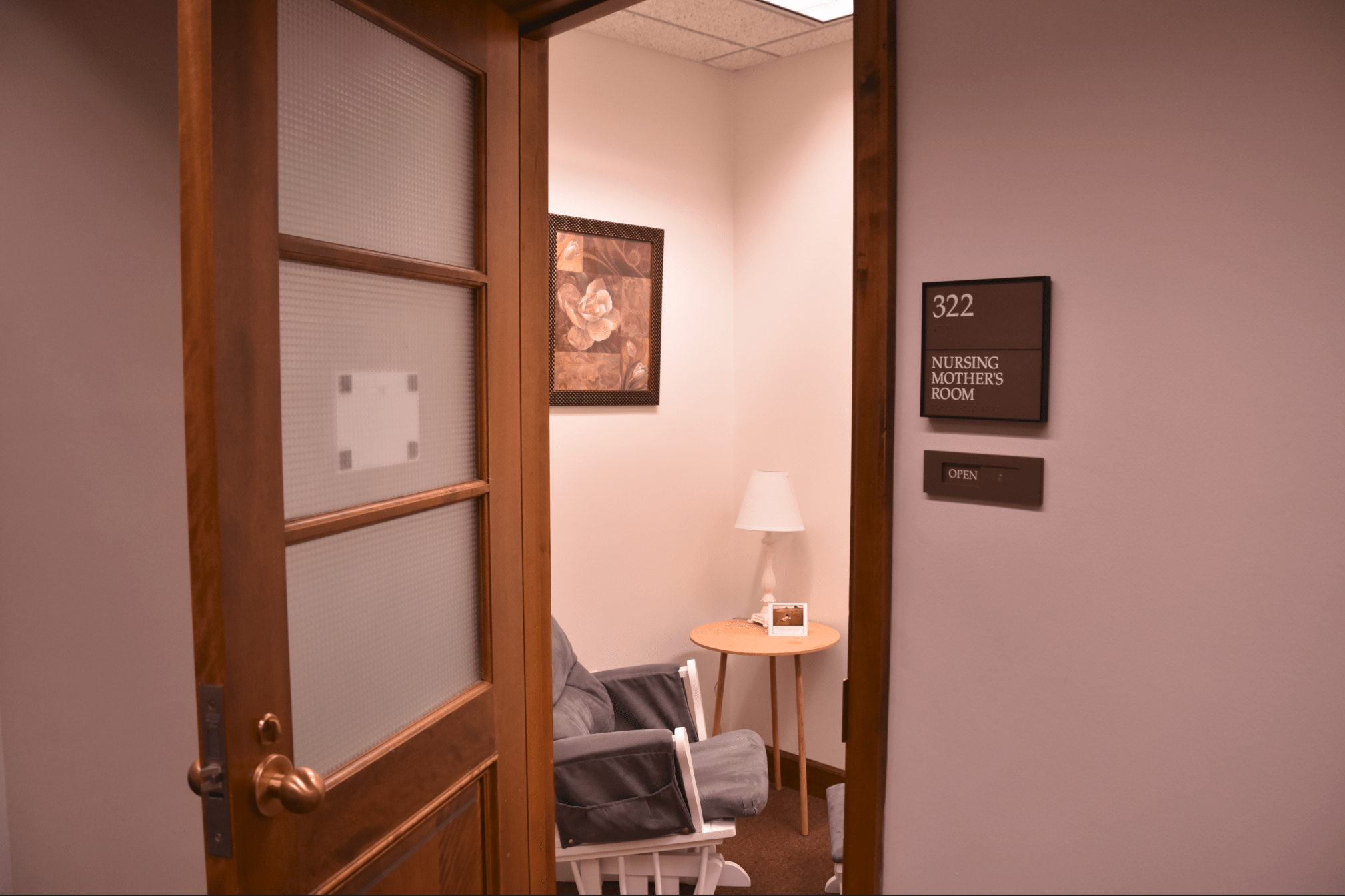 A mother’s story, a college’s response, The struggles of a new mother balancing between college classes and breastfeeding

By Arabella Lilleslatten on November 7, 2022

“Obviously, it wasn’t planned,” says a student in the College of Liberal Arts, who became a mother over the summer of 2022. The student, who prefers to remain anonymous, delved into the experience of balancing the workload of motherhood and school in an interview with The Sandspur.

Though it was unplanned, the Rollins student decided to proceed with the pregnancy with the support of her boyfriend: “Originally, I was going to get an abortion, but we were talking and my boyfriend said, ‘I’ll support this.’” She added, “I’ve had friends who have gotten abortions and I completely understand it. But for my own mental health, I feel that would have been really hard.”

When she began the semester, the mother presented an accommodation letter to her professors. Under Title IX, a federal civil rights law prohibiting sex-based discrimination, learning institutions like Rollins are required to allow for excused absences and medical leave associated with pregnancy and parenting.

She recalls, “There was one male professor who I told about the accommodation, and instead of wanting to read it, he told me: ‘Just say it.’ There were other people in the classroom, and I said, ‘Okay, I’m a new mom.’”

The professor asked for elaboration, so she added, “I am breastfeeding.”

“He got all flustered and embarrassed and said ‘I’ve never had this before.’ So I got really uncomfortable and I dropped the class. He had to make a performance out of it and literally got red in the face,” says the student.

Breastfeeding discrimination has historically been prevalent in the United States. As is now the case with abortion as well, the legality of breastfeeding in public is determined by individual states. Breastfeeding in public places was not legal in all 50 states until March 2018 when Utah and Idaho advanced bills legalizing this act of a mother feeding her child in public.

Despite these steps, breastfeeding continues to be sexualized and taboo in American culture, leading many women to prefer private spaces. There continue to be instances of mothers getting kicked out of schools, courtrooms, hospital waiting rooms, and restaurants for attempting to feed their babies in these spaces.

Shortly following the passage of HB196 in Utah, Rep. Curt Webb, R-Logan, told the Salt Lake Tribune, “This seems to say you don’t have to cover up at all … I’m not comfortable with that, I’m just not. It’s really in your face.”

The Affordable Care Act requires universities to provide rooms for breastfeeding that are not restrooms. Rollins has a nursing mothers’ room in Olin Library. Bethann Durlin, director of the Office of Accessibility Services, tells The Sandspur, “It is available for use by any nursing mothers on campus and is fully equipped with supplies, a rocking chair, soft lighting, a changing table, and privacy.”

“I am supposed to be able to pump during a class, and I need to,” said the Rollins student. Unfortunately, it is difficult for her to find locations with electrical outlets, and going all the way to the library can lead to her missing 20 to 30 minutes of class.

When asked whether she knew if she was the first undergraduate student mother at Rollins, she replied, “It feels like it… I just wish there was a place to find out more information. Everything I did I had to find out myself.”

She added, “It’s really hard. You’re supposed to get accommodations for additional sick days and time, and for the most part, my professors have been accommodating. But sometimes they forget.” This student never left school while she was pregnant, and expressed how difficult it was to attend her classes with morning sickness. Still, she felt encouraged by a female professor who offered support and had a similar experience when she was in college.

Rollins has a childcare program that can be utilized by faculty—and presumably students. However, the child must be two years old to be cared for at the center. By this time, the new mother will be out of college.

For now, this student and her boyfriend take turns caring for their baby as they hop from class to class. “Your priorities change a lot,” she said. “I definitely don’t party anymore. I feel like a big part of Rollins culture is going out to places like Porch on Thursday nights. You don’t do that stuff, but you have a different kind of fun.”

Despite the rigors of being a new mother while obtaining a degree, this student is on track to receive her Bachelor’s degree on schedule.