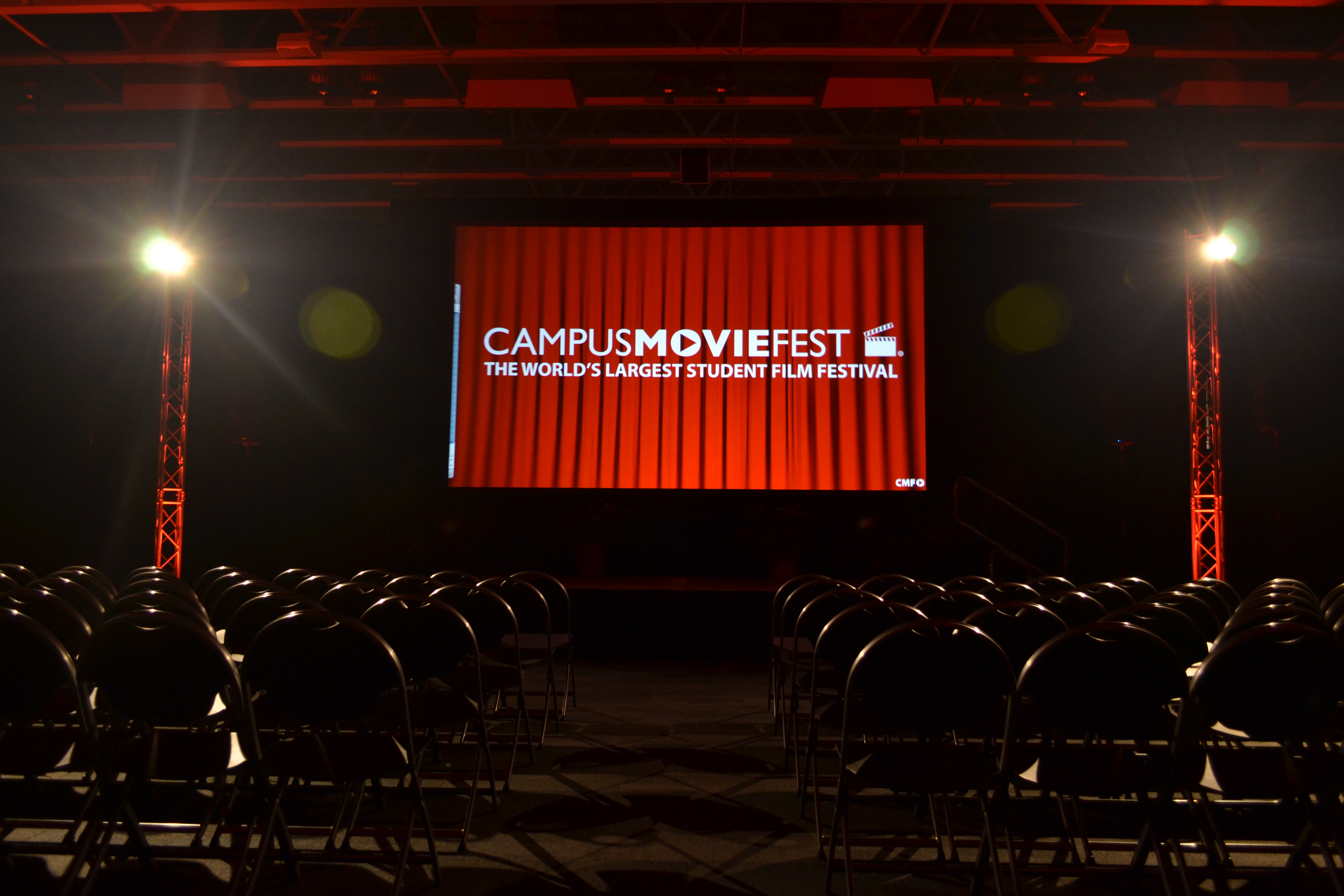 Magic exists in both life and in movies, and that is what the 11th annual Campus MovieFest (CMF) was all about. This year’s event marked its seventh consecutive year at Rollins. The festival, which was created by four Emory University students, has been established as the world’s largest student film festival and as a cornerstone for the new prospects of our generation in the filmmaking industry.

CMF was a free opportunity in which anyone, including staff, students and faculty, could produce a short film with the free equipment kit, which included a MacBook Pro (with Final Cut and iMovie) or an iPad 2, and a Panasonic HD camcorder. Shotgun microphones were also available for use if needed. The only rules were that each short film had to be five minutes or less, the team captain and all the crew members needed to be affiliated with Rollins (although actors could have been outside collaborators), and they had to be credited appropriately in the movie workbook.

The technicalities were simple: sign up through the CMF website and collect the movie kit to start the weeklong filmmaking journey from Tuesday, Feb. 7 to Monday, Feb. 13. Rep Tar and the Office of Student Involvement and Leadership promoted the event, while some Rollins students helped to promote, table, market, take pictures, and set up logistics, including the inauguration in Dave’s Down Under. Other students, including CMC majors and film studies minors, made films.

Holt Student Alex Martinez attended the event. “I wanted to support my friends and to see what it was all about,” she said. One friend, Michael Gallace ’13, directed “Daisies” and “The Freshman Fifty,” both of which made it into the Top 16 Films that were shown at CMF. The films showcased a diverse mix of social commentary, comedy, drama and activism. Movies on stereotypes, women in politics, and hunger in the local area were all finalists.

On Feb. 16, the movies were judged at the CMF finale in the Alfond Sports Center, where students, faculty and staff rated them according to criteria such as creativity and originality.

“The Necklace,” a film about a small child and her mother, won Best Drama while “What my Grandfather Left Us” won Best Comedy.. The winner of the Best Picture award, “Losing Our Heads,” utilized clever costuming, lights and, most interestingly, a green screen. When participants went up to accept their award, one of the actors laughed, saying, “I did this the night before it was due.”

CMF is an opportunity students should look out for and take advantage of every year because, as organizer Diane Payes said, “Who knows? Maybe you’re seeing the next Steven Spielberg!”