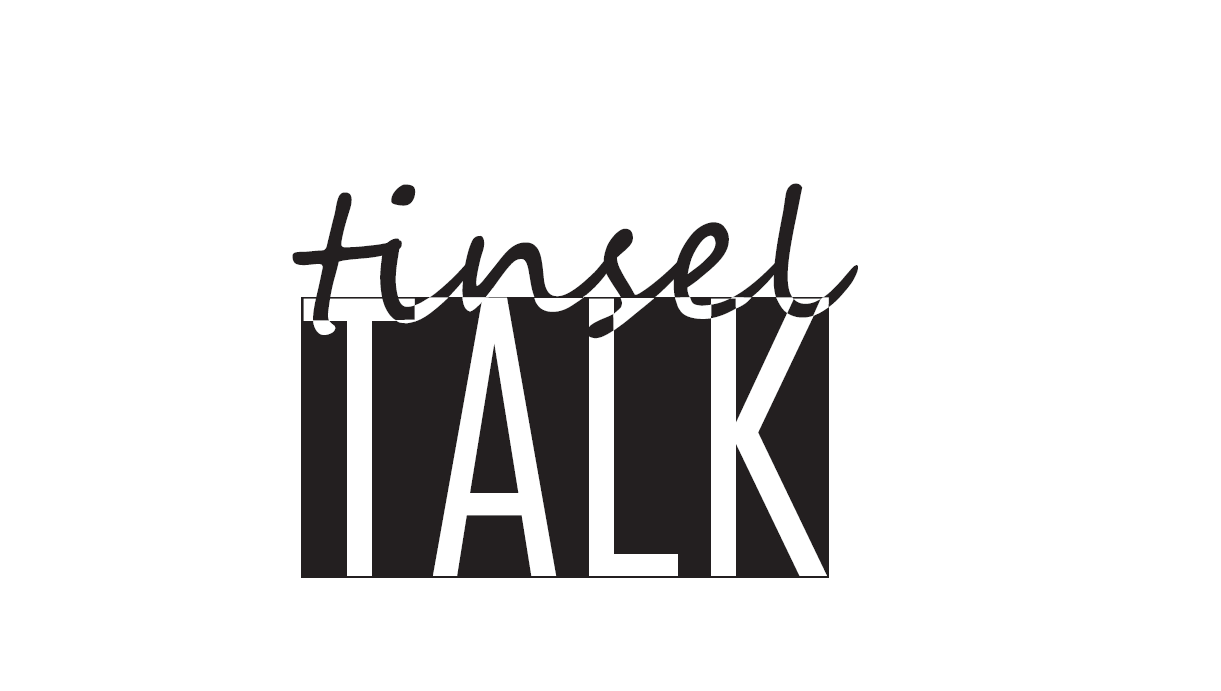 By Christopher Sarafian on September 10, 2014 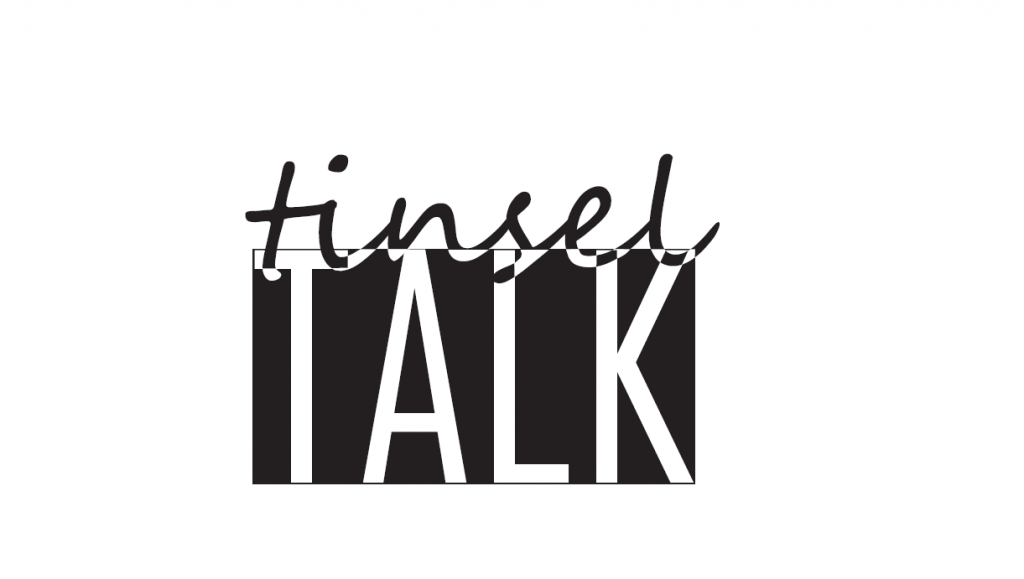 Behind the counter of a department store perfumery, Ms. Piggy asks her co-worker, “Do you think I’m pretty?” Both cashiers are uniformed in frilly pink dresses similar to the Dr. Seuss-like ensemble worn by Lena Dunham at this year’s Emmys. This raspy celebrity playing opposite Piggy responds, “Of course you are—you’re more than pretty.”

The scene continues with Joan using the store’s merchandise to make over Ms. Piggy. “We’ll fix ya up—we’ll make ya look like a movie stah!”

This was my first exposure to Joan Rivers: her celebrity cameo in 1984’s The Muppets Take Manhattan. As a little kid watching the film in the mid-90s, I had no idea who Joan Rivers was. One day in the future, she’d make me over as well—well, minus the makeup and mascara.

Like most high schoolers, I had “that awkward phase.” Imagine a racially ambiguous version of the fat kid from UP, but with more pimples and less personality. I was Kristen Stewart—a grey and lifeless shell with a knack for wall flowering and nail biting. Struggles with my sexuality contributed to my drabness (but that’s a whole other story involving a whole other celebrity). When I finally did emerge from the depths of Narnia to vacate the closet, I realized that I had seventeen years of Chris to discover. My past personal repression had deprived me of the opportunity to acknowledge my true self—not just my orientation, but also other various pieces to my puzzle.

With that said, slivers of personality did slip past my censor at times. They mostly involved me quipping an outlandish and sometimes inappropriate statement for the sake of making others laugh. I forced myself to filter my sense of humor because I thought it would “give me away.” It wasn’t until I saw Joan’s 2010 documentary, A Piece Of Work that I came to accept it.

One scene in particular left a lasting impression on me. It involved Joan dealing with a heckler at one of her shows. After someone in the audience takes offense at one of her jokes, Joan says: “Let me tell you what comedy is about: comedy is about making everybody laugh at everything and deal with things. 9/11—if we didn’t laugh, where the hell would all be?”

I wondered: ‘why do we laugh? Why do I like to make others laugh?’ Well, laughter is relief and escape—both for the person telling the joke and the person listening. Joan was right: it’s how we deal with things. It was definitely how I dealt with things. After watching her documentary, I acquainted myself with her stand-up. Now, if there’s one lesson you can take away from Joan Rivers’ career, it’s this: you can speak your mind, you can push that envelope.

After a lifetime of monitoring, I was given permission to challenge that censor and go against what I deemed “appropriate.”

Joan’s Muppet cameo ends with a manager firing both divas for goofing around on the job. They pause for a second to absorb the news before continuing to laugh hysterically. Maybe that’s what Joan would want us to do now that she’s gone: to keep on laughing. They say laughter’s the best medicine. It’s also cheaper than Klonopin.