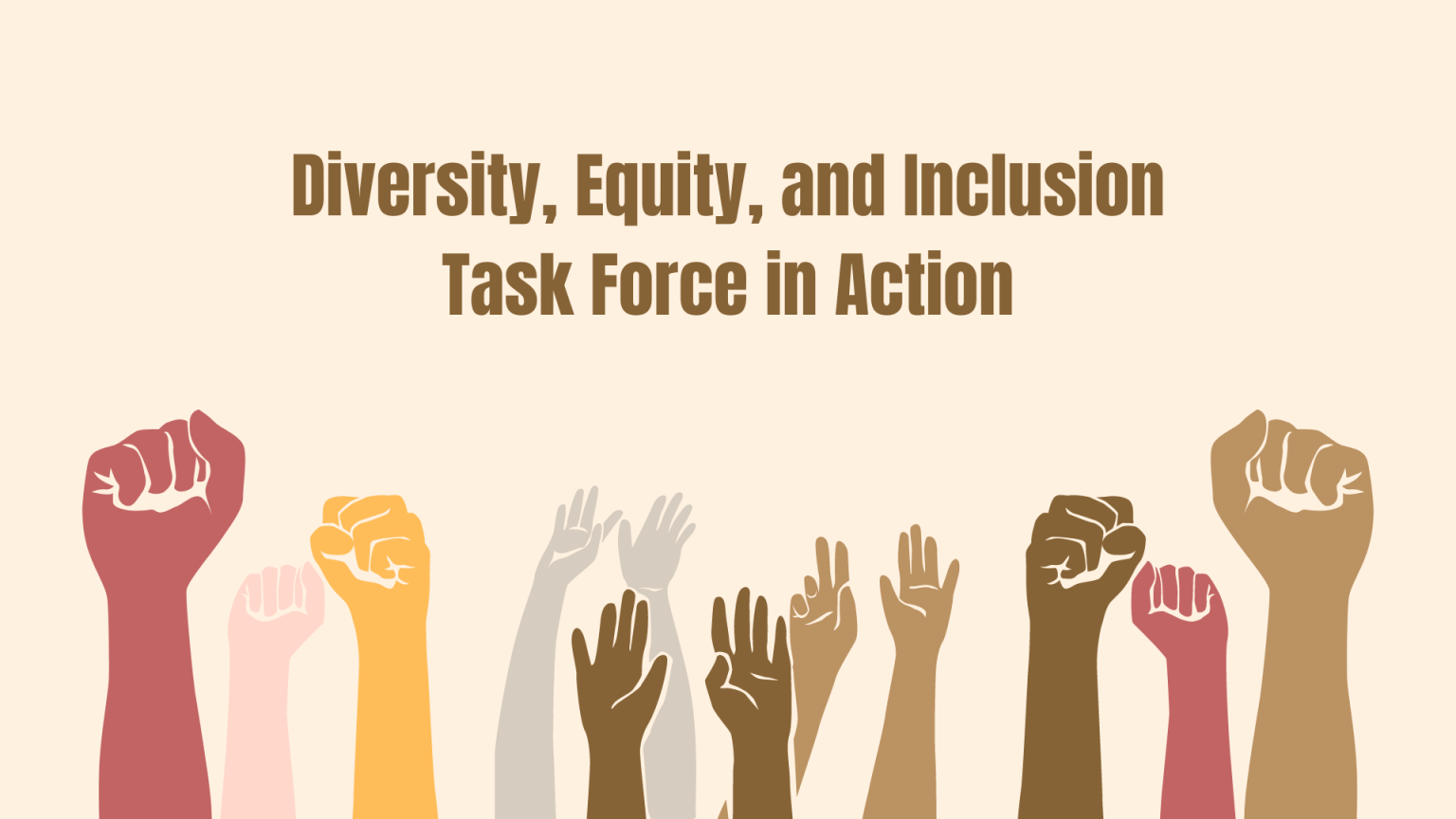 In the spring of 2022, Rollins began the Diversity, Equity, and Inclusion (DEI) Strategic Initiative. The DEI Strategic Initiative was started with the goal of reforming the culture and policies of Rollins to make it better equipped to handle the needs of its increasingly diverse community.

The DEI Initiative consists of a central steering committee of Rollins faculty and administrative officials as well as five student-led task forces. Each task force is focused on a particular policy area: Student Recruitment and Retention; Faculty and Staff Hiring and Retention; DEI Capacity Building; Institutional Policies, Practices, and Procedures; and DEI in the Academic Program.

Throughout the Spring 2022 semester, members of the task forces met periodically to discuss their areas of focus and potential reforms. At the end of the semester, the task forces issued interim reports on the progress they had made to the steering committee. Since then, the task forces have continued their work.

“The task forces worked all summer and have submitted interim reports. This fall, they will be sharing their current research and ideas in a series of outreach efforts with the campus community for input and comment,” said Rollins College President Grant Cornwell. “They will then craft their work into final reports that will be submitted to the DEI Strategic Planning Steering Committee by November 7.”

“The Steering Committee will take the task force reports and recommendations and integrate them into a draft DEI Strategic Plan, which will be shared, again for input and comment, with the campus community early in the spring semester,” President Cornwell added. “The goal is to bring a final draft of the plan to the Board of Trustees at their May meeting for their endorsement.”

The first of these aforementioned outreach efforts occurred on Sept. 15. In a town hall open to the entire community, members of the Institutional Policies, Procedures, and Practices task force presented their key findings before breaking off into smaller focus groups where community members had the opportunity to provide input on the issues the task force is attempting to address. These include Rollins College’s policies that prohibit discrimination and outline procedures for responding to alleged incidents of discrimination.

“During the summer, after we submitted our interim report, we interviewed numerous department heads including Dean Leon Hayner, Penelope Strater, Teasea Mays, Sam Vega, Marjorie Trueblood, Akheem Mitchell (‘23), and so many more, and asked questions regarding DEI and their experience with DEI work at Rollins,” said SGA Vice President Sendy Sejourne (‘23), a member of the task force.

“There was also a focus surrounding how to report a bias incident and if students knew how to do so,” Sejourne added.

In the presentation, members of the task force laid out some of the key issues that they determined are hindering the effectiveness Rollins’ anti-discrimination policies: the college’s decentralized response structure for discrimination complaints, a lack of community awareness about the ways to address concerns about discrimination, an inconsistent application of policies on case-to-case basis, limited options for informal resolutions, a lack of transparency regarding the processes involved, and a lack of institutional data on incident reports and responses which makes it difficult to determine the frequency and severity of bias incidents on campus.

Because of these issues, the task force believes that the processes for dealing with discrimination need to be made more accessible, approachable, and adaptable in order to adequately fulfill their purpose.

“A final report with our recommendations will be sent to the DEI Steering Committee and hopefully help implement structural change across campus,” said Sejourne following the town hall.

The other task forces are expected to hold similar community events to present their findings throughout the rest of the semester.