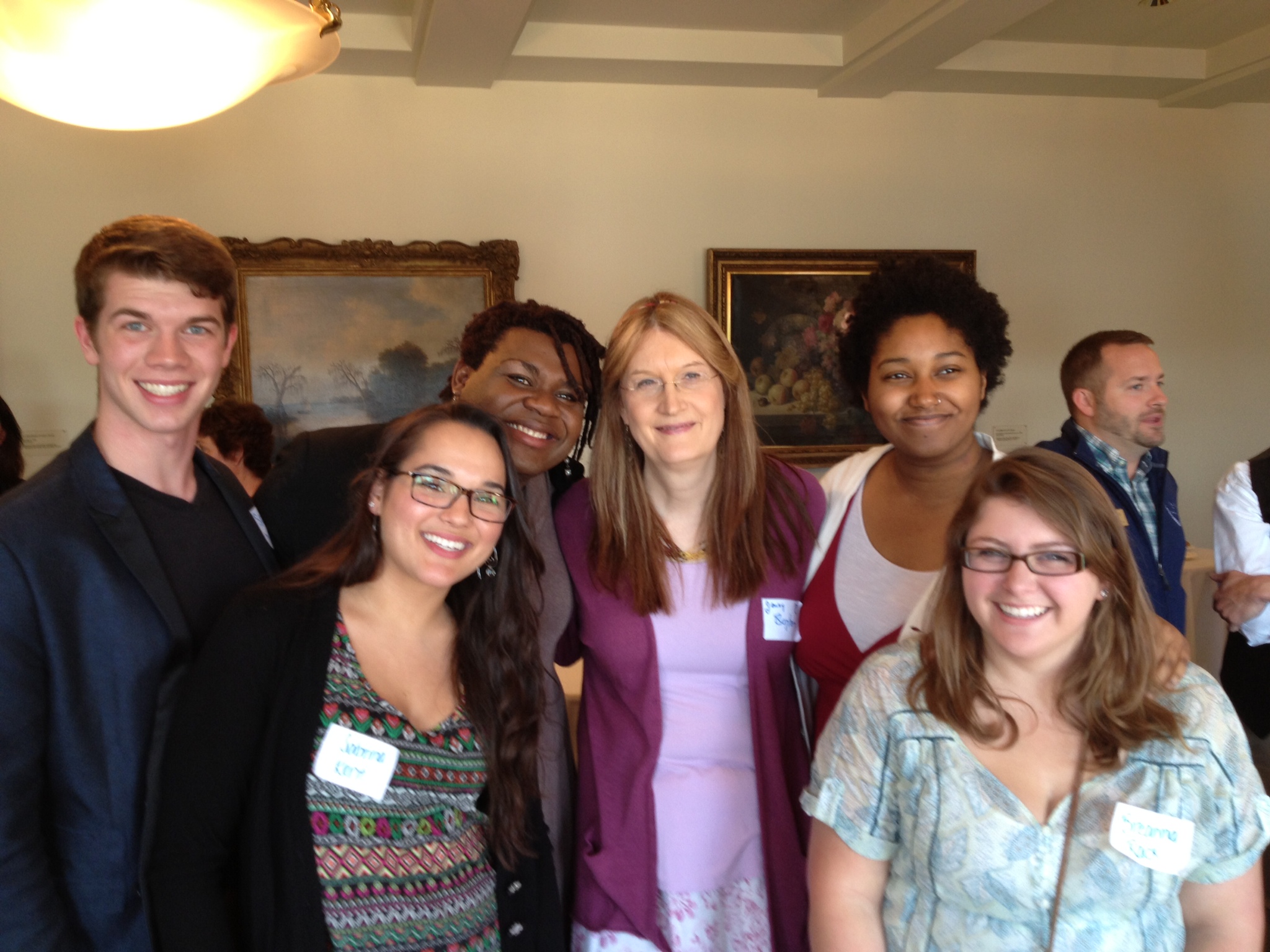 Diaries of a Transgender

Jennifer Finney Boylan, New York Times bestselling author of the memoir She’s Not There: A Life in Two Genders, visited Rollins College last week. Boylan gave a talk on March 28 at 330 West Fairbanks focusing on her life experiences as a transgender person and the issues that the transgender community currently face in society.

Boylan opened her talk with an emphasis on the importance of telling stories. To illustrate this point, Boylan described an email she received after she appeared on the Oprah Show to discuss her book. The email, from a lady in Nebraska, was meant to praise Boylan, but said, “You almost seem like a person someone could actually know.”

Boylan went on to explain that most people think of transgender people as something other than human beings, primarily because most people don’t know (or don’t know they know) that many people who are transgender. For this reason, stories play a central role in transgender activism. “When you tell a story, people see you as human,” Boylan said.

The author noted how gays and lesbians have leveraged the art of stories to their advantage. Gay and lesbian characters in books and in television have become increasingly common, which helps to shift public opinion on sexual orientation in their favor. The same phenomenon, however, has not happened in the transgender community.

“What we need,” Boylan remarked, “is that TV show where the trans-person is as boring or uninteresting as the gays and lesbians.” Boylan also said that “a lot of trans-people are worried that their fight for marriage equality is sucking up a lot of oxygen” in the current LGBT movement.

The audience was treated to two readings from Boylan. The first was a short story, “In the Early Morning Rain,” which appeared in the It Gets Better book compiled by Dan Savage. The story described Boylan’s struggle with her identity as she contemplated whether or not to jump off a cliff. The directness of her voice and the eloquent clarity of her words moved many to tears.

It soon became clear that Boylan was not just a writer and an activist, but a singer and a comedian as well. She belted out the song “In the Early Morning Rain” as part of her reading in a powerful voice tinged with an Irish lilt, and although the topics she spoke about were often solemn, the readings were surprisingly hilarious.

The second reading was the last scene from Boylan’s upcoming book on parenthood, entitled Stuck in the Middle With You: A Memoir of Parenting in Three Genders. The two major themes in the book, according to Boylan, is how Boylan’s male to female transformation helped her boys become even better men and how every family is a nontraditional family.

When it comes to Boylan’s own family, most of them have been accepting of her as a female. Boylan’s conservative, evangelical Christian mother, who had been in her eighties when Boylan became a female, embraced her and said, “Love will prevail.”

“My mother was my biggest fan until the day she died,” Boylan said, demonstrating that support can be found in people who would stereotypically be thought of as hostile to the LGBT community. Boylan’s sister, however, cut off all connections with her for a decade, but Boylan reports that they are now beginning to repair the relationship. “In the end, I’m for forgiveness and love,” Boylan said.

Toward the end of her talk, Boylan addressed what allies could do to support their transgender friends. “What you can do is listen,” Boylan said. “Be a friend. React to someone’s difference with love.”