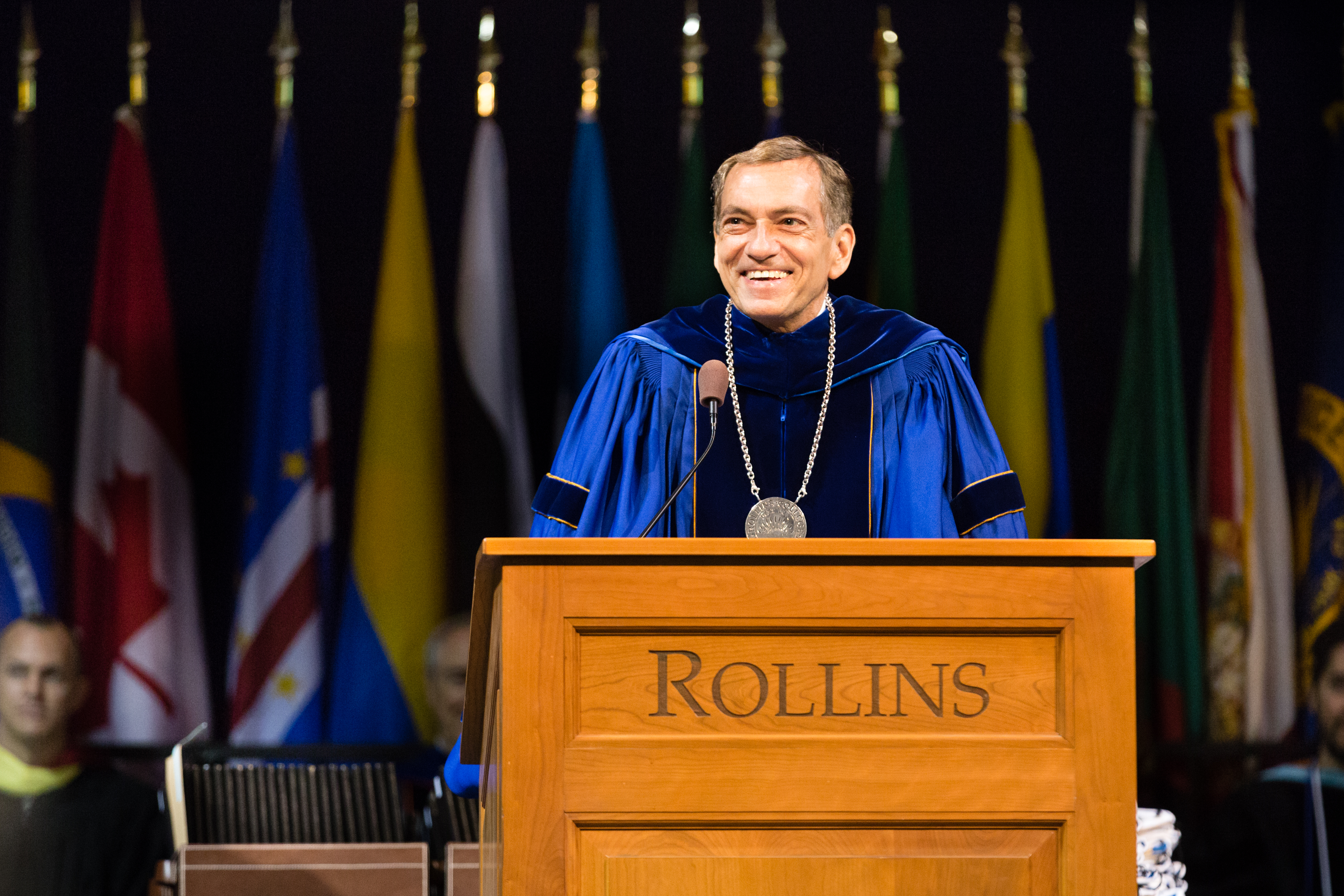 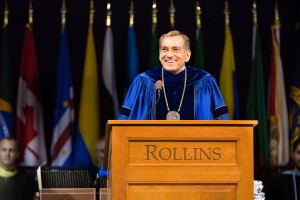 Despite President Duncan’s achievements, the last few years of his career were spent arguing with the faculty.  The faculty voted no confidence regarding his performance, and sent a letter to the Board of Trustees stating some of their concerns.

The Board of Trustees has now named Craig McAllaster to be acting president as a search committee looks for Duncan’s permanent replacement. McAllaster was formerly the Dean of the Crummer Graduate School of Business, having worked at Rollins for 20 years serving in different capacities.

The process of finding a new president is expected to take at least a full year.  Trustees, students, faculty, staff, and alumni will comprise the search committee.  Duncan will be taking a year long sabbatical while McAllaster takes his place.