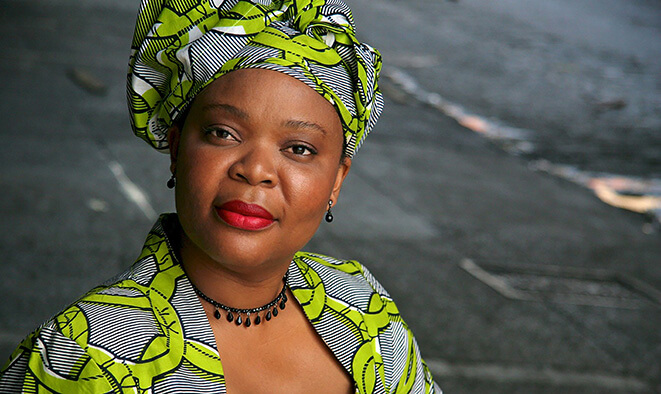 Each year the Winter Park Institute brings some of the most brilliant and exciting minds to Rollins College. This year has fewer speakers, but that does not change how much of an impact these people have made on the world.

On September 16, Nobel Peace Prize Winner Leymah Gbowee will be giving a powerful speech about her involvement in bringing peace to her country Liberia. Gbowee had worked hard as a non-violent peace activist, attempting to bring an end to the war in Liberia. She is also passionate about women’s rights and is now working in other places around the world that need stronger voices for women.

On November 5, famous Star Trek actor and advocate for learning through reading Levar Burton will speak about the power of narrative and how it influences us all. Burton was famously known for his role in Star Trek: The Next Generation as Geordi La Forge. Burton has also been a huge supporter of reading and the importance of novels and books. This was shown by his incredibly successful Kickstarter to reboot Reading Rainbow, a 1980s to early 2000s kids show focused on the aspects of storytelling and reading.

On February 22, best selling author Bill Bryson will give a heartwarming speech about not only his travels but also his experiences writing science and history. Bryson has sold over 15 million copies of his books, including A Short History of Everything, The Life and Times of the Thunderbolt Kid, Shakespeare: The World as Stage, and many more. One of his books, A Walk in the Woods, has had a recent film adaptation that can be seen right now in theatres.

Lastly, on April 5, Pencils of Promise CEO and creator of the now popular “for-purpose” business model Adam Braun will give an eye-opening speech about his new business methods that help everyone. Pencils of Promise is a non-profit organization that seeks to build new schools and create more opportunities of education for children in parts of the developing world.

Come see all four WPI speakers this season; you never know what you may learn or be inspired by.