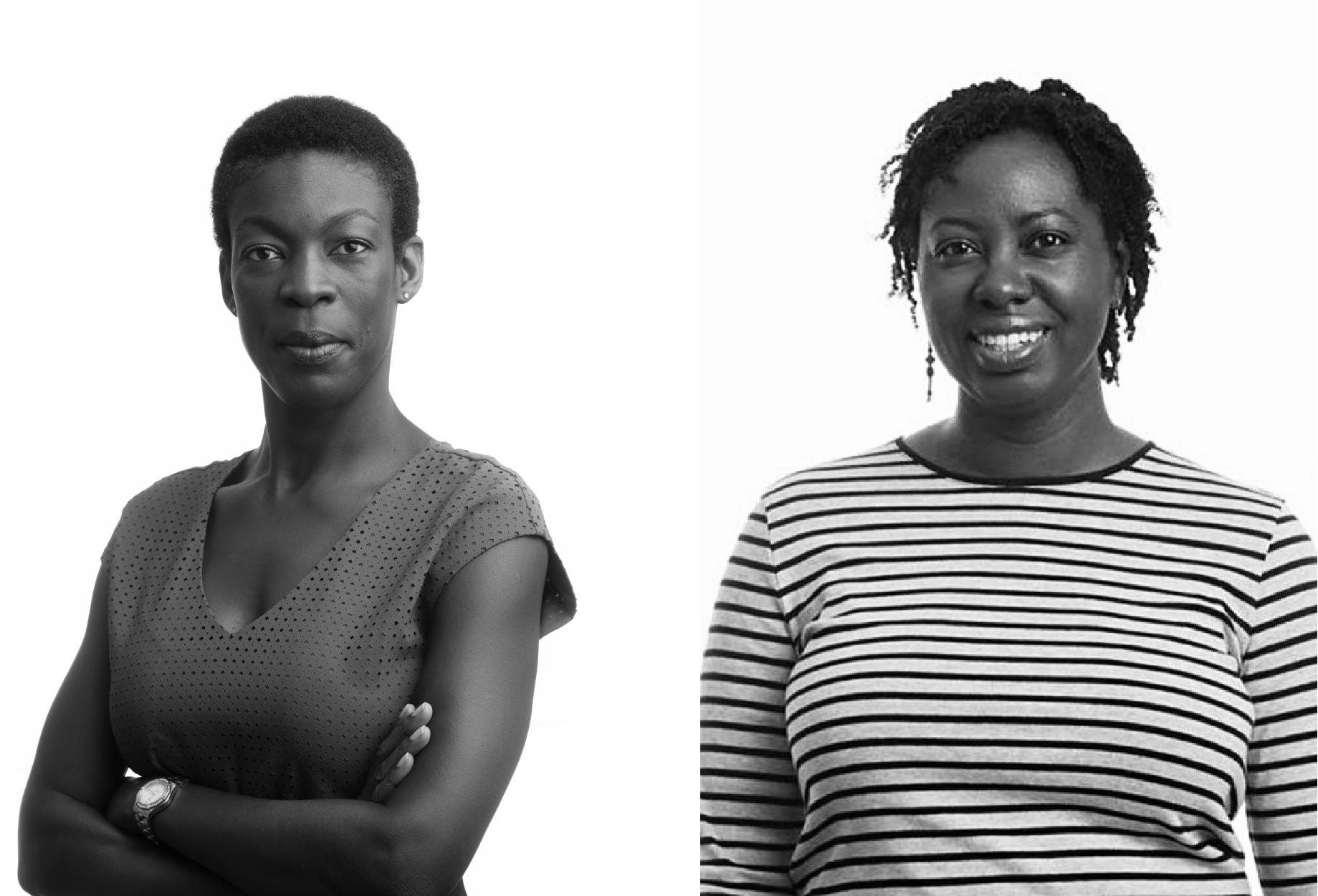 Dr. Shan-Estelle Brown and Professor Victoria Brown received tenure this semester. They will be the first Black women to receive tenure in the history of the Rollins College of Liberal Arts (CLA).

“Well, it’s taken too long, hasn’t it?” said Victoria Brown “[…] Hopefully our appointments are the first steps in a direction Rollins intends to maintain in an attempt to diversify the institution at all levels.”

Rollins assistant professors are typically reviewed for tenure after six years of employment, at which point they may be promoted to associate professor. At Rollins, this is known as the “Assistant to Associate to Full Professor” pathway.

As opposed to annual contracts or short-term appointments, tenure is a virtually indefinite status.

“The intent of tenure is that these professors can pursue their careers and speak openly in the context of their professional expertise in the classroom and publicly, without fear of losing employment,” said Dr. Susan Rundell Singer, vice president for Academic Affairs and provost.

The college currently has 154 tenured or tenure-track faculty, 86 of which are women. Five of those women also serve in administrative roles.

Evaluation criteria including teaching, service, and scholarship are considered in a promotion to full professor. Each department utilizes different criteria when granting tenure.

Shan-Estelle Brown is an associate professor of Anthropology. Originally from Connecticut, she was on a pre-med track during her undergraduate studies, intending to be a clinician or a writer for a medical journal.

Doubtful of whether becoming a doctor would produce the best quality of life, Shan-Estelle Brown said she resolved to go in a different direction: medical anthropology. She said, “If it’s not for you then there’s another pathway, and you need to figure out what that is to get to what you want.”

Shan-Estelle Brown wrote her dissertation on sickle cell disease, which she worked on in Guadeloupe. She chose this location to see how the disease was treated in a country with a predominantly Black population, away from many of the discriminatory barriers of the United States healthcare system. Brown later joined a research group as a postdoctoral research associate at the Yale School of Medicine as part of the AIDS program. Her book, “Writing in Anthropology: A Brief Guide,” was published in 2017 by Oxford University Press.

“I have a lot of ‘thank yous’ to write because there are a lot of people who helped keep the wind at my back for this.” Shan-Estelle Brown said.

Shan-Estelle Brown said she was surprised to learn that there had been no other Black women tenured in CLA before her and Victoria Brown. “To me, it’s an indictment of this college, because there have been attempts and they did not make it for a variety of reasons. That is not lost on me.”

The first Black woman to receive tenure at the Crummer Graduate School of Business at Rollins was Dr. Tracy R. Kizer.

Victoria Brown is an associate professor of English, teaching fiction and creative nonfiction. Her focus is on both creative writing and transnational literature, specifically as it pertains to contemporary Caribbean writers and post-colonial theory. Brown’s nonfiction has been published in The Guardian, New York Magazine, and The New York Times.

Victoria Brown is also the author of the 2011 novel “Minding Ben,” which is based on her experience working as a sixteen-year-old nanny in New York after moving there from Trinidad.

The New York Times featured a piece on novels centered around nannies, in which Brown stated the following: ‘“I was one of those anonymous women pushing a child on the Upper East Side. […] I’d be in the building’s lobby with the little boy, and the neighbors would say hello to the little boy but not to me. There was a degree of invisibility. It may sound corny, but I wanted to give these women some inner life.’”

Regarding receiving tenure, Brown said, “It’s a huge accomplishment, especially to be tenured as a professor in creative writing. I have many friends who are excellent writers and teachers, and who are essentially journeymen adjunct professors. I’m fortunate to have a secure position doing the two things I love best in combination: writing and teaching.”

Hopes for the future

“Professor Brown and Dr. Brown are both exceptional scholar-teachers who have worked incredibly hard to reach this milestone and deserve to be recognized for their contributions to their scholarly fields and campus community,” said Dr. Jana Mathews, associate professor of English, department chair, and president of the CLA faculty. “I’m hopeful that we will commit the resources necessary to make the recruitment and retention of faculty of color an institutional priority in the future.”

The following faculty members were elevated to Emeritus Status, which is an honorary designation given to professorial retirees: