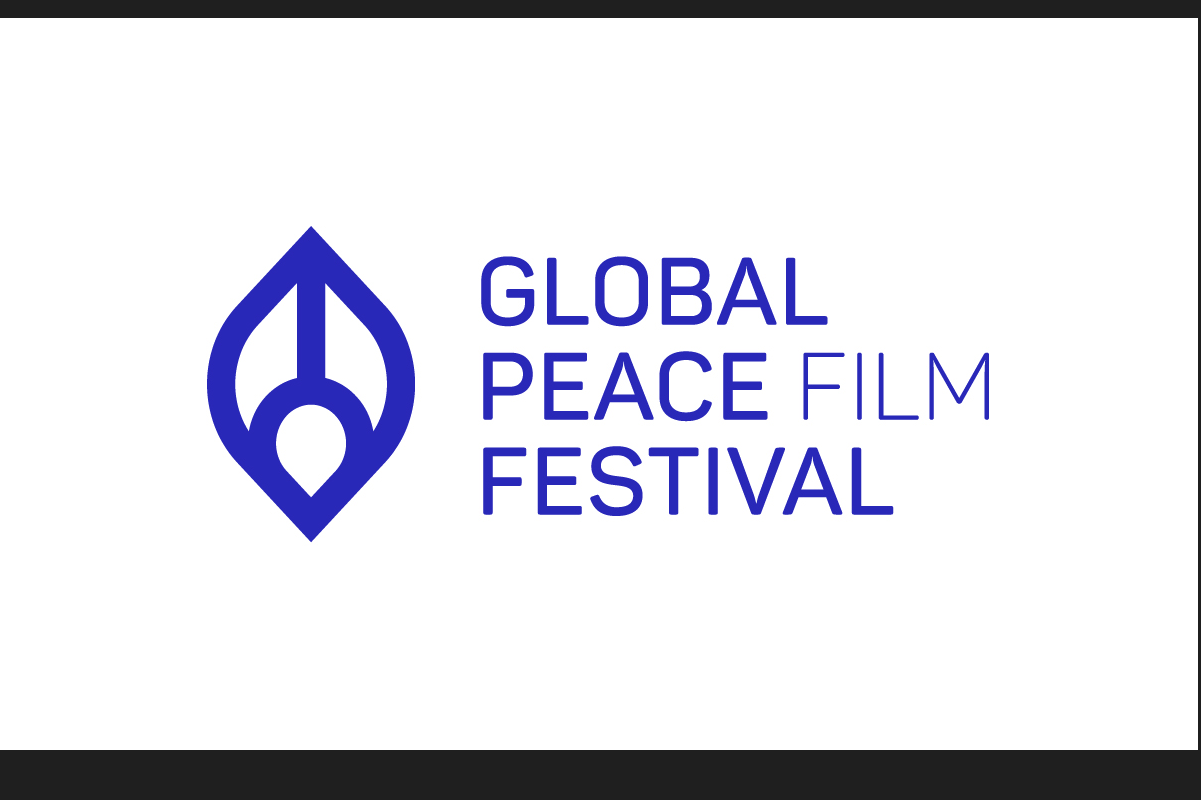 By Kate Hartman, Rachel Ulangkaya, and Avery Hastings on October 7, 2022

“Anonymous Sister” is an immersive film experience. Jamie Boyle filmed Anonymous Sister over the course of 30 years. Her compilation of home videos, modern testimonies, and dream-like editing make the film feel like a memory.

This film shows the Boyle family’s battle with opioid addiction and the unmentioned dangers of the drugs they were constantly prescribed. The film emotionally compels its viewers through the family’s heart wrenching downfall and inspiring recovery.

The present-day Boyle family is a depiction of strength, and though addiction strained the family, it did not break their bond. In 93 minutes, we feel connected to the family as they invite you into their world. We watch sisters Jamie and Jordan grow up on the screen.

This film temporarily embeds you into the Boyle’s lives as you see birthdays, the Fourth of July, rehab, and recovery—all from the point of view of a camcorder. “Anonymous Sister” is an eye-opening piece, providing first-hand testimony on what addiction can do to a family. While the editing and camerawork is high-budget, Jamie Boyle crafts a personal feel.

Watching the family change over the years solidifies the message of the film. It is evidence for their story of redemption. While we spend a lot of time with Boyle’s family, Jamie wants us to know that opioid addiction can happen to any family. The film cuts away from the Boyles to see countless other families struggling with similar problems, exposing the opioid epidemic as a nationwide problem that has been preying on people for decades.

Our identities are closely tied to the time we live in. Celine Parreñas Shimizu’s “80 Years Later” examines this through the lens of Japanese American identity in the Fujiu family during and in the aftermath of internment.

Spanning four generations, each family member has a different idea of what it means to be Japanese American. By following the Fujiu family, the film pauses to ponder several questions, some contradictory in nature.

It ends with the question of inheritance: something that not just Asian-Americans struggle with, but every American. Is inheritance a blessing? A curse? Matthew, a fourth-generation family member, does not even have Japanese in his name. Still, he tries to reconnect to his roots, learning Japanese and participating in cultural events.

Paradoxically, his grandfather, a second-generation immigrant, was a high school football player that did not know any Japanese. His grandfather tells Matthew that Matthew may be more connected to his Japanese heritage than he ever was.

Perhaps many of us are going against the wishes of our ancestors, who brought us to America to live as Americans, and yet, the desire for a connection to them persists.

‘Into the Canyon’ review

“Into the Canyon” dives deeper than just the Canyon walls. One of the first lines of the film, “Into the Canyon”, is “More people have walked on the moon than have completed the hike we are about to endure.” From this moment on, you are captured.

You are taken on this journey with world-famous photographer Pete McBride and award-winning author Kevin Fedarko; you follow them on their 750-mile hike through snow, rain, heat, and exhaustion as they walk from one side of the Grand Canyon to the other. This inspiring story tells much more than just friendship and endurance. It dives into deep economic and environmental issues, ranging from the Native Americans who live in the Canyon to the people who want to industrialize it.

This film’s underlying story makes us want to take action and stand up for something as beautiful and important as the Grand Canyon. It is more than a landscape: it is a home. It is a home to people, animals, plants, rivers, and much more than what meets the eye.

This story is told through breathtaking visuals and views of the Canyon, as well as point of view footage from McBride and Fedarko as they trek through the hundreds of miles of the hike. “Into the Canyon” is an awe-inspiring cinematic journey like no other.